When back in 2014 I tried a sprint-distance triathlon I didn’t suspect I’d stick with this kind of race for so long. Later that year I tried my first olympic-distance triathlon which is 1.5km swimming 🏊‍♂️, 40km cycling 🚴‍♂️ and 10km running 🏃‍♂️ - all sports one after another - and I loved it and started doing such races regularly! Three years ago I completed 11th race and yesterday - 8 years from starting my triathlon adventure - I finished my 15th olympic-distance race and 17th triathlon overall. I’ve shared many of my thoughts on triathlons in my last post and described tracking it with Apple Watch but I have new conclusions that, if you’re into sports and gear, you might find interesting:

Consistently signing up for a race keeps me motivated!

15 triathlons in 8 years makes an average of just below 2 per year, which means that depending on the year, I was competing in 1-3 races. That’s at least 1 triathlon a year. And I really like this cadence. Signing up for a race keeps me motivated to stay in shape.

There were times when I was doing lots of sports (like 2014), when I completed all activity rings regularly or when I wasn’t in my best shape.

This year I wasn’t really doing well. I was struggling with my weight picking up and as I was busy launching new Nozbe I didn’t find enough time to do regular training. However, as the date of May 15th was closing on me, I realized I needed to get going, pronto! 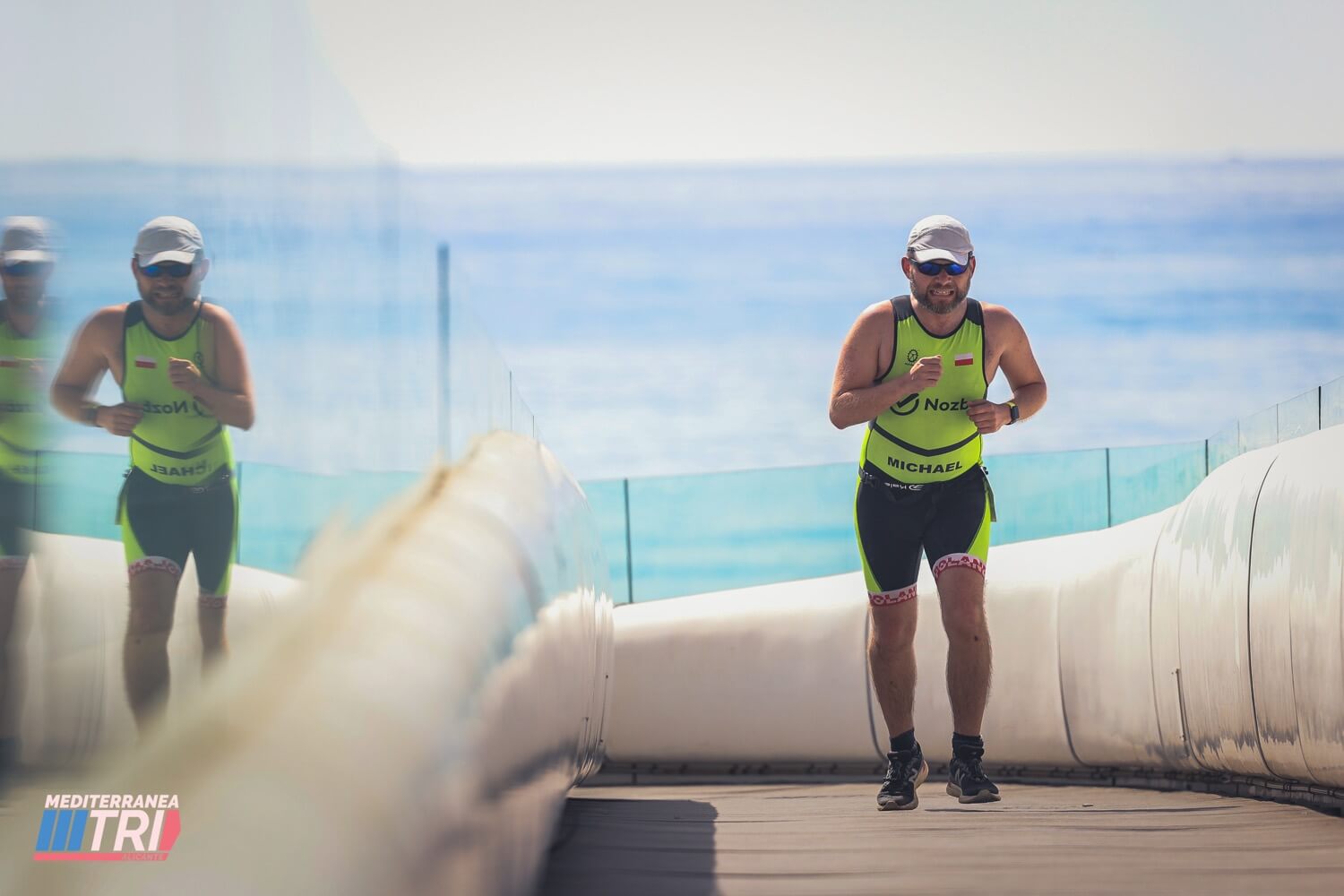 I started making time for training. I’m 50 days into my move streak on Apple Watch, I signed up for local pool to swim again and I began cycling more (with some adventures). The imminent date of a triathlon race forced me to do something and be ready. Now that I’ve done it, I’m planning on doing a race in October to make the average of 2 triathlons a year a reality. And to keep the stay-in-shape momentum going!

Having a group of friends doing sports doesn’t let you give up!

Yes, I did sign up for a race, but I could have just said I wasn’t ready. After all, I’m not in my best shape (I achieved my personal best in 2017!) so there’s always a perfect excuse of “maybe not this year” waiting to be used. 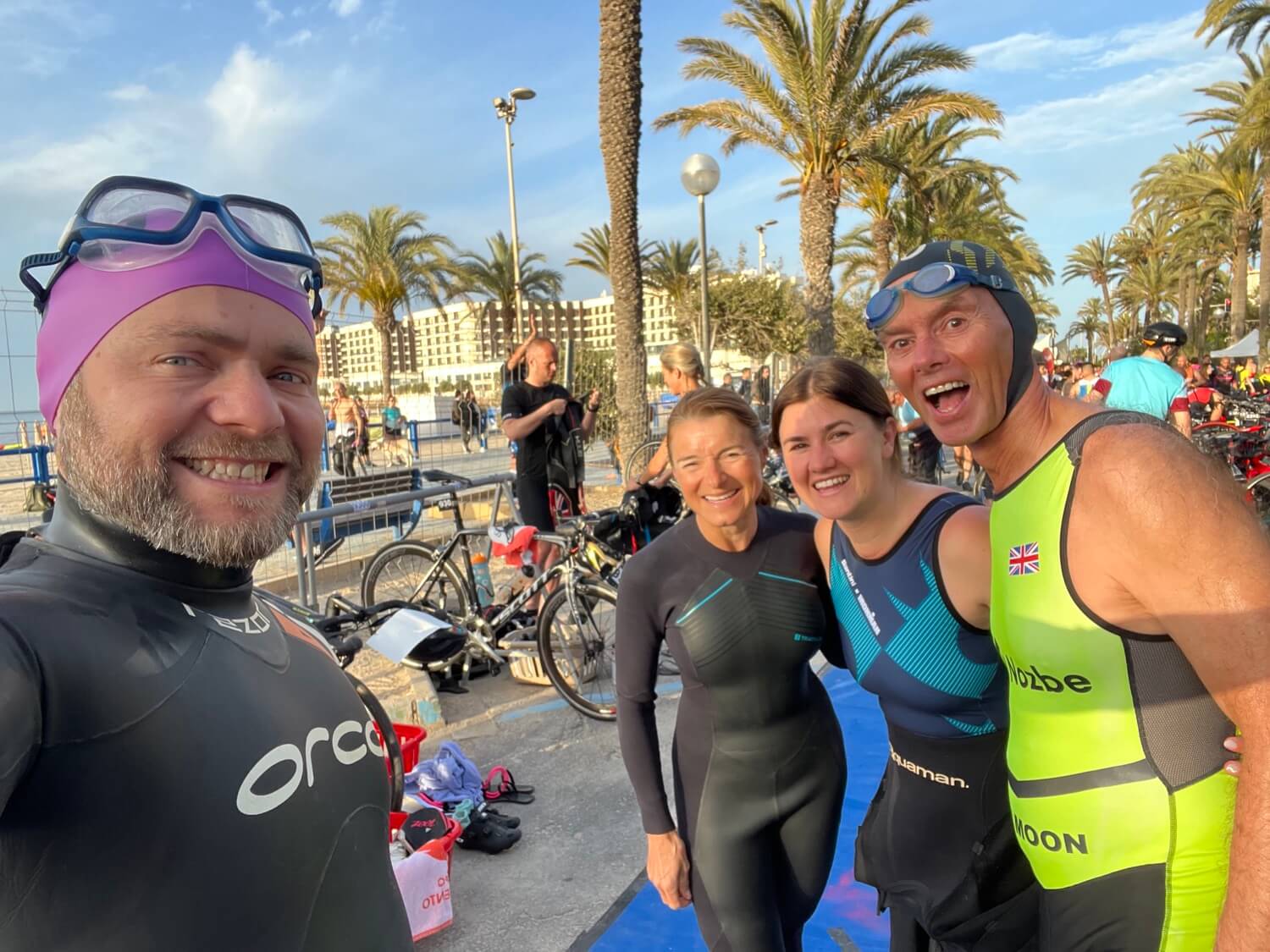 But I’m not alone. I have a WhatsApp “Triathlon Team” group where we discuss sports and coordinate outings. It’s a small group of 12 people but we keep on cheering one another all the time. And 4 of us signed up for this race, so it was really hard for me to back down and not compete (as pictured above from left: Jo, Sophie and Nick).

This social accountability works. Not only because I’d feel ashamed to back out, but mostly because thanks to their support I know I can do it. We help each other believe we can! 💪

After all these years I still love the fact that any day I can practice one of these sports. When I don’t feel like running, I go for a swim. Or take my bike out for a spin. I have three options depending on my mood, time or weather conditions.

And overall, my body is staying in shape stressing different muscles depending on the discipline.

And when I don’t feel like any of that, I just play tennis 🤪

Using Apple Watch series 4 was pretty OK but the battery barely lasted for the entire race. When I got Series 5 with always-on display, I noticed when doing sports that the battery drained faster because of the new screen. The same happened to my Series 6 which I got nearly 2 years ago.

The solution was to tweak the settings.

Before I start the race I do the following:

I launch the Tri Tracker app and the watch collects all the data in the background and is not wasting battery on things that don’t matter during the race. When I need to check my time or speed, I just tap on the screen and see how I’m doing.

And no, I don’t have any additional training trackers. I use Apple Watch during all my trainings and races.

There’s no excuse for being out of shape!

There really isn’t. We need to make time to train. Not everyone has to be a triathlete, but I like being one and I’m happy that after all these years I still can do an olympic-distance triathlon and that keeps me motivated to keep staying in shape, despite being in my forties. 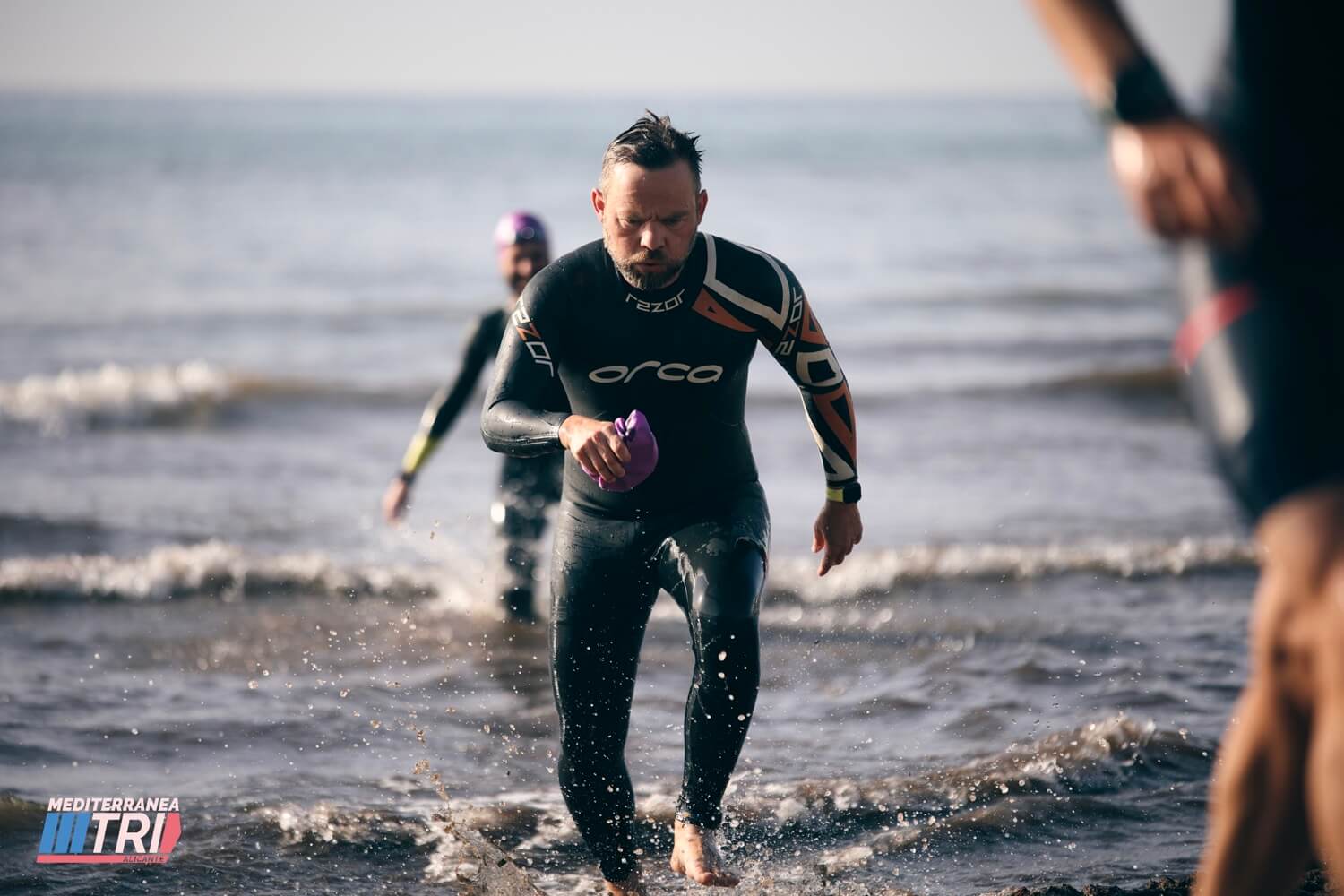 Thanks to Deporbrands for the photos!