I started cycling seriously when I got my road bike back in 2014 after I completed my first triathlon. Since then I’ve participated in many races and I’ve done over 15,000 km on the bike (both road bike and MTB) while also having only few accidents. Luckily, most were minor, but there were two that stood out and taught me valuable lessons - one that happened back in 2014 and the other last Saturday. Here’s what I learned from them: 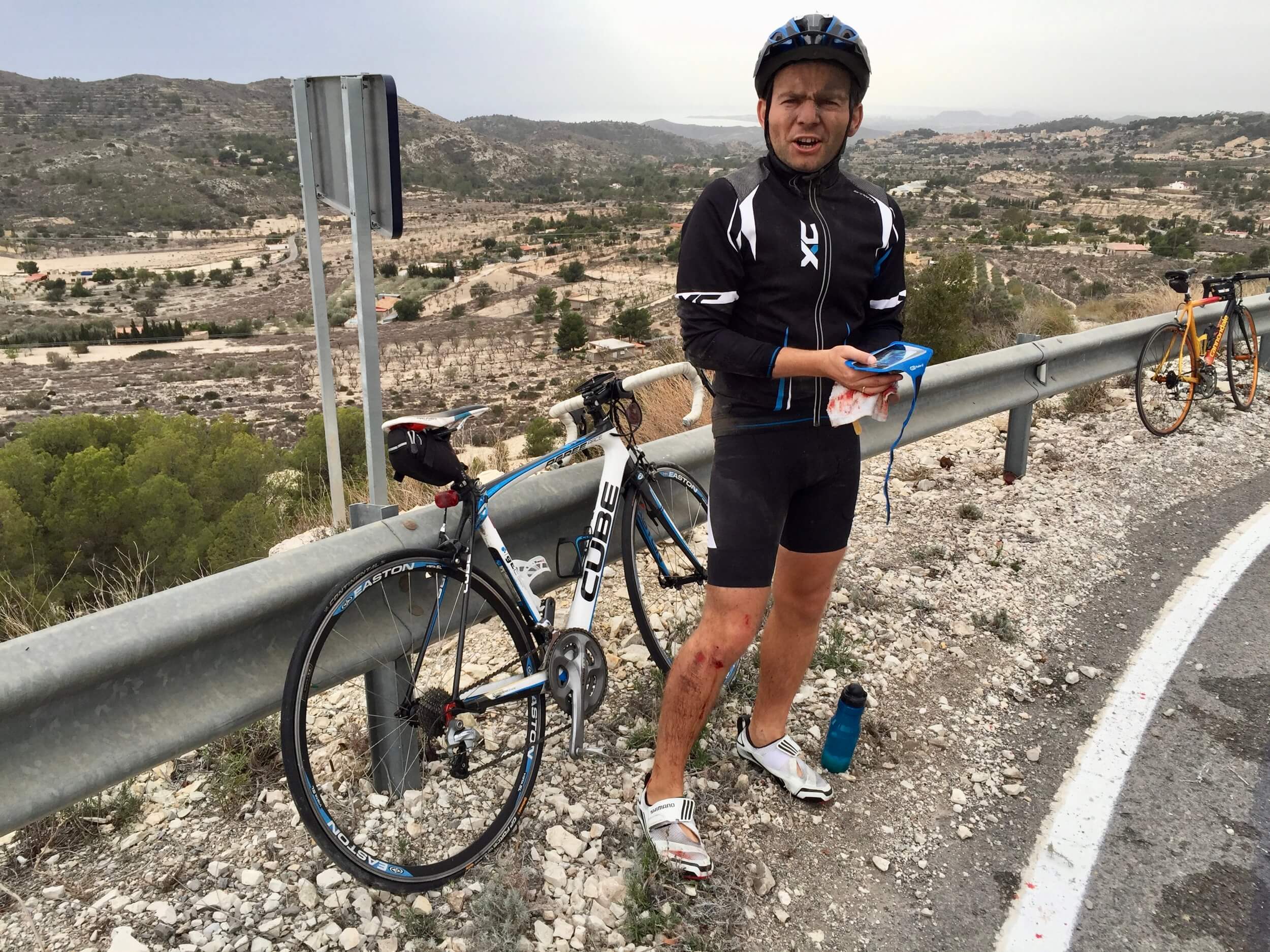 As pictured above, the accident doesn’t seem very dangerous as I’m standing on my own and the bike looks OK. However, I was heavily bruised and half of my body was scratched and the bike’s tires were bent.

How it went down: I was cycling behind my friend downhill and we were going very fast. It was my first year on the road bike so I was pretty inexperienced and in love with the speed! I was too close to my friend and didn’t notice when we approached a very sharp curve and slowed down. When I realized I was going too fast, I didn’t have enough time to slow down myself and chose to fall to the side in order to break before hitting the fence on the other side of the road. Luckily there was no car coming uphill.

I learned a lot from that one.

At the end of a bike trip, I was just riding along slowly between 15-20 km/h with a friend and chatting, when I didn’t realize that our bikes were too close. She made a slight turn I didn’t have time to react, my bike touched her bike and stopped suddenly and I flew off and hit the tarmac directly with my head.

It all happened too fast! One moment I realize we are on a collision course and the next thing I know I’m hitting my head against the road!

Luckily my head is intact and I didn’t suffer a concussion, but my helmet broke: 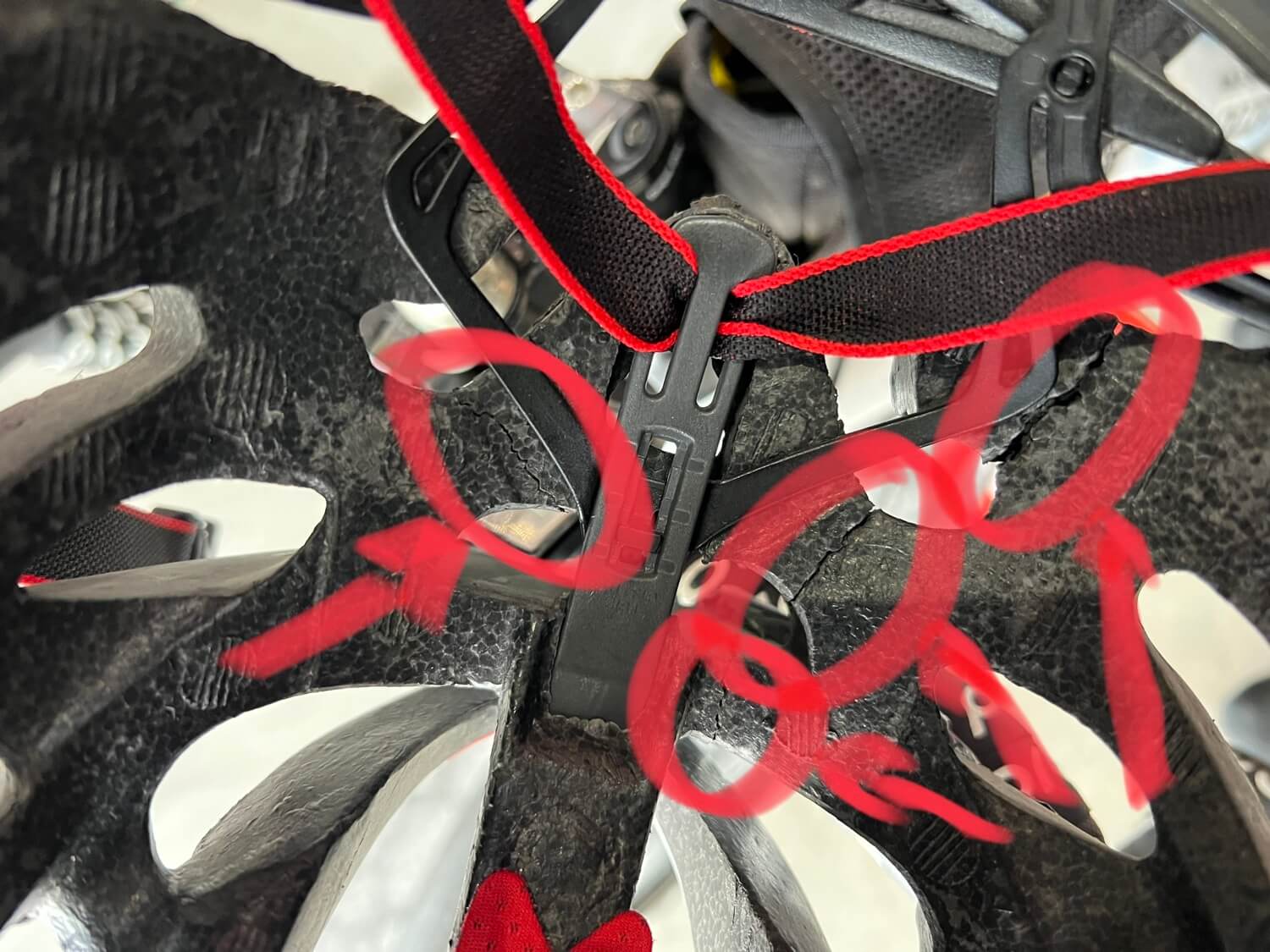 Two things I learned this time:

Bikes and physics - why you can hit hard even at low speeds!

Generally riding a bike is pretty safe and it’s very rare that accidents happen. However when you hit something with a bike, it can stop instantly. And when it does, the physics are against you. The bike is put to a sudden halt and the speed you were at combined with the weight of your body catapults you away from the bike and you have no control how you’re gonna fall. And it’s very easy to hit something with your head.

Always wear a helmet when cycling!

And watch out, don’t exaggerate with speed and keep distance from others.

Here’s to next 15,000km and beyond being completely uneventful! 🤞 Let’s not have accidents anymore!