As you know I’ve been competing in triathlon races for the last 4 years. I’ve done 2 sprint-distance races and 10 olympic-distance ones. And this year I’ve signed up for a half-Ironman. I’m all about swimming, biking and running… but last year I started practicing a fourth sport - tennis. Here’s how I got to it and why: 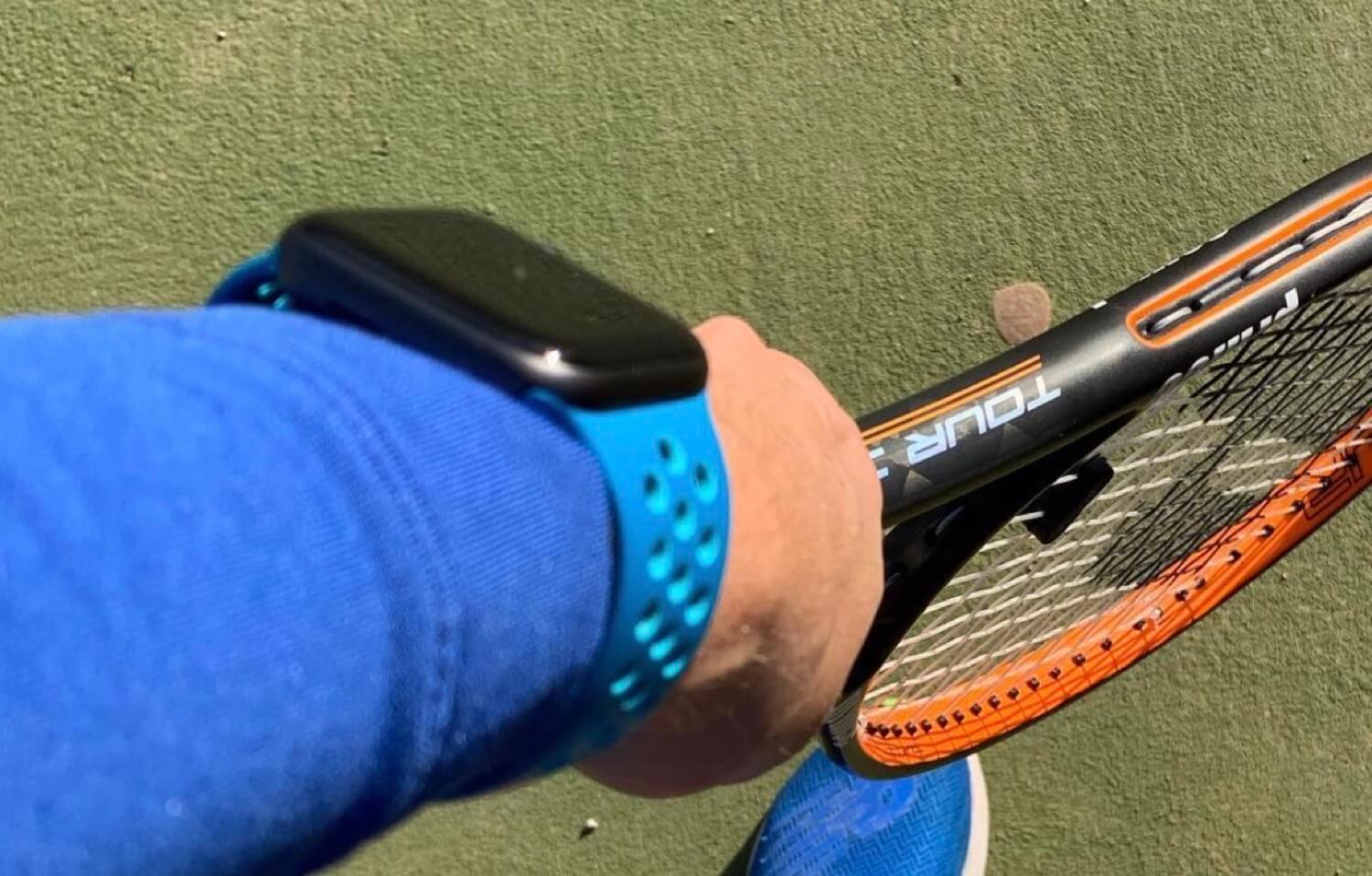 I’ve always wanted to learn to play tennis, but I never did.

When I was young my parents wanted me to learn tennis but because they themselves didn’t play, they didn’t push me enough to get lessons. When I was in collage one year I created a tennis group with a fellow friend and we would play every other week… but we both were amateurs and we were just basically passing ball from one side of the net to the other… and I still enjoyed it… but never properly learned it.

Fast forward 18 years… and even though I was doing triathlons I started learning tennis!

Completely by accident. Together with a neighbor I organized a tennis class for one of my daughters and after a few classes she lost interest… and I asked the coach to teach me… and I got hooked! Here’s how it went down:

I was OK to become a beginner again.

I hired the coach for just a few lessons first to see if I was going to like it.

After the first lesson I already saw the potential of the game and enjoyed how much fun I had playing it. After a few more lessons I realized this could be a sport I’d want to keep playing for the years to come. Even though I completely sucked at the beginning and had to learn everything from scratch.

There’s something humbling about being a beginner again. About starting something completely anew. And I embraced it and I was fine with it.

I lowered the barrier of entry to minimum.

We usually practice on the same day of the week at the same time. Initially every week, now that I have to train for the Ironman 70.3, we meet every other week.

Having the court nearby helps. No need to drive anywhere… no commuting (and I hate commuting!) which lowers the barrier of entry. There’s virtually no effort on my part to get there - just 5 minutes before each lesson I dress up, take my tennis racket and run to meet my coach.

As a bonus and motivation boost I found a sparring partner.

It turns out that one of my closest friends is also a tennis player. He’s also an entrepreneur and a remote-worker, so we decided to start our Fridays with a tennis game and a brunch afterwards. It’s a highlight of our week. We get to hang out, talk business and play tennis. And he gets to win each time… but hopefully not for long. Anyway, we’re really enjoying this!

It’s never too late to discover a sport!

My parents started skiing in their forties. I discovered triathlon at 35. Now at close to 40 I’m enjoying a tennis game. It’s never too late to start something. To be a beginner again. To be enjoying a new experience. Go for it!

… and to be sucking at four sports instead of just three: 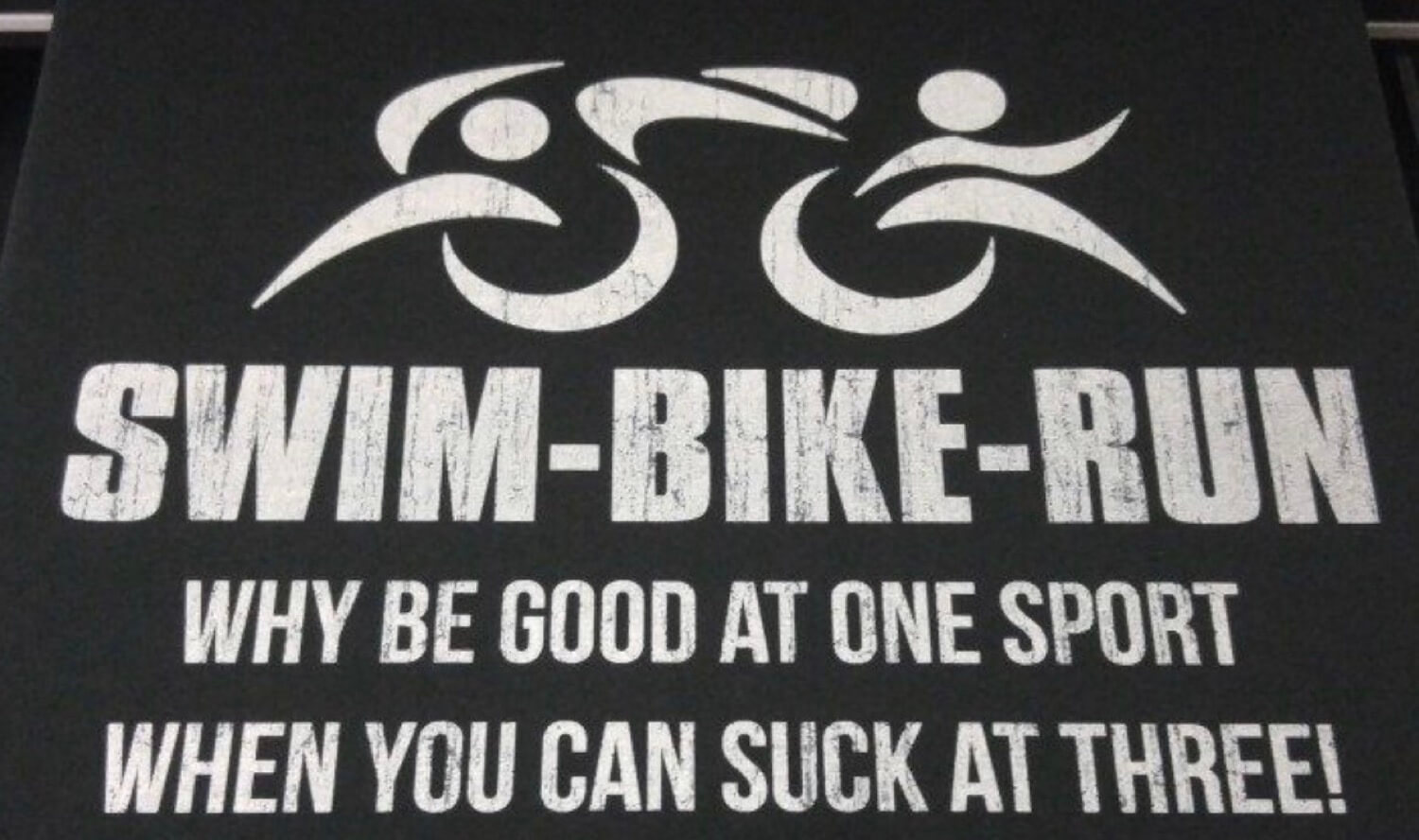