I really like doing sports. 4 years ago I started doing triathlons to stay in shape. After 10 Olympic-distance triathlons I decided to get out of my comfort zone and celebrate being fit by doing an Ironman 70.3 next year. Here’s why: 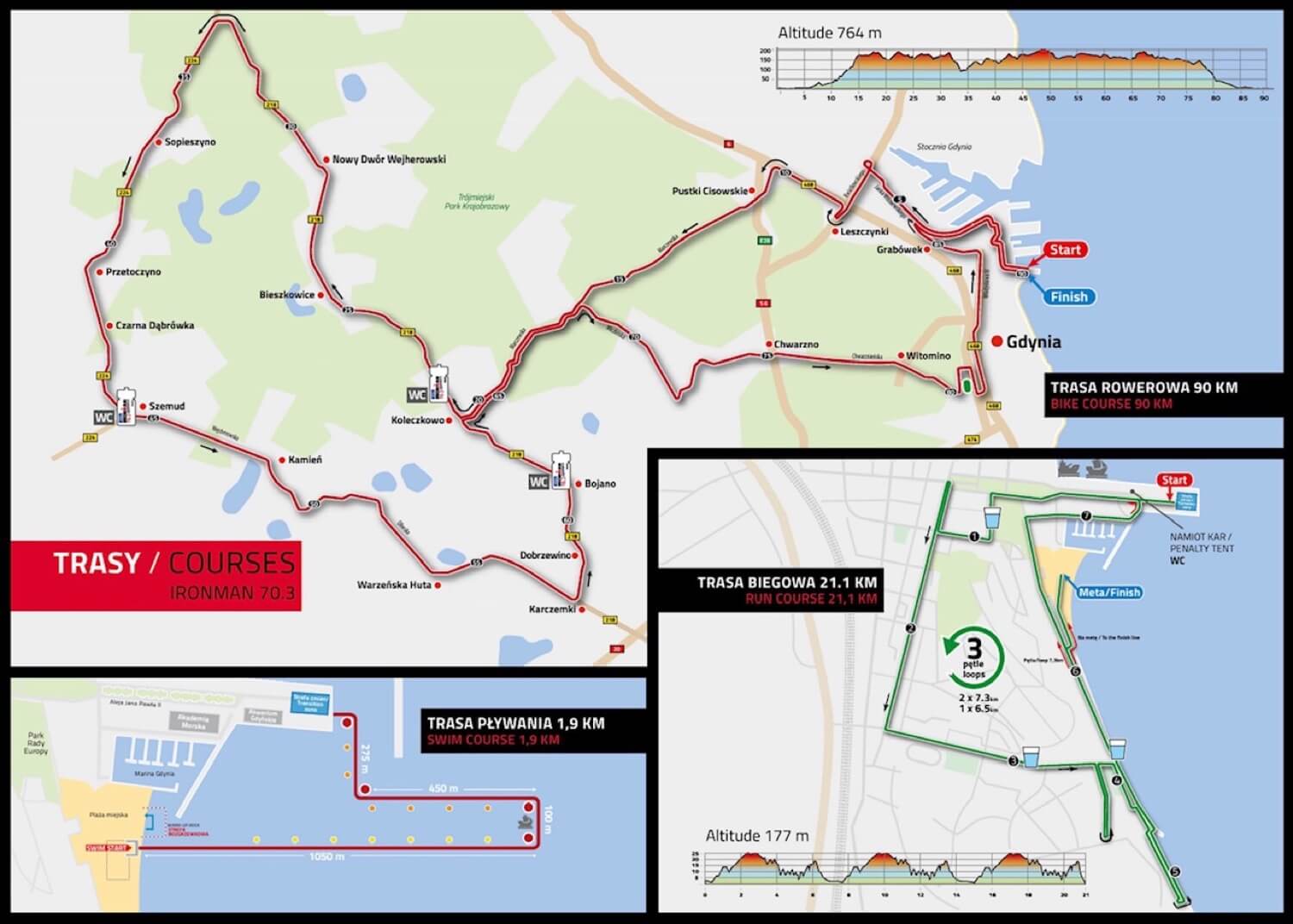 Forty and fabulous - I’m going to turn 40 next year so I want to celebrate it big time! By being in ultimate shape at this milestone age :-)

Yes, I’m going to turn 40 next year. Time flies so fast. But the cool thing is that in the last 4 years I managed to get into the best shape of my life and I want to keep it that way… and celebrate my supposedly upcoming “mid-life crisis” with a bang!

I want to become an Ironman by completing an Ironman 70.3 race in my home town of Gdynia.

Yes, the venue is critical here - I will be swimming in my favorite Baltic Sea in Gdanska Bay. I will be riding the bike in Kaszuby which I know so well and love so much… and I will finish it up in the center of my city, running a half-marathon on Swietojanska street and on the seashore boulevard.

Now it’s all about getting in an even better shape!

The swimming part shouldn’t be that hard. I’m not a fast swimmer, but I’ve been steadily improving and in the Olympic-distance triathlon I get to swim 1500 meters and here it’s just 400 meters more… so not really a big deal.

Biking will be harder. It’s 90km after all and it’s pretty flat with occasional hills… in total 750m elevation gain… and while training I’m doing a lot more - today I just did a 55km bike ride with 850m elevation gain, so I should be able to make it pretty OK…. but unlike in the Olympic distance triathlon, here there’s no “drafting” - so I won’t be able to just join a group and follow them along - you have to bike on your own and maintain distance from the person in front of you - or overtake them. I’m hoping to do it in around 3 hours…

Running will be the hardest. After both swimming and biking I’ll be pretty tired and I’m about to run a half-marathon. I’m not used to running so much. I’ve been running 10km races and training sessions, but very rarely more than that. This will be a new thing for me - and I have to be able to run it well, because it’s only then where I’ll see my family and friends supporting me. They’ll all be there and I will have to run with grace :-)

Which gives us a total of around 6 hours for this adventure. Now that’s what I call a true birthday celebration!

So until then I have to train… and also I’ve got two races lined up before - a half-marathon in January and another olympic-distance triathlon in May… and then I’ll do the Ironman in August. Sounds like a plan, right?

Yes, it’s exciting… but definitely out of my comfort zone. Right where it should be.

Update as of August 13, 2019: I eventually blew it and didn’t participate because I was… late and undertrained.