I’m a big fan of Golden State Warriors and over the last few years seeing their success and their selfless play I got an image of that team as true “brothers in arms”. Last year they won NBA championship again with great contributions by their new young players, especially Jordan Poole. My whole image of them all came crushing as I heard that a few weeks back one of the leaders of their team, Draymond Green, punched and knocked down Jordan Poole while they were having a team practice. I’m extremely disappointed and sad. And I believe such behavior is unforgivable. 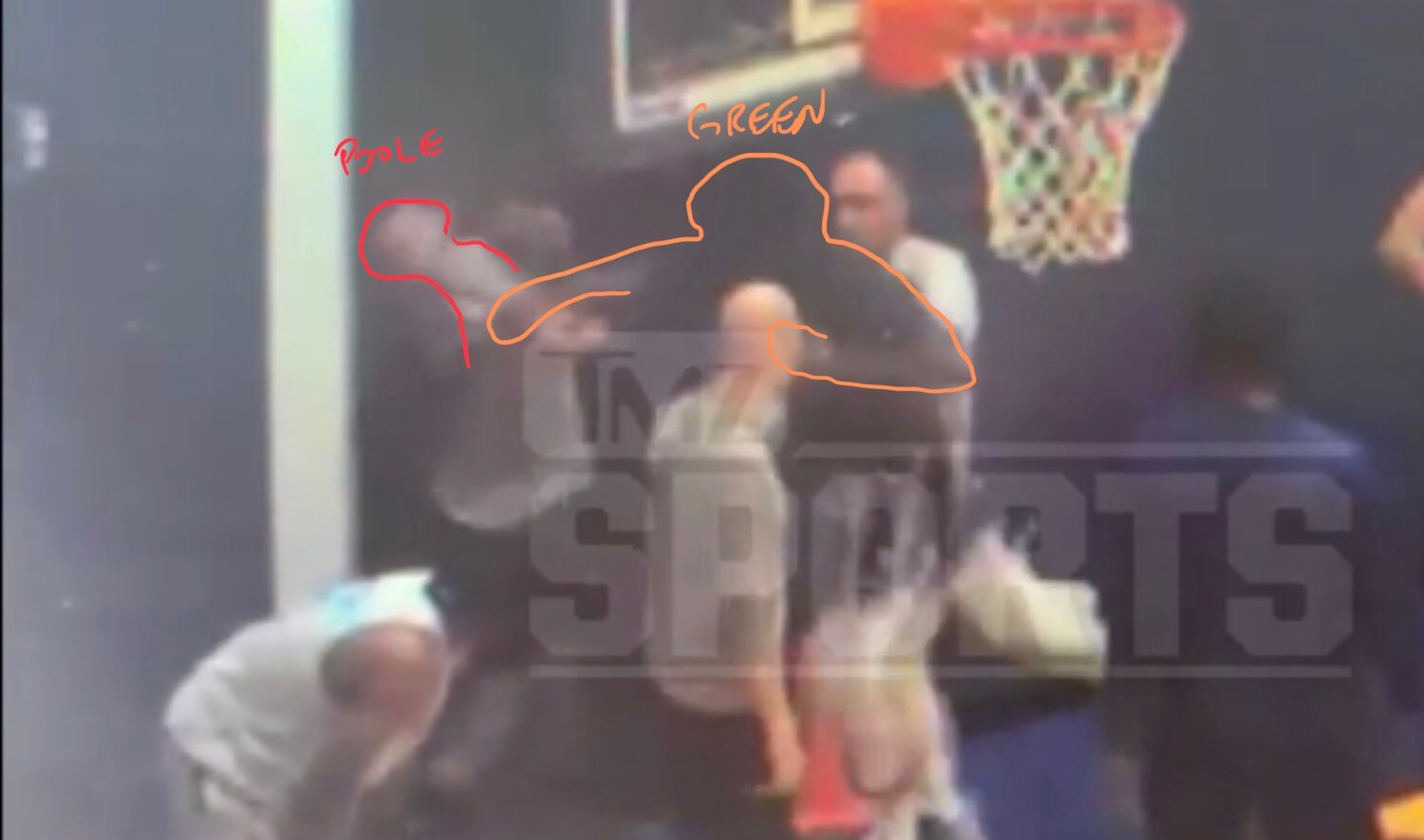 Leaders of teams, like Draymond Green, should lead by example! Good example!

Draymond is a four-time champion, two-time olympic gold medalist. He’s one of the leaders of a championship team. People look up to him. I was impressed by him, I even subscribed to his podcast and was paying attention to what he was saying. And I’m an adult. Think about all the young kids that glorify him.

And then he assaults his team member. The leaked video shows how awful it was!

I’m all for making mistakes and forgiveness. I’ve made my share of errors and some were bigger than others. But some mistakes are hard to forgive. Somewhere there is a line that shouldn’t be crossed.

To me, Draymond has crossed that line. Beating up a younger and smaller teammate is unforgivable. What kind of example does it show? How could he do such a thing?

It’s so disappointing when we’re holding these sportsmen in such a high esteem. It’s a shame that after such a long and great career, this “incident” (let’s not call it an incident - it was an assault!) completely destroys all the goodwill I had for him.

But some lines should never be crossed.

Draymond Green to me is done.

I sure hope Warriors trade him. He doesn’t belong with them anymore. Not with the Warriors I’ve admired all these years.

Remember Zinedine Zidane? Another legend who turned out to be so much less…

Zinedine Zidane was a famous football (ie. soccer) player from France. And right at the end of his legendary career he showed to the world who he truly was. In his last game - in World Cup 2006 finals - France against Italy - he head-punched another guy in front of millions of people watching it. What a stupid way to end a career.

Again, very similar situation, thousands of young boys looking up to him, and he promotes violence as the ultimate solution to solving problems. What a wrong example. What a way to destroy a career. 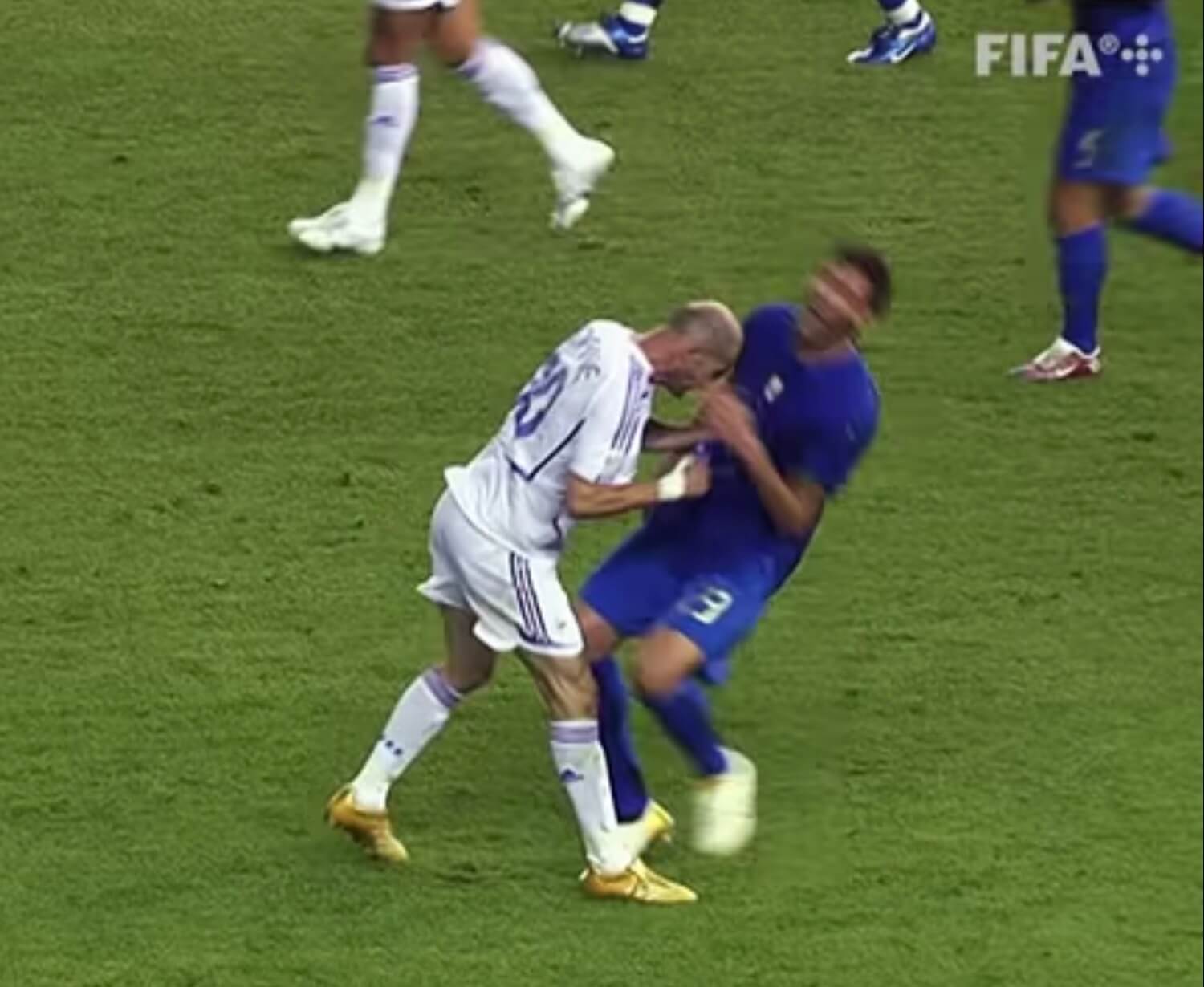 Both of these men were trying to establish their position through violence. Brute force. Stronger beating up weaker.

After this many people sad that punching and beating in NBA is “normal”. If it’s frequent, it shouldn’t be. It mustn’t be normal. We shouldn’t normalize this.