Another year and another NBA finals are done… and two years in the row Golden State Warriors won against Cleveland Cavaliers. I’ve been supporting this team for the last 4 years and I remember vividly when they lost the finals 2 years ago… and out of that loss they decided to recruit one of the best players of the league, and their main opponent - Kevin Durant. And now with Kevin they won two championships. I remember last year I was personally there to witness their greatness and it was an amazing moment: 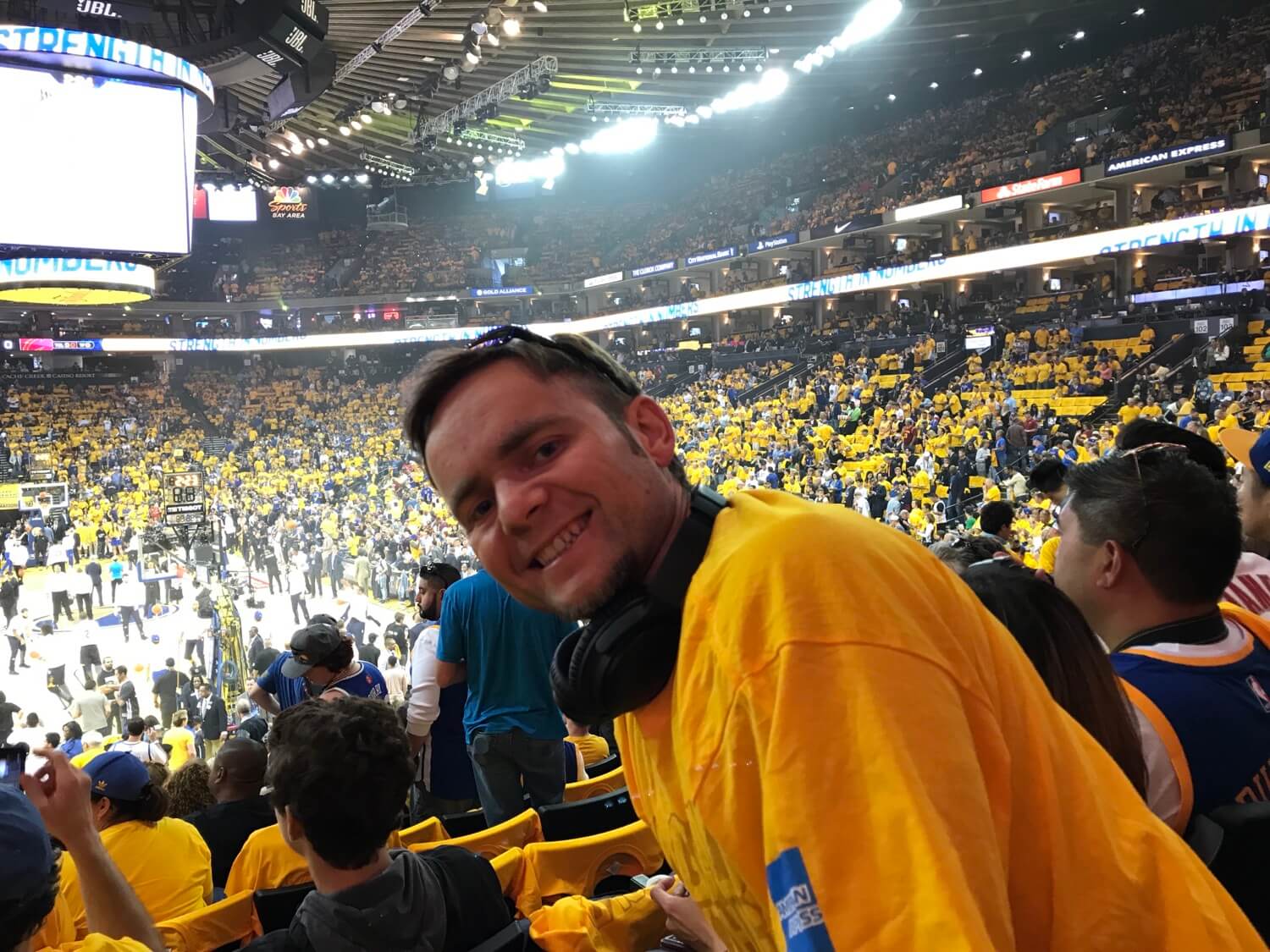 What happens when a team is aligned with one goal in mind - to win Championships!?

The best part of the whole Golden State Warriors narrative is the fact, that they were the best team of the league in 2015-2016 season… and yet they lost the finals. So what did they do? Even though they had many stars (Stephen Curry, Klay Thompson, Draymond Green, Andre Iguodala) they decided to recruit another star - Kevin Durant from Oklahoma City Thunder. With Kevin they won two championship titles and Kevin won finals MVP twice…. and this year you could see why they won it all - because they’re focused on winning championships, not getting accolades:

Kevin Durant - MVP who cares about the team:

It was amazing to watch Kevin Durant press conference: he sits down and they put his MVP cup next to him, and he laughs and puts it to his side. First question from Mark Schwartz of ESPN:

“Steph was unbelievable in this series as well as you were, 9 threes for a finals record, he closes out with 37 points, and he still never won his finals MVP…”

“Does it matter? Does it? We won 2 championships. We just won back-to-back. I don’t think nobody’s worried about that type of stuff. I’m glad we came out and played a great game tonight and was able to finish this series off, that’s the only thing that matters to us.”

“Can you describe the locker-room and the culture that doesn’t care who wins the accolades and why that works so well in this group?” Who sets that tone?”

“All of us. We all want something that’s bigger than ourselves, I think we love to see each other succeed. We love to come together and figure stuff out on the basketball court. And I think tonight just everybody played their roles well. (…) and we finished it off with a championship. We’ve got a bunch of guys in the locker-room that don’t care about anything but just being better basketball players every day and this makes the environment great.”

Steve Kerr - coach who is all about the big picture:

“I know that’s a storyline and I’m sure it would’ve been nice for Steph to win the MVP but honestly I don’t think he’s that disappointed at this point. One of the great things of having the talent around him is that he gets to win championships. Two years ago we lost in game 7 to Cleveland and that was devastating. Steph went out and recruited Kevin Durant with this in mind - winning titles. I was there at the Hamptons when we had that discussion and I don’t remember anybody asking about who’s going to win MVP in the finals. It was all about: let’s win championships together! That’s what this is about. You guys can write about who gets MVP. We don’t care.”

Selflessness sets the tone of the whole team:

Later coach Kerr was asked more about Steph’s selflessness and this is what he said:

“Steph’s always been one of the most unselfish people you can be around and he’s really an amazing human being. It’s rare that you see this combination of incredible talent and humility - this such a powerful force in the locker room. In many ways it sets the tone for the whole organization. Everything Steph is about, everything he is, based on his family, his background and what he’s learned in his life, he’s just all about us, all about the team, he’s just an amazing human being and I’m incredibly lucky to coach him.”

Question: Does a team like this NOT inspire you to focus your eyes on the real prize and not get distracted by noise of personal accolades?