If you’ve followed me long enough, or interacted with me in anyway, you probably know by now that I’m generally a very nice, easy-going and optimistic person. I rarely get angry and I always try to find a glass-half-full solution to anything. On top of that I welcome feedback eagerly, even if it’s critical. I love being like this and that’s who I am. However, I’ve noticed that sometimes people perceive this kind of attitude as a sign of weakness. Well, they’re wrong: 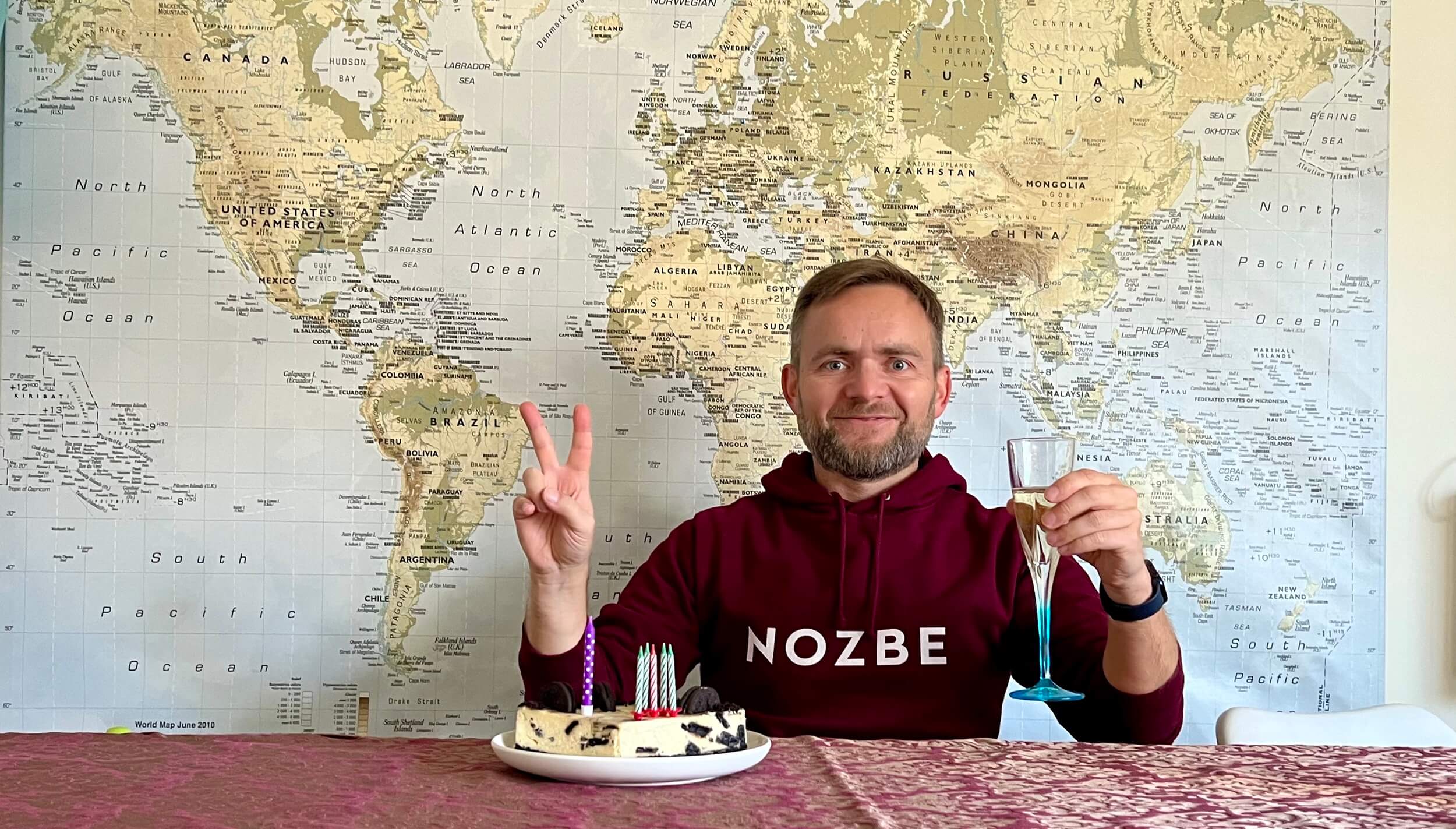 I’m being nice, because I don’t want to hold grudges

Some people thrive holding grudges. When someone does them wrong, they need vengeance. They want justice!

I’m not like that. Being angry at someone is counterproductive and it’s a waste of time and energy. So I quickly move on and just prefer to give them a quiet treatment, meaning I leave them out of my life. Out of sight, out of mind.

I’m being optimistic, because I choose to look at the world in a positive way

Some people thrive cultivating pessimism and complaining at everything or everyone. This gives them a chance to blame someone and something without looking within. They must feel better about themselves when blaming others.

I’m not like that. I’m always trying to find a silver lining in every situation. I do see the faults but above all I try to focus on the good things. This way I can appreciate the positives and think creatively how to deal with the negatives.

I take critical feedback seriously, because I want to improve!

Some people don’t like to be criticized. They prefer cultivating their ego and making sure everything they’re doing is perfect. They take everything they do very personally.

I’m not like that. I’m encouraging critical feedback from people as I have this constant desire to be a better version of myself. Yes, I’m still a human being, so when people criticize me, it still hurts. But I’m learning to deal with it and I’m always trying to separate myself from the action. Only this way I can look at it from a perspective and fix or improve the issue.

When you’re nice, optimistic and receptive to feedback, people perceive you as weak, naive or… stupid

Luckily not all the people, but many of them. When you give them your hand, they think they can take your entire arm. It turns out that still many folks feel your strength only when you’re behaving like an alpha male, flexing your muscles and shouting at everyone. If you demonstrate your strength, then you’re perceived as strong.

If someone treats me this way, I usually don’t mind. I think it’s their problem, not mine, until…

Unfortunately there’s a point of no return…

When I have a longer relationship with someone and they treat me like I’m weak over a course of some time, I start taking notice. To quote Alexander Hamilton:

Don’t look at me like I’m stupid. I’m not stupid.

And there can come a point when they’ve pushed too much and too hard… and then I hit back. With full force. And they are stunned. And confused.

I hate it when this happens. When I’ve let a relationship take me to such an extreme that I felt like I had react so strongly. Usually it’s completely not warranted and out of proportion. And then most probably the relationship is in dire straits or ruined forever.

On Nozbe blog there’s a great article about feedback written by Magda, inspired by a great podcast episode in Polish with TesTeq. In her article she highlights the need to Give feedback on a regular basis.

That’s where I see my weakness. As a nice and optimistic person I too often let things slide and don’t give feedback often enough because I don’t want to be part of an uncomfortable situation.

I need to learn to give and receive critical feedback correctly.

I need to properly divide the person from the act. To focus on the future and my ability to find constructive solutions. By doing it more often, I might start being perceived as a stronger person who knows what they want.

And I can keep being myself, generally nice and optimistic.

What do you think?

I think the western free world was playing too nice with Putin over the last 20 years. They let him slide all too often. They didn’t want to risk the relationship. They didn’t give him enough feedback over the years. So he thought they were weak. He thought he could just walk in and take a sovereign country and make it his own.

Boy I hope we, the western society will prove him wrong.