As every Apple fanboy, I was watching Monday’s Apple WWDC10 keynote by Steve Jobs where he was unavailing the new iPhone 4. Of course we have seen it before on Gizmodo, but this time Steve presented it with more details on the device. They call it the biggest leap since the original iPhone: 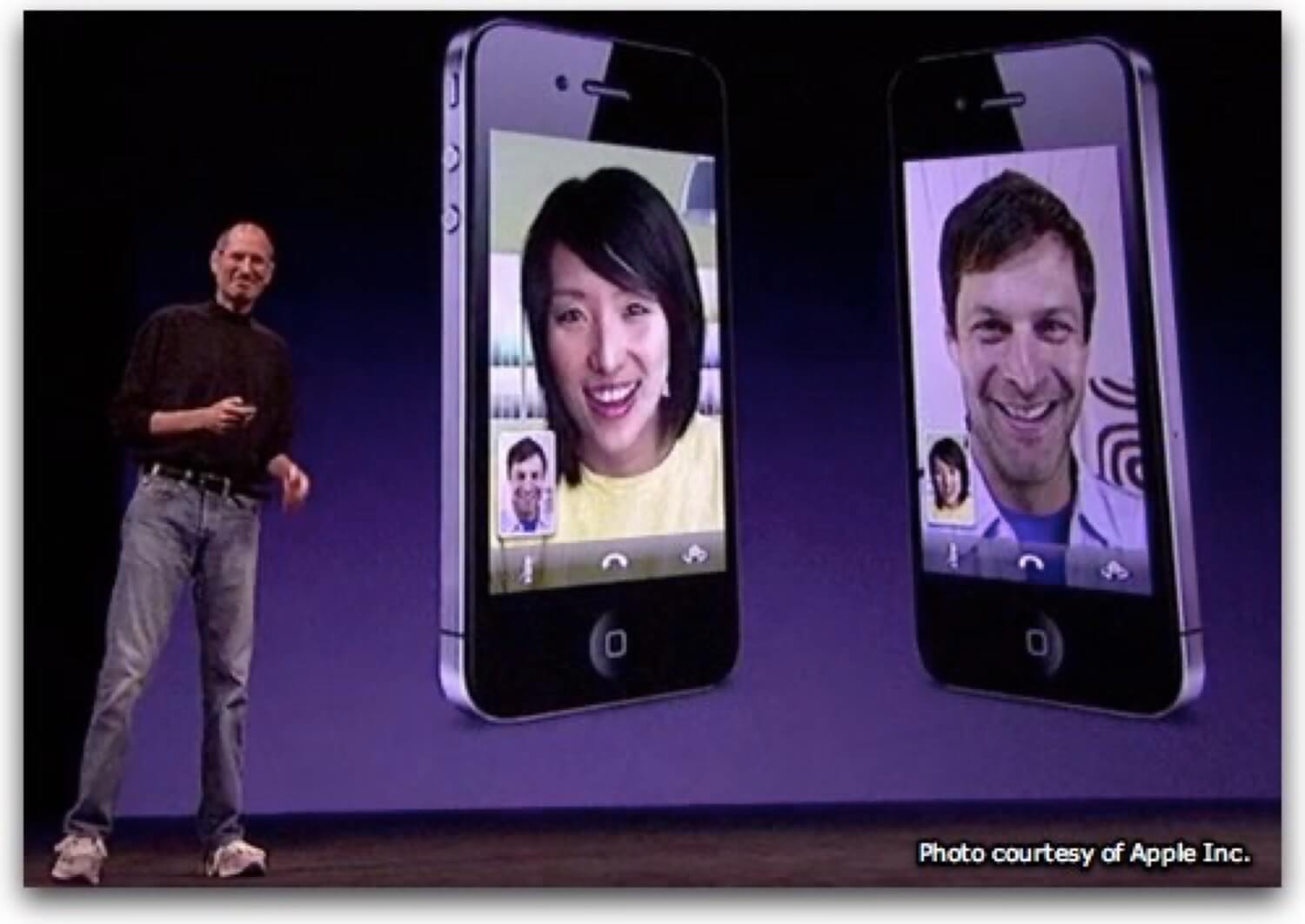 Some people like the new device, some don’t. Some laugh at FaceTime (the new face-to-face video calling) and others praise it… but…

The point is - Apple ships something that works. Every time.

Remember the original iPhone back in 2007? The mobile Internet just worked!

The thing is - there were mobile browsers long before the iPhone. Most new phones even had 3G connection already… but because the Internet worked beautifully on the iPhone, finally people started actually browsing the web on a phone!

And guess what? iPhone now owns 60% of the mobile browsing traffic in the US.

Remember the iPhone 3G and the launch of the Appstore? Folks finally started installing apps!

When the original iPhone launched, people were bashing Apple for not letting folks install apps there. Apple waited a year to make sure they’ve nailed the UI of installing apps on the phone… and boy they did!

Roght now they have more than 200,000 apps on the Appstore and even my mum has an iPhone and is installing apps! Apple took the time to make the experience just right.

I am a gadget freak. I’ve had lots of phones and I’ve heard times and times again that we can do video calling now… yet I’ve never done it. I’ve never even seen it done. Apple, introducing FaceTime and making it an Open Standard will re-invent video-calling. My mum will be able to video-call me from her iPhone and watch my daughter (and her granddaughter) play in the park. This will finally be possible.

The bottom line - don’t ship too many features - make sure the core features work.

This is what Apple is doing. They are not shipping anything, unless it just works. For everyone. Even the grandmas. We should be following Apple’s example.