Last year on the GTD Summit one of the speakers was Marshall Goldsmith, the author of the book What got you here, won’t get you there! (Amazon or Audible) which I really liked. I discussed this book with Radek on The Podcast - The Art Of Feedback because one of the most memorable things Marshall wrote in this book (and said to me on the GTD Summit) is that we’re taking in feedback wrong. We have a tendency of ruining feedback. Here’s why:

Open yourself to feedback. Don’t use “but”.

Very often successful people tend to put a know-it-all attitude. Whenever someone tries to tell them something new, they just dismiss it like:

Yes, but I’ve already tried, heard or did that before.

However, by dismissing feedback they’re cutting off an option for what can be a very meaningful conversation. And who knows, maybe this time around they’ll hear a breakthrough idea that will change the way you think about something? Just like Clay Christensen once said:

“Questions are places in your mind where answers fit. If you haven’t asked the question, the answer has nowhere to go. It hits your mind and bounces right off. You have to ask the question – you have to want to know – in order to open up the space for the answer to fit.”

So basically, the moment you said but, you dismissed something out of hand. You ruined it.

Instead of “but” say “thank you”

Just one day after I heard Marshall speak my brother called me and he told me he had this idea for me how I could promote Nozbe better. He was half way through his explanation and I suddenly heard myself say: “Yeah, I know what you mean, but we already tried it once and it didn’t work.”

What I meant o say was: thank you for this idea and please do tell me more!

And he did continue and we had a meaningful conversation and he did bring up some ideas I hadn’t considered before. I saved it, but it was a close one.

Same goes to compliments. When people give you praise, what do you do? Do you say “thank you”? Or do you just dismiss what they just said?

Isn’t that crazy? People are very vulnerable with us, giving us a compliment and we’re ruining it completely! Don’t be that person. Open yourself up for feedback and for compliments.

Just learn to say “thank you”! 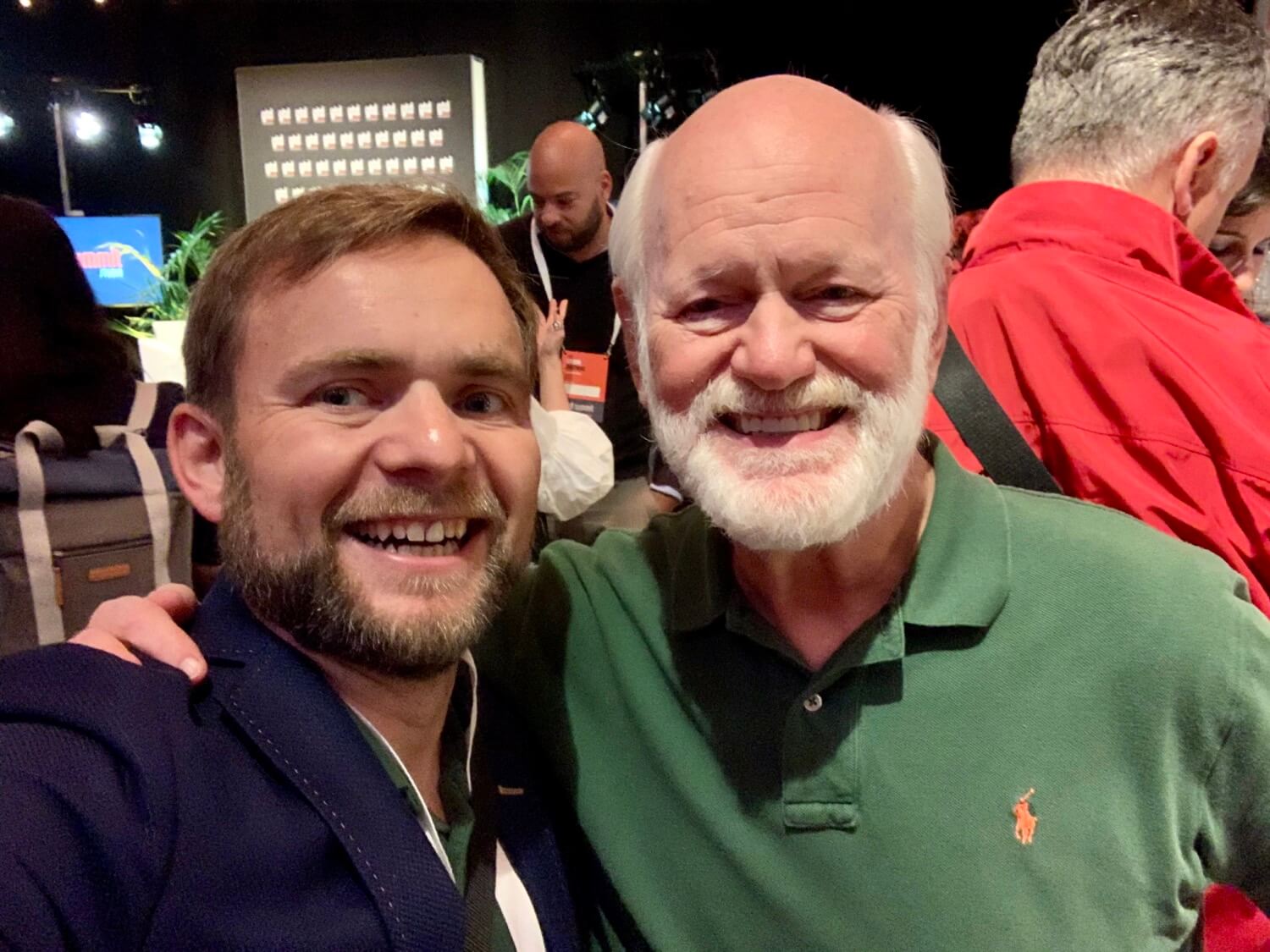