Earlier this week I posted my video interview with Jason Fried, founder of 37signals. It generated lots of interest and people kept asking me “how it was to meet Jason and the rest of 37signals crew” so I decided to write this. 37signals have inspired me to start my own web app Nozbe, they run a very popular blog and have some really cool business web apps. Let’s start from the beginning: 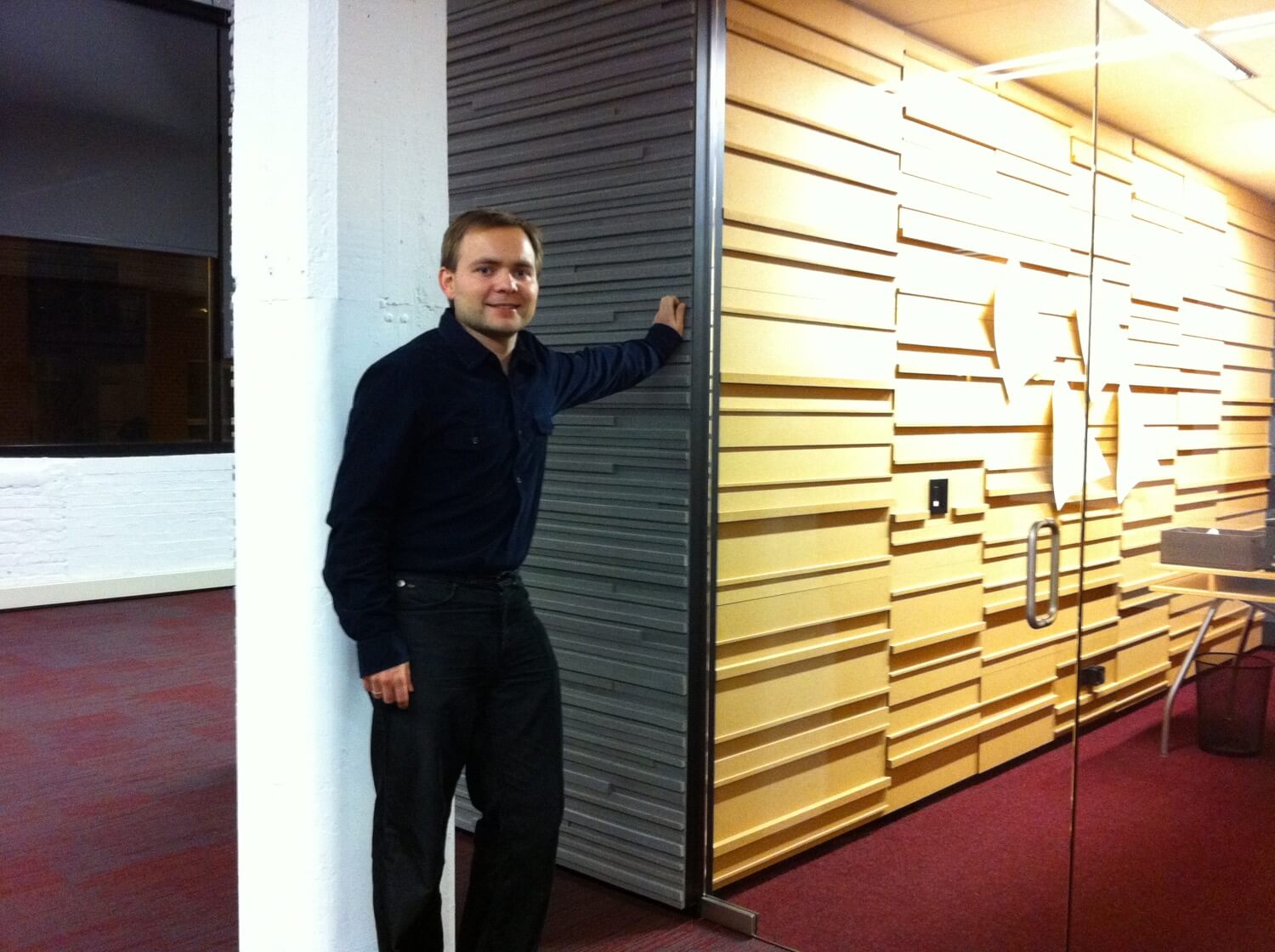 Beginning - how 37signals inspired me to start Nozbe

I heard about 37signals in 2006 for the first time when I stumbled upon their just-launched Backpack web app. I loved it and was a paying customer. The app was great and very versatile but the to-do part was just too simple. It was perfect for what Backpack was, but it wasn’t good enough for my own GTD (Getting Things Done) system. I was building my own GTD system at the time just for myself and I drew lots of inspiration from Backpack - where I focused mostly on to-do section… and that later became Nozbe which launched in early 2007.

Don’t get me wrong. I still think Backpack is a great product for what it is and I didn’t want to compete with that. I was just inspired by Backpack’s simplicity and AJAX techniques (Prototype.js created by Sam Stephenson) and decided to build a different, more focused niche web app for GTD afficionados like me. 37signals guys were very supportive for wannabe-startup owners like me and they were explaining their magic and JS techniques on their blog. I drew most of the inspiration from them.

Fast forward five years and I’m running Nozbe four years and it’s been very successful. I love running it and I’m building a great team around it. 37signals is the coolest web app company there is and I still read their blog and get lots of inspiration from them.

Last October David and Jason of 37signals announced they’d be doing a “37signals Masterclass - How we work” in their new offices with only 37 seats available for $1000 USD. Given the fees for recent tech conferences (around $2000+ each) I thought it was a no-brainer and an easy excuse to fly to Chicago and meet the guys.

Important to notice: I’m a typical fan - I’ve been reading their blog for ages now, bought their Getting Real book, Rework book (audio and hardcover), saw all their conference speeches (which were posted online), listened to their podcast… the whole nine yards. I thought I knew all about them so I didn’t expect to learn a lot new things in the Masterclass. I wanted to pay homage to my gurus and personally say “thank you” to David and Jason for inspiring me to start Nozbe and for the great lifestyle I now have running it.

As it turned out I was the only participant who came from outside of the US to the Masterclass (and I flew all the way from Europe).

When the Masterclass started and Jason explained what they’d talk about, I was reassured I’d heard all that before. They wanted to talk about their Smileys project, Ryan Singer would talk about designing with forces and they’d analyze some ideas participants have submitted.

Well, I didn’t expect it to be that good. Boy was I for a treat.

It turns out, it’s different when you’re with the guys… following their thought process in real time.

Yes, I’ve read about the Smileys on their blog and heard Ryan talk about forces… but it was different when they started digging deeper and explaining their thought process behind their decisions. I started to understand their rationale and decision-making a lot better. I started “feeling” them better. This is a big difference. You don’t get it when you read a blog post or watch a YouTube video.

After the first half of the day I was blown away. We had a lunch and I had a nice chat with David and later with Jason. It was so cool to get them to know in person.

The second half and the part when they started analyzing the projects we submitted was even better. Now their thought process was even clearer than ever. Ryan was photo-shopping in real time and doing mockups based on audience’s designs and we could understand 37signals a lot better. Invaluable.

When Masterclass ended we were given copies of Rework and guys gladly signed these for us:

After the Masterclass I had another great chat with David and Ryan and asked Jason when I can come to do an interview with him for the Productive Magazine (he already agreed in our email exchange before) - it was Friday and the guys were exhausted after the Masterclass so we decided to meet on Tuesday.

On Tuesday I met with Jason and we did the interview and enjoyed it immensely (I think you can tell from the video), later I had a great chat with my Javascript guru - Sam Stephenson and thanked him personally for “teaching me Javascript” through his Prototype.js framework. And as my last bonus I managed to convince Ryan to help me with some UX decision in my new startup idea. As it turned out I had one of the best web-app consulting/mentoring sessions in my life. Thanks Ryan!

I left Chicago empowered and inspired beyond belief

Don’t get me wrong - it wasn’t cheap to travel to Chicago, pay for the Masterclass fee and hotel (and my new Macbook Air - ok, this one wasn’t mandatory :-) but it was so worth it. A lot more than any tech conference (which don’t come cheap these days). I learned a lot from 37signals guys and when they do offer another Masterclass this year and you’re in the startup game, don’t even blink and secure your seat. Reading about 37signals on their blog doesn’t compare to actually being with them and following their thought process. It is a real deal and is worth a lot more than their asking price :-)

Again, I’d like to thank Jason, David, Ryan, Sam and the rest of 37signals crew for this opportunity.