OK, living in Europe is great, but has some issues - like you can’t get your hands on the iPad as soon as my your American friends, even though you’ve written posts how it will improve productivity and your inner geek has been waiting for this device since announcement. Today, courtesy of my friends from Macoscope, I could touch and play with this new kind of computing device, here’s what I found out: 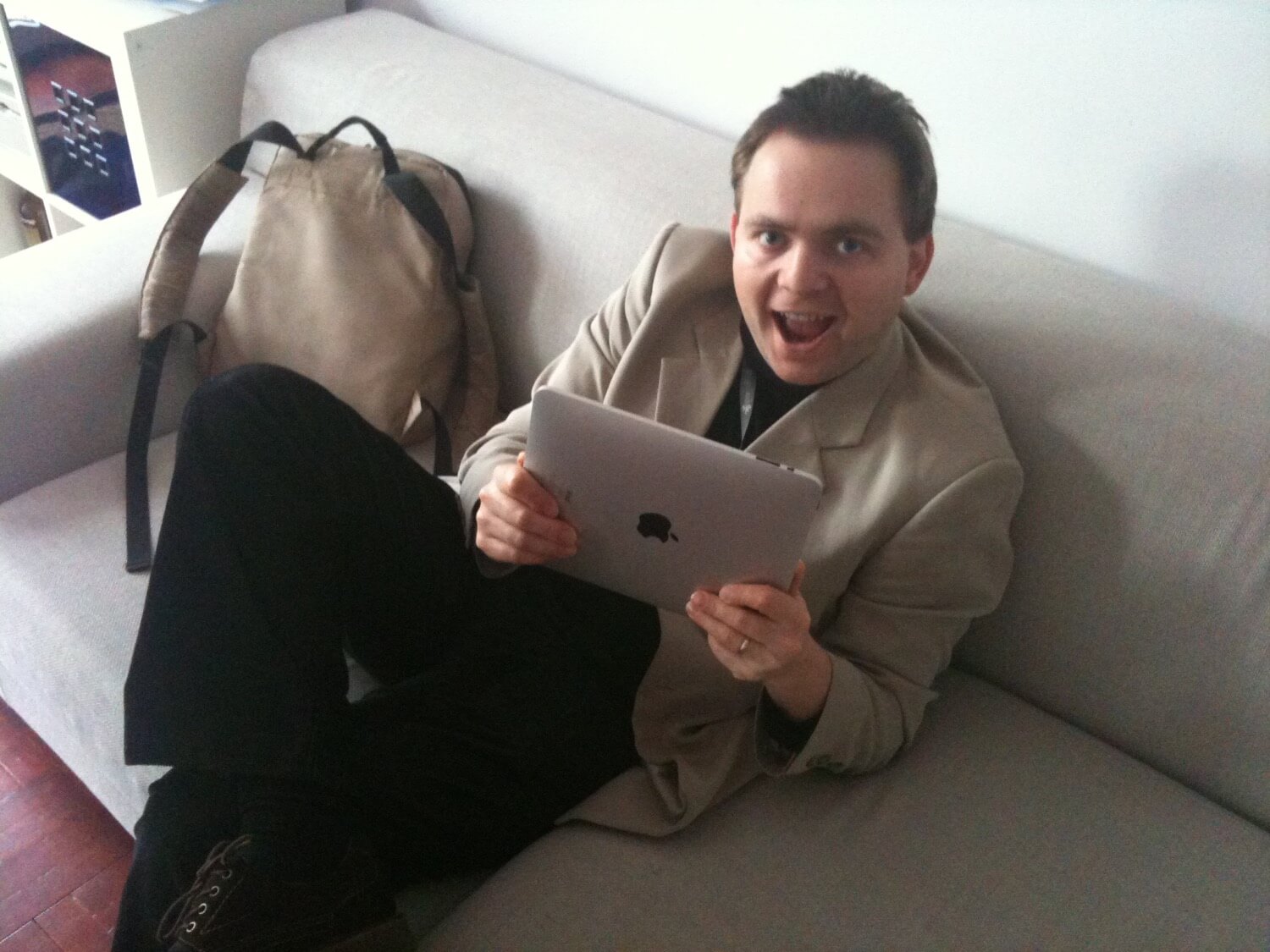 1. This is indeed a magical device

OK, so it’s just a bigger iPod touch… well yes, but the bigger screen makes it really magical. It’s like having your own, portable and tiny (and useful) Microsoft surface - you’re touching content. Really. You’re touching web sites, pinching and zooming when you want to, you feel like if your hands are magic. You never realize this until you play with this device. Once you’ve done that, you can’t help screaming: I want one!

2. It’s the future of computing

It really is. I mean, you feel like you’re in a sci-fi movie. Seriously. The experience is that good. It changes the way you’re using computers, suddenly computing is becoming really exciting. And unbelievable. And futuristic. And fun.

3. It makes you smile. Like all of the time.

This is why I bought my Macbook Air in the first place. No other computer has given that much of a feeling of excitement in my life. I’ve had my fist generation of Air and now I’m on the revision C (1.5 years with Airs now) and I’m still in love with the machine and it makes me smile working on it. I had similar feelings when I played with the iPad today. It’s fun all of the time… even when you’re not playing games.

4. It will make you productive. Seriously.

As I mentioned, even the poorly designed web sites like IMDB look great on the iPhone. The iPad app is even better. Same happens for the rest of the dedicated apps for the iPad. This is why we’re building Nozbe for the iPad, too (due to be released in May). The productivity on this device will be pure fun. You won’t procrastinate anymore… that is… if you don’t launch any of the games :-)

5. Some of the computer setups will have to perish

Today, most of people use laptops. I use my Air as my only computer and hook it up to an external monitor when I’m working. And I might keep it that way. And I will keep my iPhone, too… but from what I hear, many people will ditch their laptops and come back to great and powerful desktop computers like iMacs and travel with iPad. Some want even ditch their iPhones for simple phone-and-text devices, too (maybe Nokia will survive after all) but one thing is certain. iPad will find its place and people will keep it and use it many many cool ways. 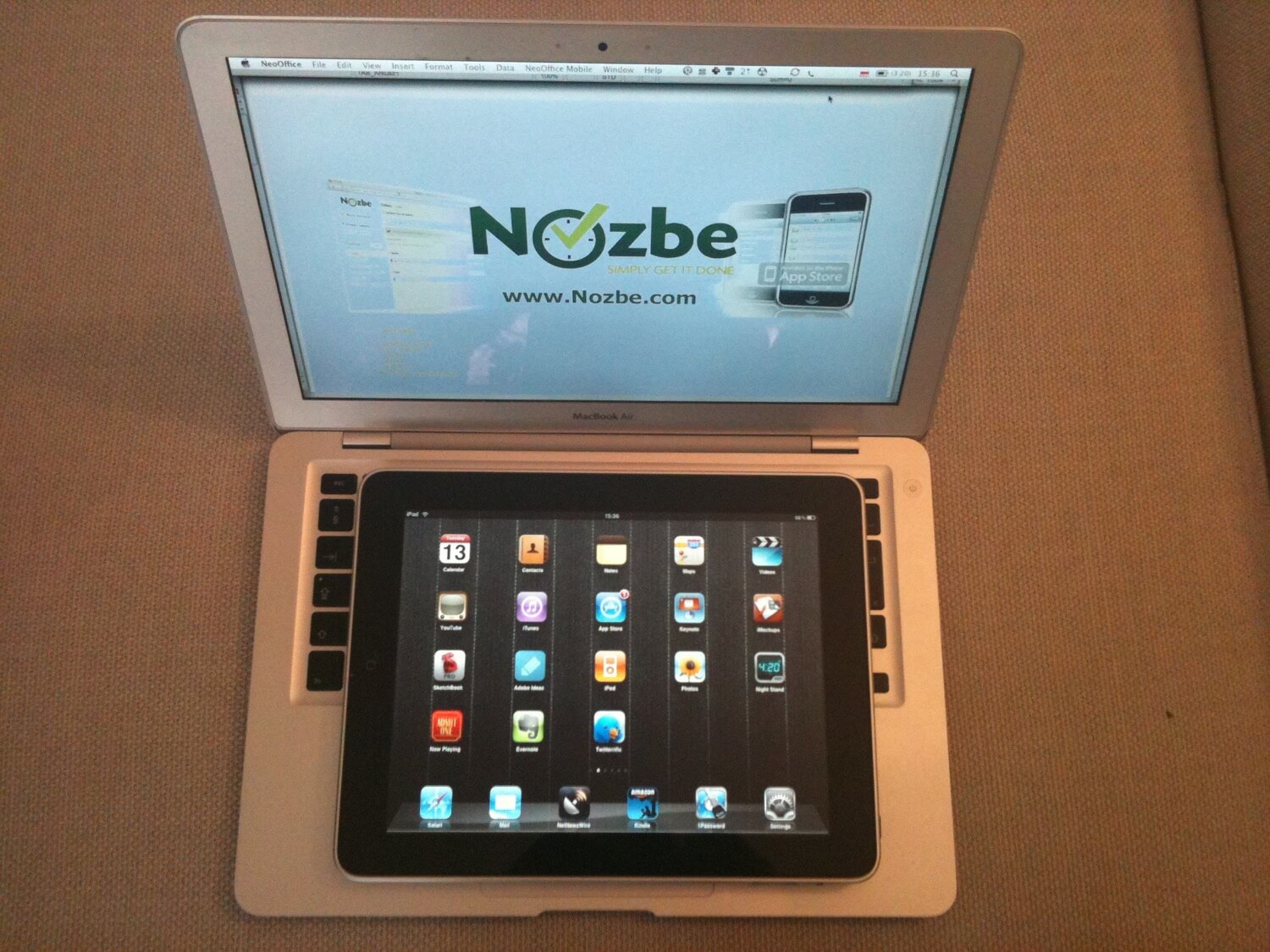 This review was very enthusiastic, but I was surprised myself by the device. I didn’t expect it to be that cool. My friend Augusto loves iPad for reading and other stuff, but my other friend Michael Hyatt is not that thrilled with the device. Your milage may vary… Meanwhile I’m getting one of these babies asap.

Question: Are you getting one too?