When Apple launched AirTags to help us “Lose your knack for losing things.”, many people were skeptical. Some didn’t know why Apple needed to enter this category of devices. Others saw a potential for abuse and stalking. People like me, who were already using similar devices from a competing company of Tile, embraced AirTags quickly. In this post I’d like to explain why I’m a fan of AirTags, why I have so many of them and what I use them for. 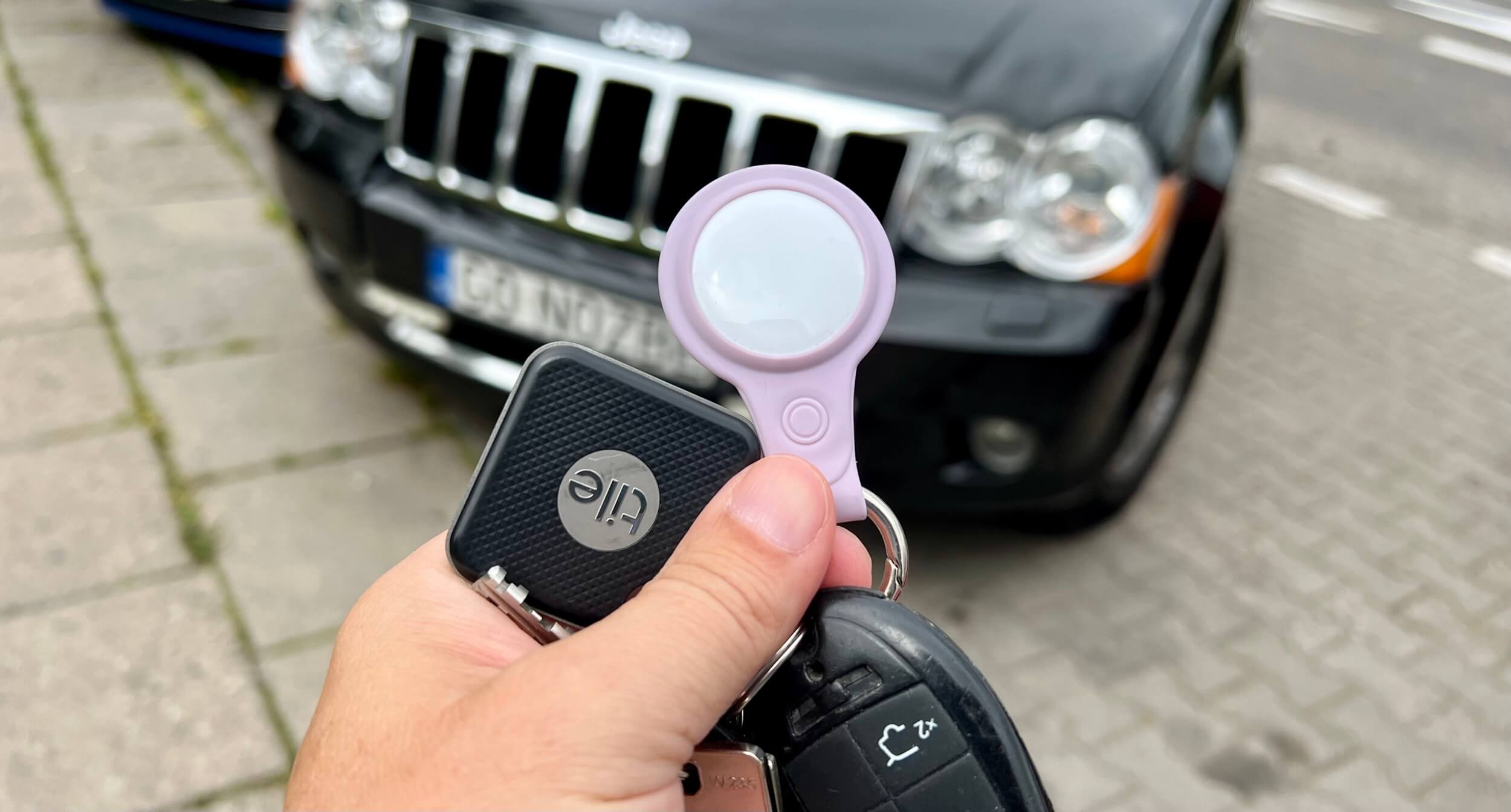 Why a person like me, a father and a husband needs AirTags

We’re a family of five - a husband and a wife with three kids of different ages. This means we’ve got many keys, many other important items to potentially lose and we are many people who seem to be constantly putting things NOT where they belong. That’s why we need a system to find these things. That’s why we embraced AirTags.

What I use AirTags for - practical examples

To give you an idea what AirTags can be used for, here’s a list of things we actually use them for: 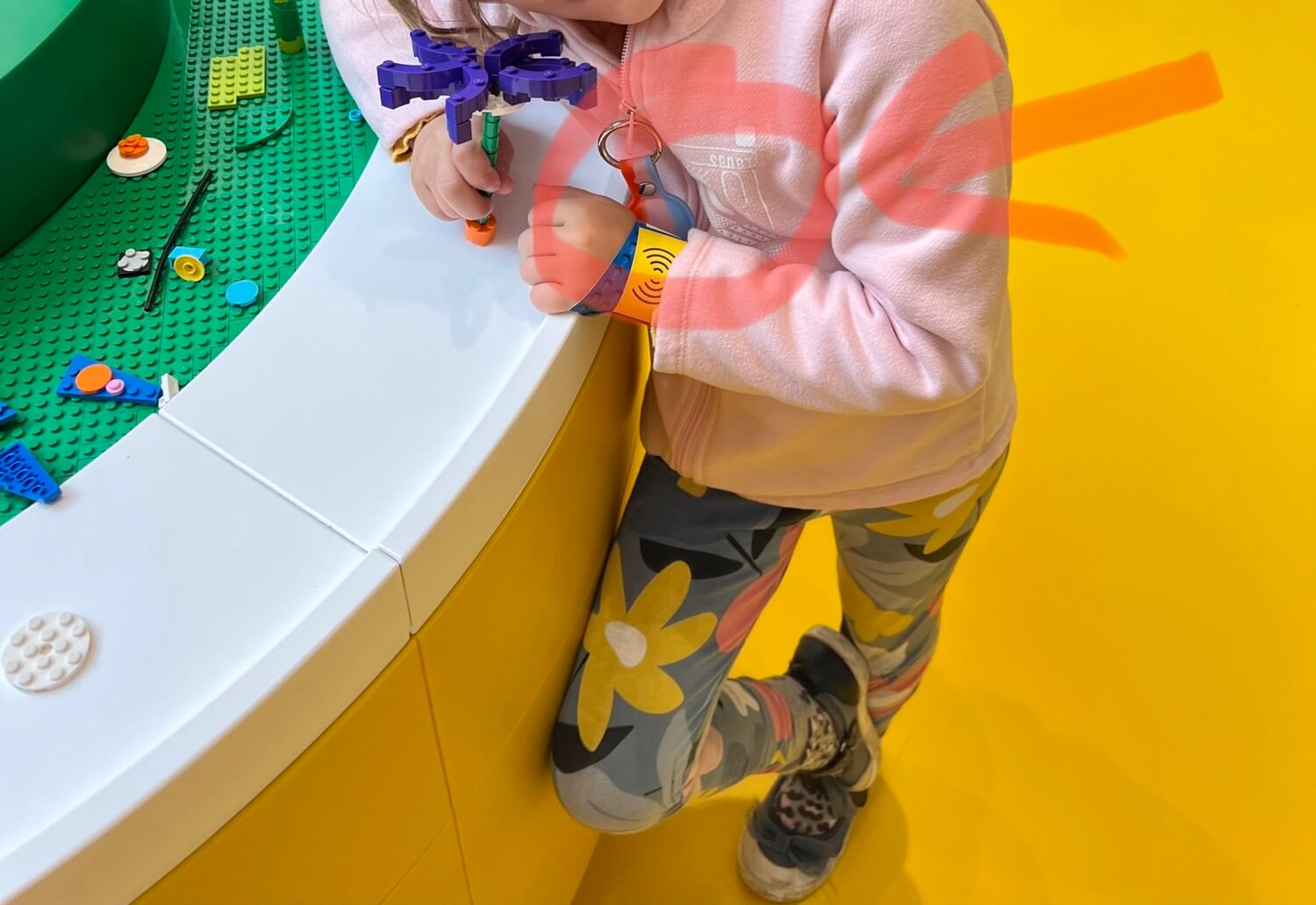 The cool thing about AirTags is that they don’t rely on GPS but just on other iDevices near them. And there are more than a billion iPhones and iPads in the world so chances are pretty high that you’ll your AirTag will find itself near one quickly. When it does it communicates itself through that device in an anonymous way. Really cool technology and cool use of “crowdsourcing” kind of.

How I buy AirTags and AirTag accessories

Also, in Poland I use Allegro to buy AirTags from other sellers than Apple, because this way I save around 20 bucks on the packet of 4 AirTags. However, if you want Emoji engraved on your AirTags, you have to get them from the official Apple web site.

It’s also important to mention that AirTags are smartly done that they use the most common CR2032 batteries. This way when the AirTag’s battery is dead, it’s very easy to replace. I still remember early versions of Tile that had a battery built-in and you basically had to throw them away or recycle after a year.

When Tile launched, I got the pack of 4 of them and I was very happy with them. Later I got more packs of Tiles. However, Tile never got very popular and the promise of locating items outside of our home never came to fruition as they never got to the appropriate scale.

In Apple’s case they have an advantage of more than a billion active devices and many of them around wherever I am. This way I can locate things lost outside of my home.

Another big issue is Apple’s stance on privacy. I trust Apple more in this regard than anyone else. Especially that Tile has been bought by Life360, a company that has been known for selling people’s data to third parties without their users’ consent.

Stalking and abuse using AirTags is a thing… mostly solved.

AirTags has a dark side to it. Women report being stalked by people putting AirTags on them. There were reports of cars targeted by thieves tracking them using AirTags.

Apple has addressed these concerns by reducing the time it reports to people that they are being tracked. The problem is when a person being tracked by someone doesn’t have an iPhone but an Android phone. Then they need to download and open a Tracker Detect app.

These anti-stalking features are also sometimes acting out. Once I was on a walk with friends who had their AirTags on them and suddenly I got a report that I’m being tracked just because we were walking together. Like if the AirTag lost the connection to their iPhone. Or when my parents borrow my car with my car keys with AirTag - and they get a report they are being tracked - which they are, because I can see the location of the car thanks to that AirTag. So I had to explain to them that they will see a warning like this and they should just ignore it.

The future of AirTags - fewer limits and better settings

AirTags are a great product and I’m happy the way they work, but I have a few suggestions for improvements.

Are you or will you be using AirTags?

I don’t get any commission from Apple for advertising AirTags but I do love how they work and I hope this post shows you how useful they can be. Especially to a family with a history of misplacing items all the time.