My iPad Pro has 256GB of storage and I usually use only half of it. Recently I started downloading more stuff to take advantage of that storage and be able to watch things later when the Internet connection is flaky. I download Netflix or Prime Video movies or shows, some of my purchased iTunes content… and most recently I started downloading YouTube videos thanks to a brilliant youtube-dl script and a cool shell-like iPad app. Here’s how I do it.

Getting the shell app for the iPad

I got the A-shell app for the iPad (I heard about it from Federico Viticci) and once it’s installed, I can open it up and have a Unix-like shell available with python language installed.

It’s available on youtube-dl web site and to get it you just have to type this:

Now you can start downloading video and audio:

Now that I’ve got everything set up, I can download my first YouTube video easily. Let’s say I want to download our Nozbe promo video from ProductHunt:

Once downloaded this video is available in the “Files app” in the section “On My iPad” > “a-Shell”.

Sometimes I want to download a video in audio form for later listening on the road. Like for example you’d want to get my latest team productivity webinar:

You cannot convert it to mp3, because you cannot install ffmpeg which is required for it, but the Apple-support M4A format which is good enough.

Again, it’ll download and it’ll be available on the iPad in the “a-Shell” folder.

If you’re Overcast premium subscriber, you can simply upload your audio files there and listen to them on the go from your iPhone.

I’ve created a Siri shortcut which can be used to either share directly a video from YouTube or paste a link from YouTube and it creates an entire python download command for you to just paste in A-Shell:

Get the Siri Shortcut for YouTube-DL

This is the easiest way I know to get the YouTube content on the iPad as quickly as possible for offline consumption later. 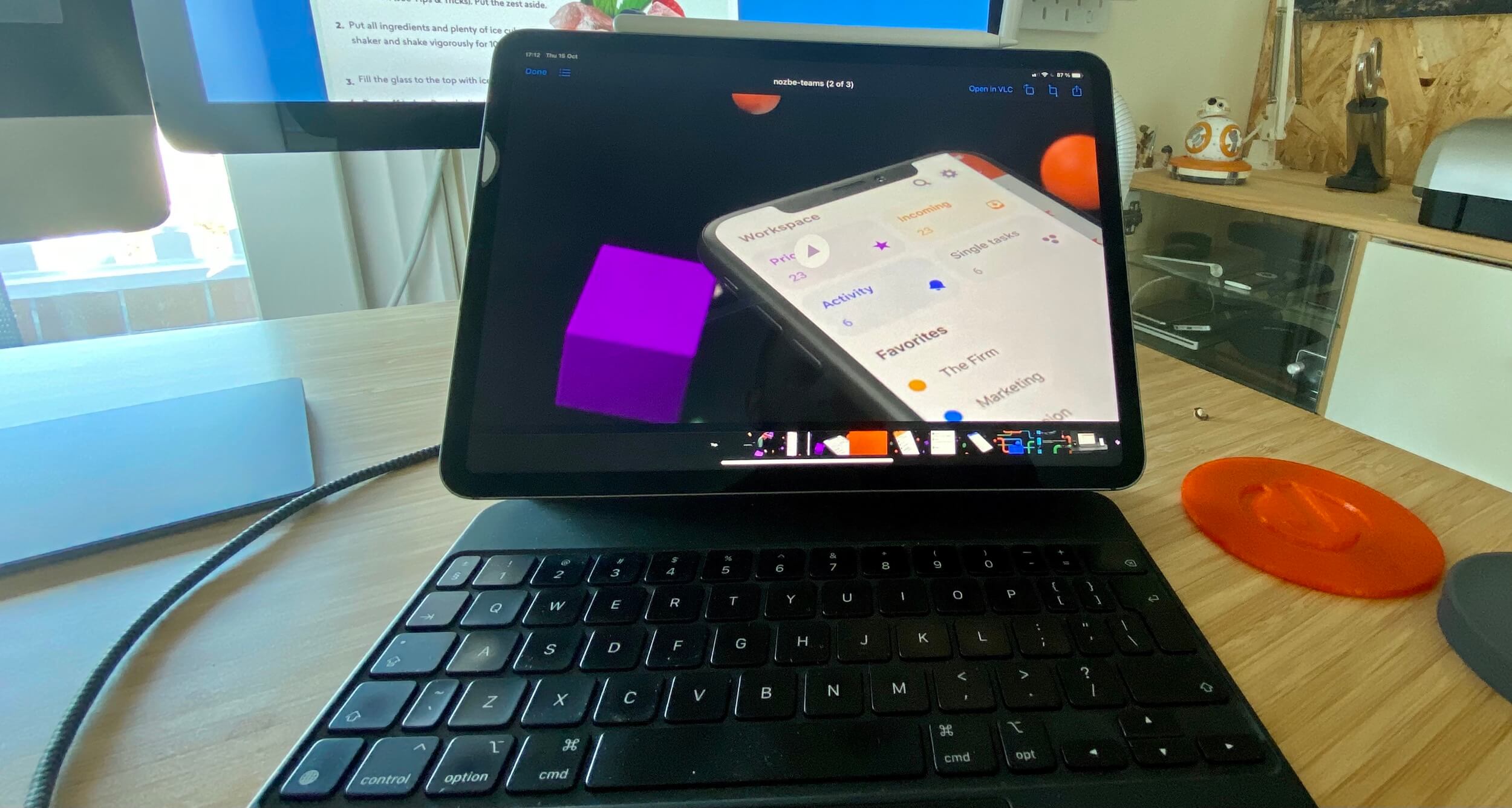