Yesterday in San Francisco, Apple kicked off WWDC, a developer conference with big announcements regarding both of their operating systems. I watched the live-stream (couldn’t attend) and was very impressed. In this post I’d like to share my thoughts on how these announcements will impact our Nozbe apps, and why I’m so excited about it. And there are so many ideas: 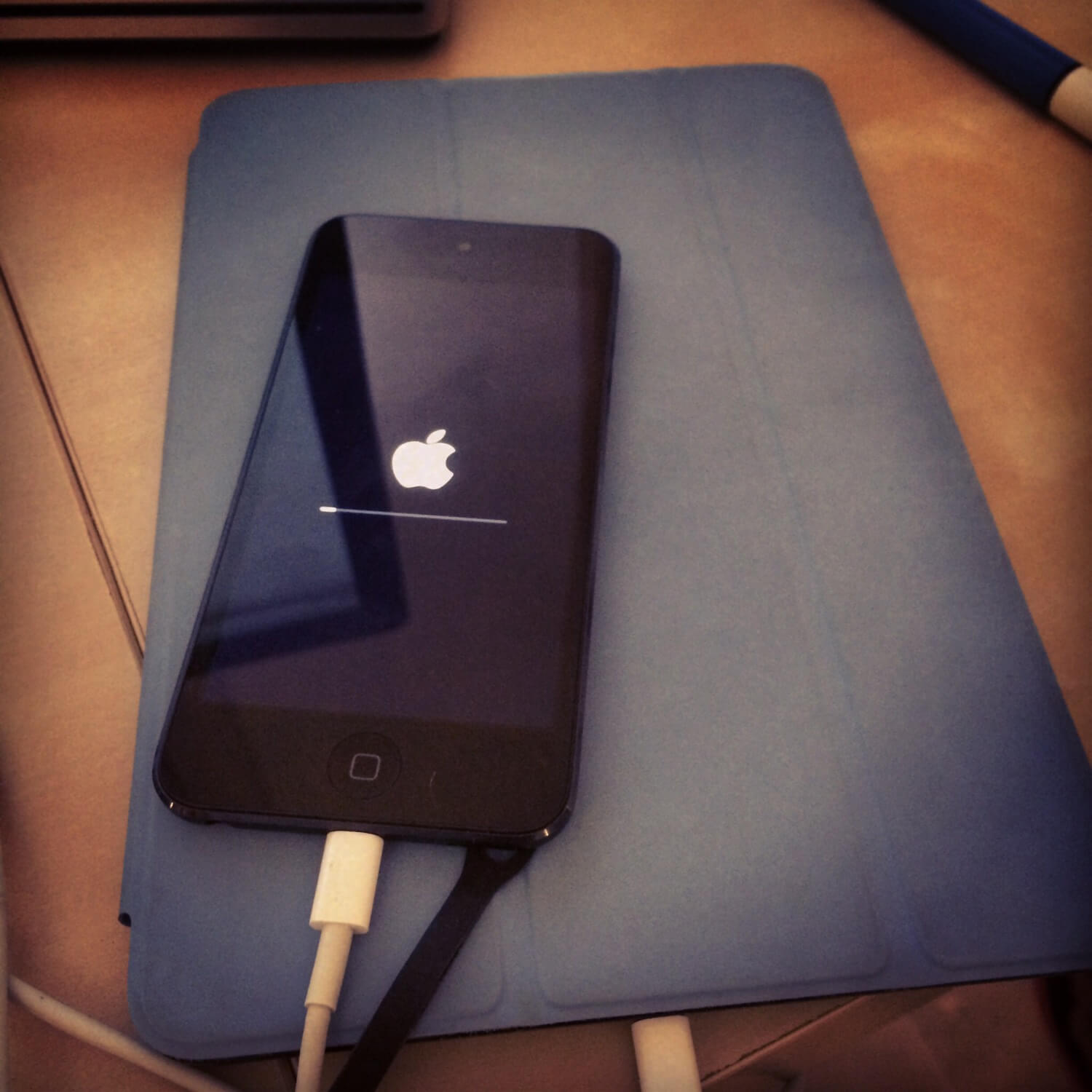 Note: The above Instagram picture of me installing iOS8 on my iPod touch and later my iPad mini, was the one of the most liked pics in my Instagram history. Being a geek myself, I do appreciate my “geeky” audience :-)

Now back to WWDC. Both of the OSes are impressive. The cloud component even more (something we’ve been talking about for a long long time), and the interaction between devices and apps on the devices perfectly blends with our “OneNozbe” strategy, so we’re definitely on the right track with Nozbe 2.0, but there’s more:

Just yesterday I posted about our design process and it turns out that our pretty bold moves in design will pay off as Nozbe already looks great on both the Yosemite Mac and the iOS: iPhone and iPad (yes, we got it running on all these three devices with beta new OSes and Nozbe looks great there!).

We will not wait until fall. No way. Our customers have been waiting too long for our new Nozbe and we’re going to ship it this Summer as promised. Actually, the public beta will sart in just a few weeks. This way you’ll have a glimpse at the future of Nozbe and I’m sure you’ll love it.

… but Nozbe 2.x will be an exciting upgrade with the new OSes

No. Unfortunately after our 2.0 launch we won’t be able to just coast from there… we’ll have a really busy Summer. We’ll be adding a few things to Nozbe that will take advantage of the new OS:

So what do you think? I’m pumped!

I wrote this post without consulting my developers, so I might get some real akward moments internally when they see what I’m just about to promise to you… but the above is not a promise, these are real possibilities and ideas and I’m asking for yours. What do you think? How do you think we can take the amazing Nozbe 2.0 to a whole new level with iOS8 and Mac OSX Yosemite?