It’s after Christmas and we’re all in a happy mood right now (hopefully) and we’re even more hopeful for the upcoming new year. It’s time for New Year’s Resolutions (I call them “policies” and I wrote how to get them done earlier) and connecting with people we know and love… and reconciling with old friends. Yes, let’s talk about that as it’s really, truly important. 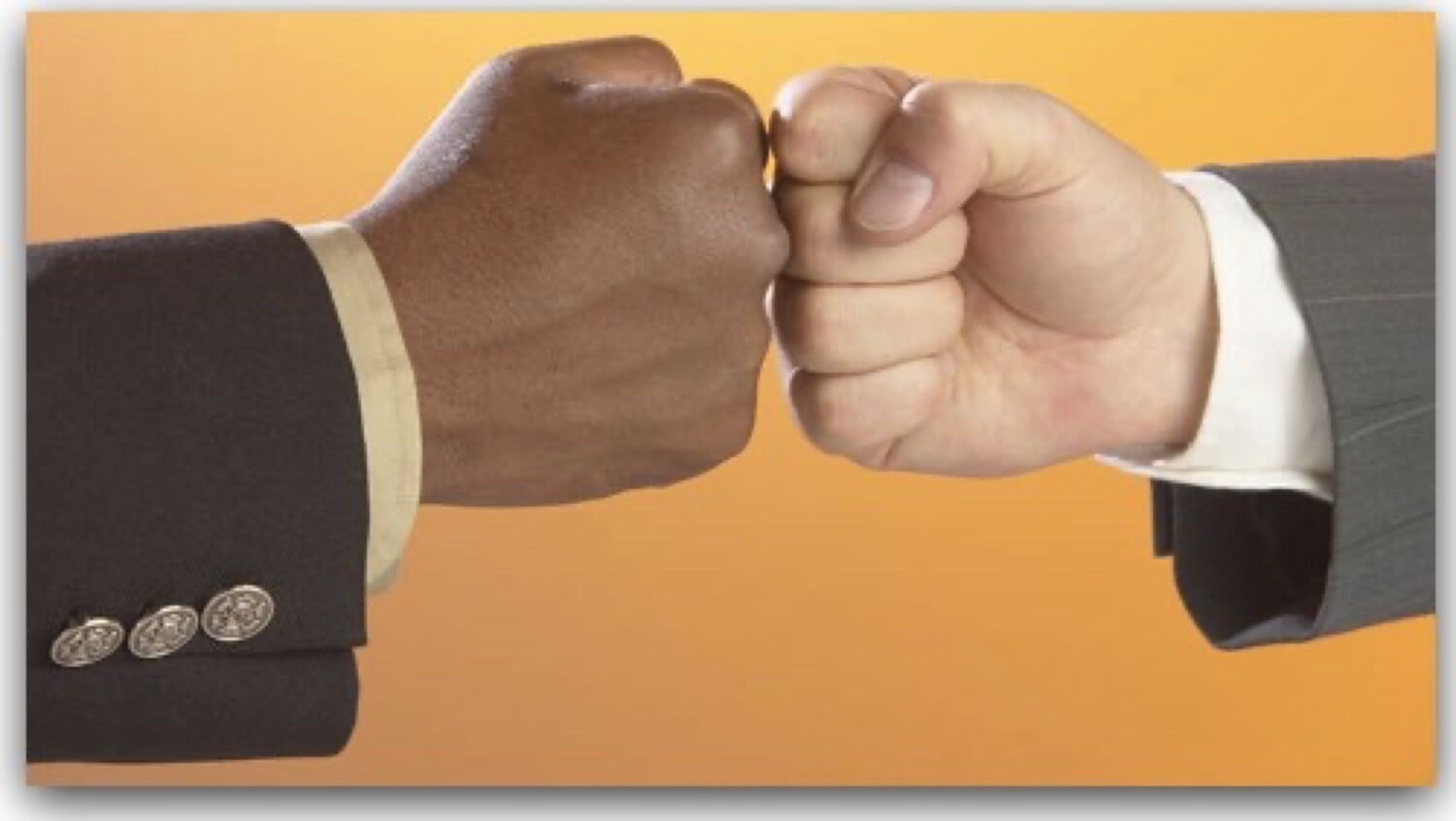 Yes, I’m not proud of that. I’m a very optimistic and happy person but I’m also sometimes quite explosive and if I feel someone is doing something wrong against me, things can get messy. Usually the fights were about girls (when I was at school and in college) and money or ego (when I started my business). Usually I lost these friends and we never talked to each other again… until we did.

How did we talk again? Well, I had to go through these three steps:

1. Admit you were wrong as well

Even though that at the moment of the fight I was sure I was right… over time when analyzing the situation from a third perspective I realized the mistake was on both sides and I was also to blame. Yes, I realized I was with fault, too. If a major fight with your friend happens to you, too - you will realize this as well - it’s virtually impossible that the fault lies only on one side. It never does… and move on to the step 2:

2. Be humble and apologize to yourself first

Next step is to apologize to yourself you were wrong. I realized I was stupid to throw away a valuable friendship because of thinking a person I trusted was a jerk and I wasn’t… and the truth is we both were jerks and we both should’ve known better. Apologize to yourself for your pride and thinking you were right and the other side was wrong. Realize your mistake and move on to the final step:

Call the other person as soon as you’ve completed the step 2. Unfortunately for me I waited quite a while for some of my friends. In one case it took me about 4 years to call my ex friend. He didn’t pick it up. I swallowed my pride again and recorded on his voicemail and said I was sorry, I respected him and I was hoping he’d forgive me for our fight. He called me back happy that I reached out. We laughed over our fight years back and met for a beer soon. Now we’re great friends and we hang out on a regular basis. We trust each other again and hopefully we will fight again, but not with such consequences. Now we know better.

The other time my other friend reached out first. I swallowed my pride again and was happy he did. We’re good friends again. So great.

That’s it. Follow the 3-step formula. Don’t hold your grudge and reconcile with your friends.

Think again. They were your friends before for a reason. Now it’s the perfect time for a New Year’s Resolution: reconcile with old friends and start 2012 with a great happiness boost of having old friends back as new ones again. Good luck!