When the new Apple Watch series 4 was announced I knew it was time for me to upgrade. I’ve been using the Apple Watch since its official launch, and over the last 2 years I’ve had a Nike+ series 2 watch and I was pretty happy with it. I haven’t switched to series 3 because I was hoping that in Europe finally we’ll have an option to enjoy the watch with cellular connection. 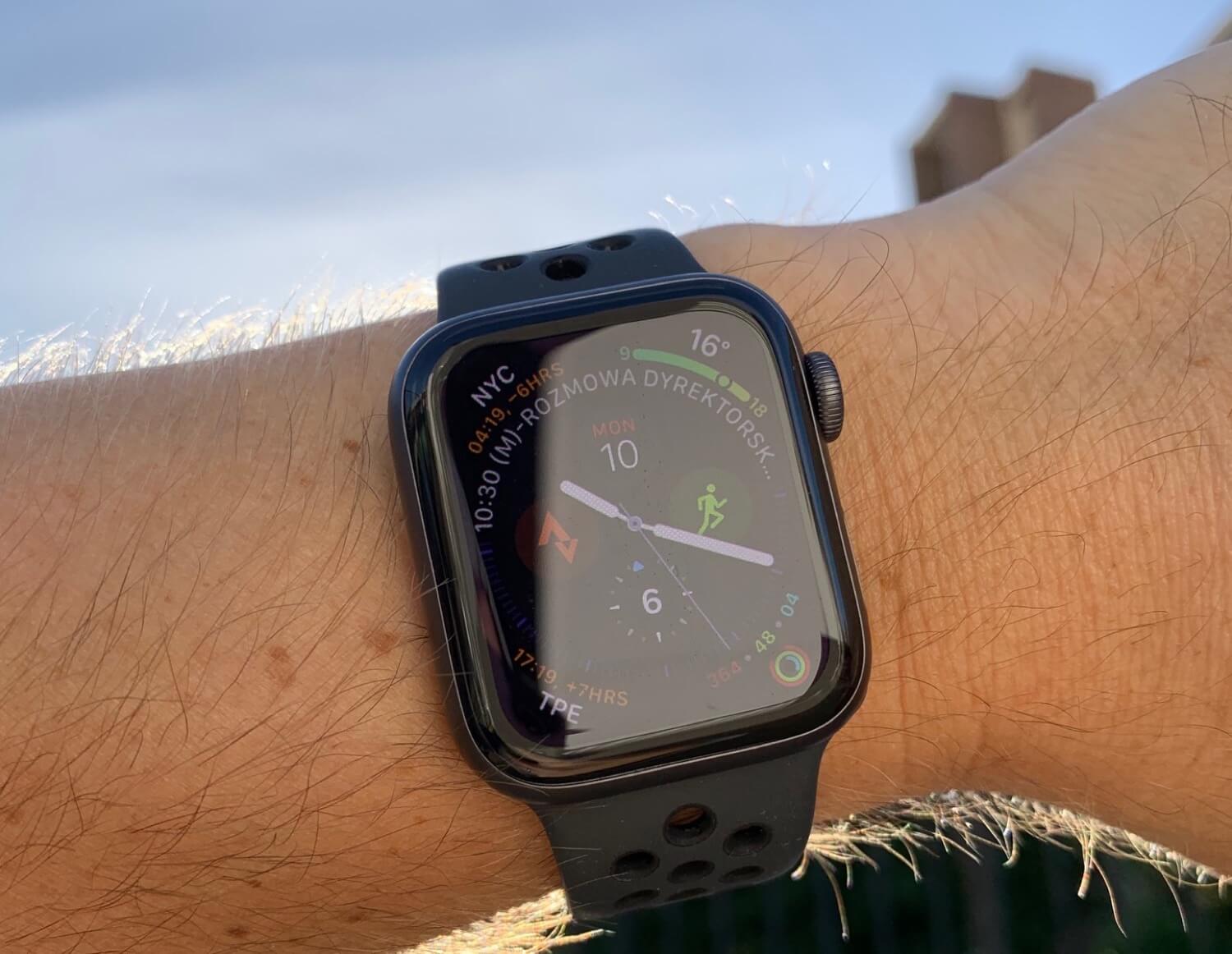 Finally it’s there… and it took me a while but eventually yesterday when on a family trip we passed by a local Apple Store - I took the plunge and got the new watch. Now, after a little over a day with it, I can honestly say that I’m loving it… and especially these 5 things about it: it’s fast, nice, huge, independent and connected. Here are the details:

Speed. This watch is so fast. The change from Series 2 to series 4 is a game changer - everything happens quickly, just as it should - I don’t have to wait as I got used to. Now finally it’s as responsive as it should have been in the first place.

This watch has a new “Taptic Engine” - I love how now the watch slightly vibrates when you’re switching between options. It’s just subtle and… rewarding. It just feels nice to scroll, especially while browsing your health ring data.

The screen is significantly bigger. I’ve been always wearing the smaller 38mm version and now this new smaller 40mm version to my eyes is enormous! Which is good.

The screen is bigger but the size of the watch hasn’t increased much and the old bands still fit, which is great.

Thanks to the bigger screen, it also has new watch faces and I’m still getting used to them but so far I’m really enjoying the new Infograph watch face (as you can see from the photo above).

Because the watch is so fast now, I’m using it much more without the iPhone. Over the weekend I wanted to spend as much time with my kids as possible, so to avoid compulsive behavior of checking my iPhone, I left it charging in my bedroom and was just walking around the house with the watch on my wrist and AirPods in the pocket.

I uploaded some podcasts to the Overcast app, so when the kids were playing on their iPads and I was preparing breakfast, I was listening to podcasts right from the watch through Apple AirPods. No iPhone necessary.

Because I ordered the cellular version of the watch, I can use it without my iPhone. And this is what I did today when I went out for a run with just the watch and without the phone. I ran away 3 kilometers from the house, stopped and called my wife using the watch and it worked! And we could have a normal conversation.

I also sent her a message, got a reply… but what was even cooler, was the fact, that Apple supports most of push notifications when I’m away from the phone… apparently.

For example, WhatsApp doesn’t have an Apple Watch app but while I was running I received a WhatsApp message and could also reply to it right from my wrist. Without my iPhone. Now that’s really what I mean by connected.

Side note: Nozbe has an Apple Watch app and it works very well on the new watch.

Loving it so far!

As you know from my blog, I’ve always been a fan of the Apple Watch. Even when it was slower, clunkier and more dependent on the iPhone. Now with series 4 it’s a different ball game. It’s truly another computer strapped on my wrist that is much more useful and just a joy to use. I’ll report back in a bit, but so far, it’s truly amazing.

P.S. I got the Nike+ version, because it doesn’t cost more than a “normal” watch and despite the new watch faces mentioned above, I’m still pretty much used to this minimalist Nike+ watch face and I didn’t want to give it up: 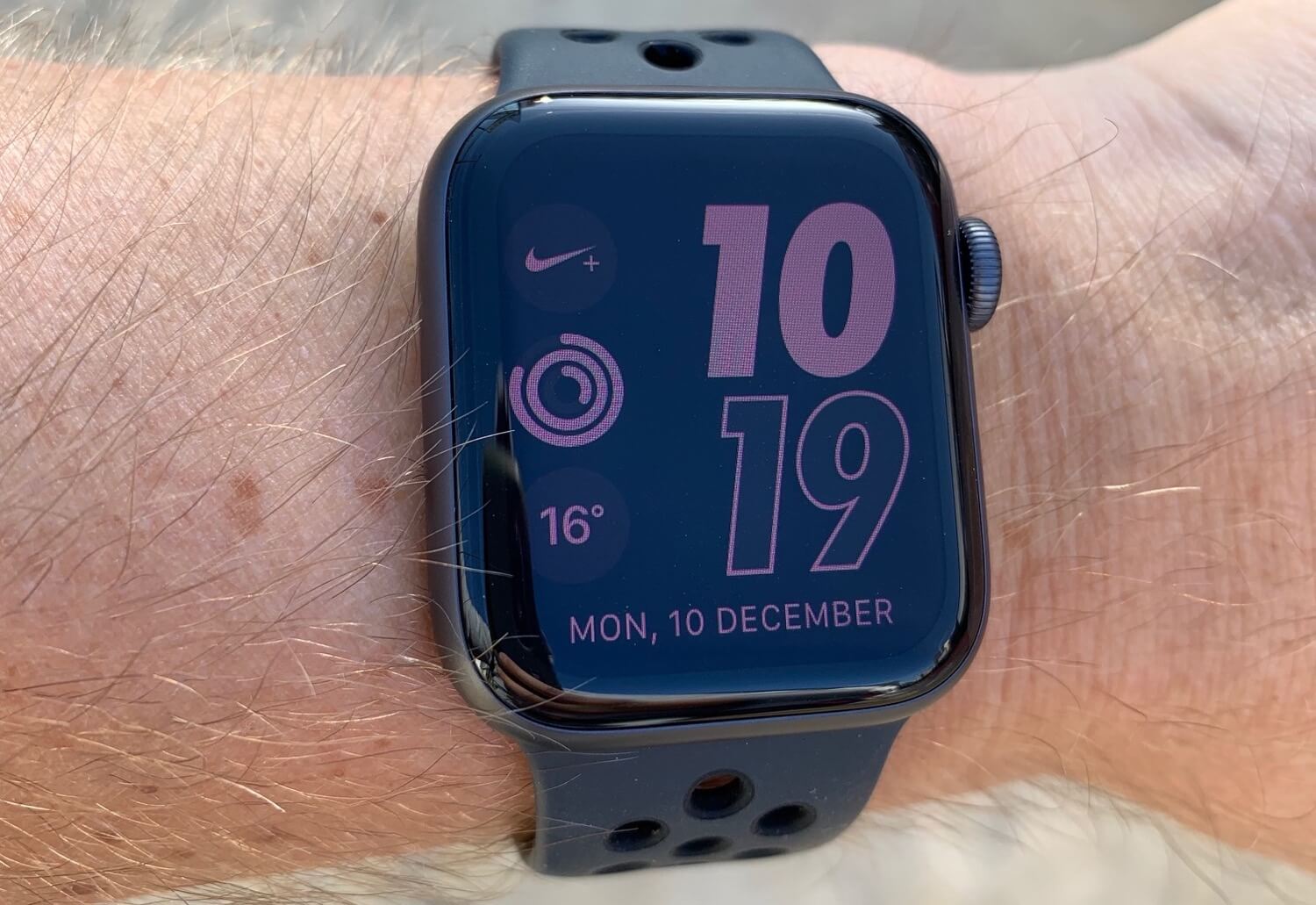