As I was one of the lucky ones to get a preview unit of the Apple Watch… No I wasn’t. I wish I was. Why not me, Apple? I really wish I had early access just like Nilay Patel or Joshua Topolsky or John Gruber… but I didn’t. What I did do was study these reviews, all other pieces of information I could find on MacRumors, the Apple Watch Guided Tours and everything else I could find on the Internet… and I decided to write my review of the Apple Watch with an angle on productivity, based on experiences of the few lucky ones who did get to play with this new “magical” device from Apple… and from a point of view of a person who really, desperately wants one… and will try to get it on April 24th. Let’s look at the Apple Watch from the productivity point of view and answer a question that’s on everyone’s mind right now - will the Apple Watch make you more productive? Or will you just become an Apple show-off? Or both? 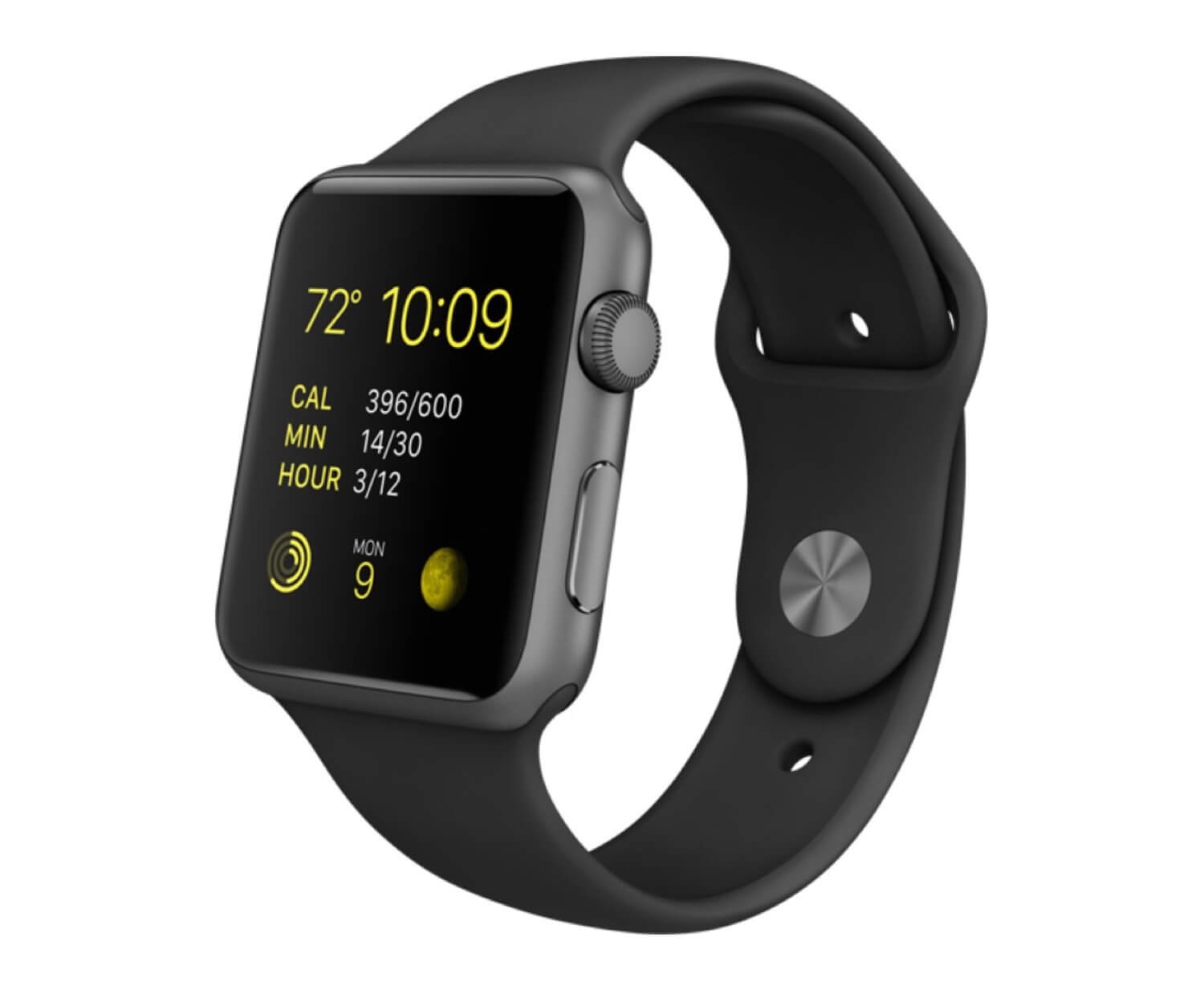 When Apple introduced the iPad, Steve Jobs famously said that for the device between a smartphone and a laptop to make sense, it had to be significantly better than both of these at some key tasks… and it was. It’s a great content consumption device… and a great productivity device. I should know, I’ve been using the iPad as my main computer for the last 3 years and I’m in fact writing this review on my iPad Air 2.

Now, when Apple unveiled the Apple Watch, it didn’t say why this device had to exist at all. They said all about it “being the most personal device ever”, but no arguments as to what it should be great at. And from the early reviews we can learn that the Apple Watch is:

…a beautifully-crafted but quite sluggish mini-smartphone slapped to your wrist that does lots of things, but none of them particularly well.

It’s a very harsh assessment of this new device so as a productivity guy who badly wants one, let’s revisit all the criticisms the early reviews have raised:

My interest in the Apple Watch is both from the developer standpoint (we’re finishing our Nozbe for Apple Watch) as well as a user point of view - being on the cutting edge of technology with my iPhone 6 Plus and my iPad as my main computers, I really want the Apple Watch to fit my digital lifestyle. However, the reviewers have mentioned that the Watch was pretty sluggish. They say it sometimes takes a few moments to show you the time, that the apps are loading slowly (with the infamous spinner displaying all of the time)… and if that’s the case, we have a productivity problem.

The problem is that when something doesn’t work… or works too slow… then you stop using it.

This is why I don’t use Siri. Every time I tried to get her to “work for me” I failed. She is slow and doesn’t recognize my Polish-American accent. Now I totally gave up on her.

Oh and don’t get me started on the spinner. I see it all of the time on Apple TV. I think it should become the official Apple TV logo. Navigating through Netflix on an Apple TV is far from ideal.

That’s why there is our first serious productivity concern with the Apple Watch - if it’s slow and it doesn’t show you the time when you need to check it, you will stop trusting it. You will stop using it.

When the first reviews of Android Smartwatches showed up, many folks complained that they were receiving too many notifications on their wrist. I was expecting Apple would solve this problem in its watch. According to early reviews this is not the case.

You have to fine tune the notifications yourself in the dedicated Watch app or else you’ll be bombarded with the same notifications as from your iPhone. There’s no magic or smart way of handling them.

Hope this gets better with software update but in the beginning you’ll have to tinker a lot with what’s coming to your watch.

Most of the reviewers pointed out that the special “Glances” state of the Watch apps isn’t very useful and doesn’t live up to the demos made on the Apple Events. I know that already as we spent lots of time getting the Glances state of our Nozbe watch app right. It’s not easy but I think this can get useful in the future.

There is a different part of glances that I don’t think I like about the Apple Watch. And it’s about the act of glancing. You see, when in talking to someone I find it really hard to even glance at my “normal” wartch (if I’m wearing one). I just find it rude.

That’s why I can’t imagine talking to someone and glancing at my watch all every few moments. This would be rude. I wouldn’t want to be that guy.

With all these notifications and glances there comes a problem with focus. When I have my iPhone silenced I can ignore upcoming notifications and review them later. If in wearing a watch I’d be interrupted very often directly on my wrist. It’s hard to hide it.

There is another aspect of decision fatigue. Look it up. As the day goes you get tired of making decisions. That’s why habits are so powerful because they happen automatically.

With each incoming notification you have to decide what to do. Dismiss. Allow. Reject. All day long. You might get tired quicker than just with the iPhone alone. I don’t react to all of my notifications on the iPhone.

I’m counting on that Apple Watch feature. With my upcoming triathlon race I wish I could train with the Apple Watch. It’s not waterproof which is a bummer for swimming. But both running and bike riding would be great with this thing. Especially I’m hoping for the Runkeeper app to work well on the watch.

Fitness features look like they’ll be the most important to me that should just work right out of the box. I can’t wait to try Apple’s fitness motivation app that tracks everything about my body all of the time.

To buy or not to buy? That is a question.

I’m totally getting my Apple Watch. I need to verify that my concerns about it based on the initial batch of Apple Watch reviews are true. And I need to write a follow up article explaining how you can get it configured to help you become more productive with this thing.

Will the Apple Watch make you more productive?

Maybe yes, maybe not… But it all depends on Apple’s software updates, our usage patterns and third party apps. Nozbe for Watch must rock on this device. We’ll make sure it does. :-)

Question: Do you have other productivity related concerns when it comes to Apple Watch?