Today are America’s Midterm elections which motivates me to write about the importance of going to vote. Of doing your civic, democratic duty. Make sure you’re registered to vote. And then go and vote. While voting, remember about one aspect of democracy that nobody talks about - democracy is not the rule of the majority. Not at all. It’s the rule of the vocal minority when the good people do nothing and don’t vote. Here’s why: 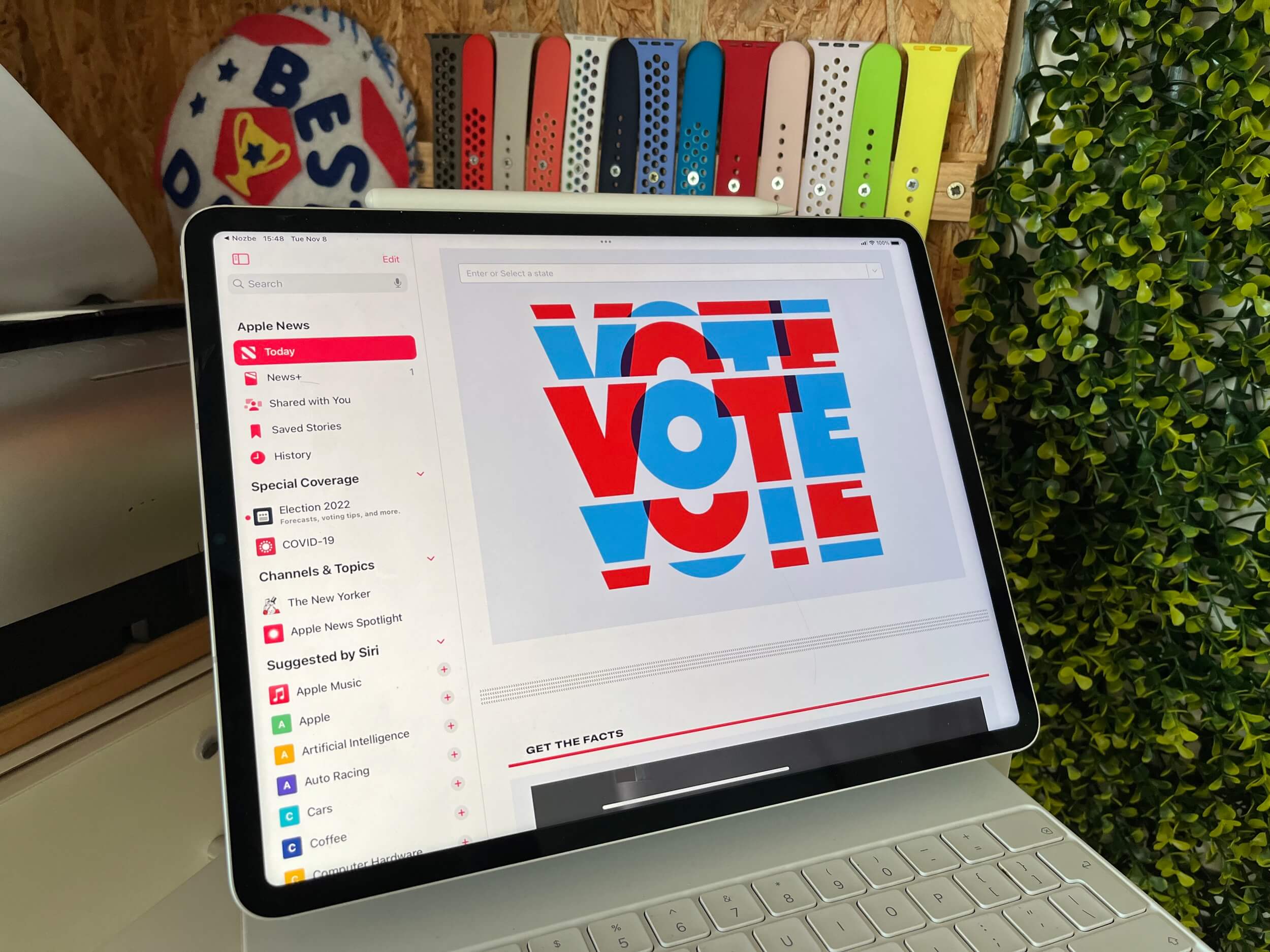 Let’s say 2 out of 10 people are in favor of something bad. These two mean people want to do something really nasty to your community. Well, in theory as they’re only 2 of them (that’s 20%), they can’t do much!… or can they?

They can. And they will. If you don’t vote.

OK, in the USA maybe we need a little more than 2 people, closer to 3 to win. Because 3 people out of 5 who go and vote create 60% and that’s the strong majority of the two-party system (which I think is dumb - there should definitely be more parties in the USA!).

Democracy is a rule of the vocal minority who vote!

That’s the secret. The minority who shows up and votes wins.

That’s why we see all these nationalistic and extremist groups taking over in many places in Europe, including Poland, Hungary, Italy and recently Spain! Hell, that’s how the whole Brexit really happened! It wasn’t the majority of Brits deciding to leave the EU!

So please go and vote.

But what if I don’t like the candidates? What if they’re not perfect for me?

Nobody’s perfect. I’m sure you would be perfect for you if you were the candidate for the elections. But apparently you’re not, so choose the person and the party that’s closest to your beliefs. To your true values. First look at the candidate and then look at the party they represent. And find your closest match.

And go and vote.

Many regimes now and in the past didn’t let you vote. People fought and risked their lives for the right to vote!

That’s right. Look at Russia attacking Ukraine. There’s no democracy in Russia. Putin rules and decides to attack a neighboring country and he’s been in power for the last 20 years and there’s no way to vote him out of it because he controls the power.

The same with China, North Korea, Saudi Arabia and other places in the world.

I was raised in communist Poland where we didn’t have the right to vote until 1989! My parents and grandparents fought for their right to vote.

So if you have a chance to vote, you vote.

Exercise your right to vote.

Be the change you want in the world.