Yesterday I was watching the finals of volleyball world championships and my team won! Poland beat Brazil in an amazing 3:1 game! It was amazing! Now, watching the game and observing how the players handled the pressure of a high stakes game like that reminded me of a business analogy of rolling a dice in a board game… Here’s what I learned: 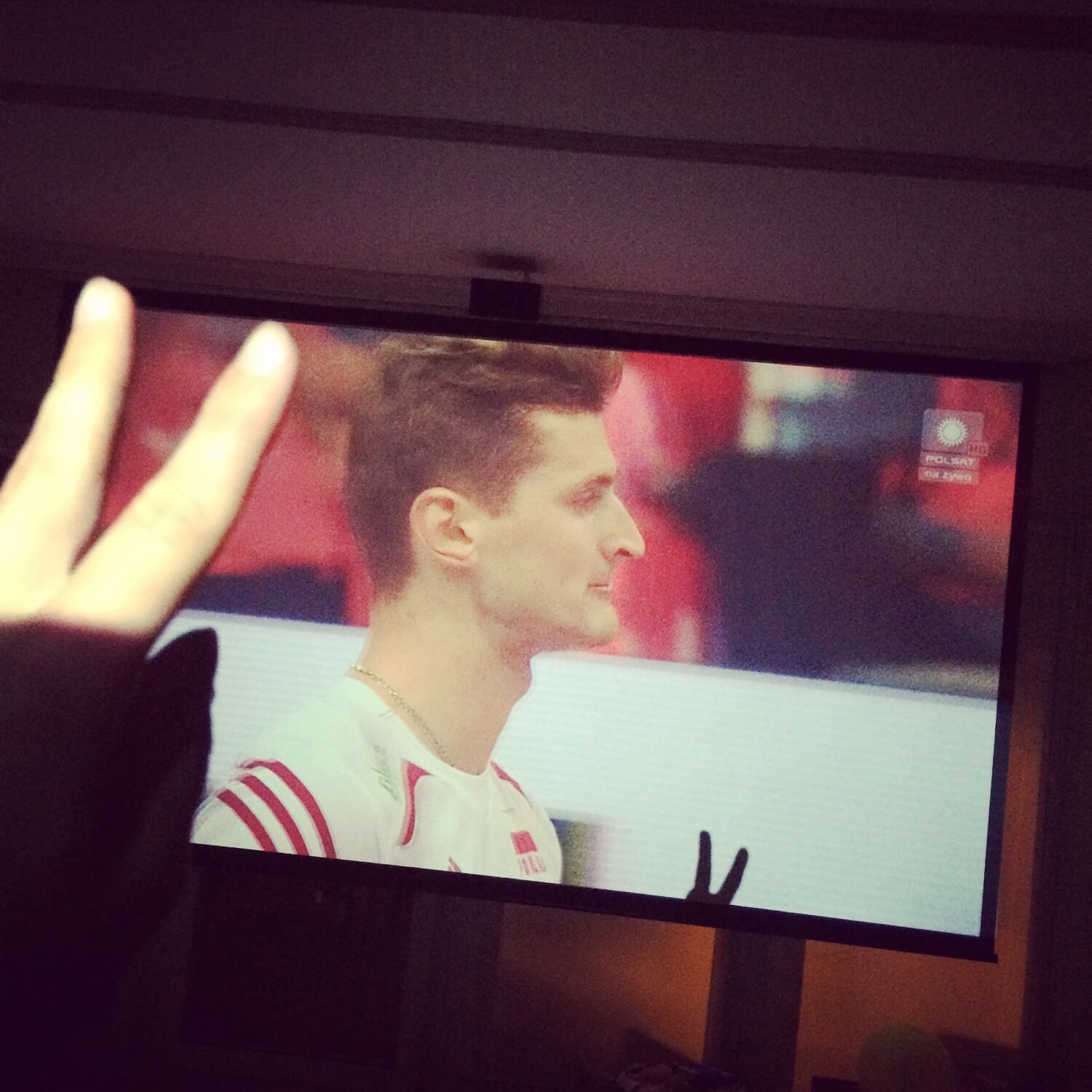 Every dice roll is a new beginning

I read somewhere that we believe too much in the fact that “past performance is an indicator of future success”… And this can be exemplified perfectly in a dice roll:

What does it have to do with volleyball and business? Everything:

The story we tell ourselves is different

We know the dice throw before can’t influence the one after. Yet we tell ourselves a different story. We start explaining that it can’t be like this. The “universe” won’t let this or that… If we had 6 then 6 then 6 then the next one can’t be 6 again. We “ran out of 6s”, right?

Well we didn’t. The “universe” is not governing everything. Each roll of the dice is new. Every time.

Each set and each point is new in volleyball, too

This is how my fellow Polish players played yesterday against the Brazillian’s “dream team”. They took each set and each point at the time. They gave their best each time. They “rolled the dice” every time. I could never see they started letting the past point influence the next one. Miss? Tried again. Hit? Let’s go again. Losing a point. Well, the next one is coming…

It was really amazing to see that. No time for doubt. Each ball is another dice to roll… And they became champions even though they lost their first set and in the 4th set were losing 22:20…

Yes, many times our days are planned before and they seem not entirely new. But they are. They can be. I think we are thinking too much about our past and letting it influence our future success. We should be thinking about each day as a new opportunity. New beginning. New dice roll. New chance to change the world. Or become a volleyball world champion :-)

Question: Are you rolling the dice with me today?

- written on my iPhone