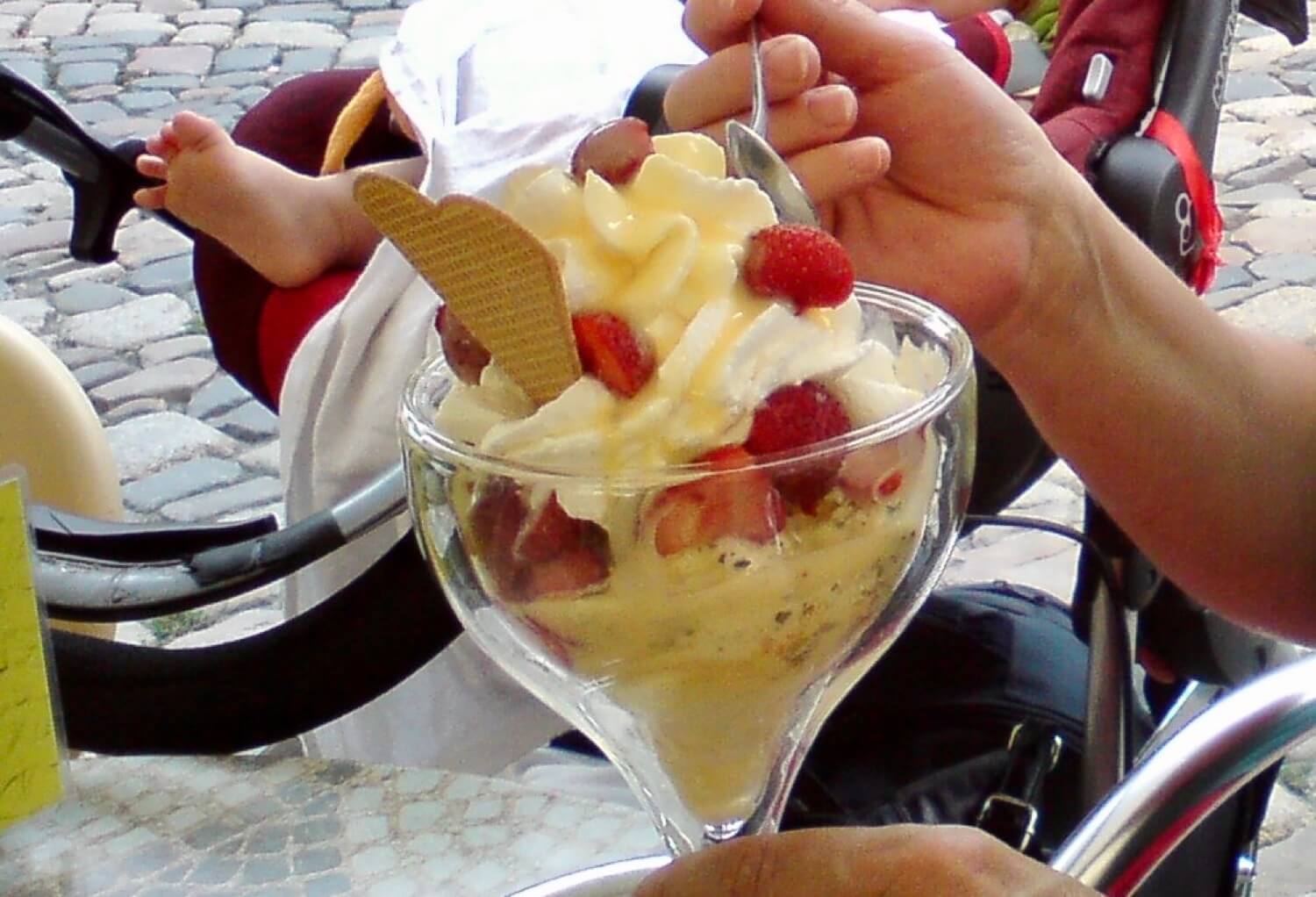 I went with a cup named something like “Strawberry Bliss” because the price seemed reasonable and it sounded delicious.

My uncle refused to get it for me. He said I was wrong. I mean how can you be wrong when choosing an ice-cream cup? Turns out you can.

Michael, what’s the name of this restaurant?

I looked at the top of menu and answered:

The restaurant is called “Joker”.

He started laughing and said:

Now take a look at the menu again and let me know if you see an ice-cream cup named “Joker” there?

Yes, the most expensive one is called like this.

And then he told me something I’d never forget:

Whenever you go to a restaurant or bar and you want to order something, check in the menu if there’s anything they offer with the name of the place in it. If it’s there, you better order it. If they put their name on it, they’re putting their reputation on it. They want to communicate that this is the best thing they offer.

So I changed my order and got the “Joker” cup. It was really good.

What’s the name of the restaurant?

Now I’m in my forties and I have three kids, but this lesson is still with me. Whenever we go out to a new restaurant the first thing I check is if they have a dish on the menu that is called by their name. Sometimes it’s not there, but usually they have a salad or even a series of dishes that are named the same way as the restaurant.

It’s always what I order and it’s usually the winning choice. 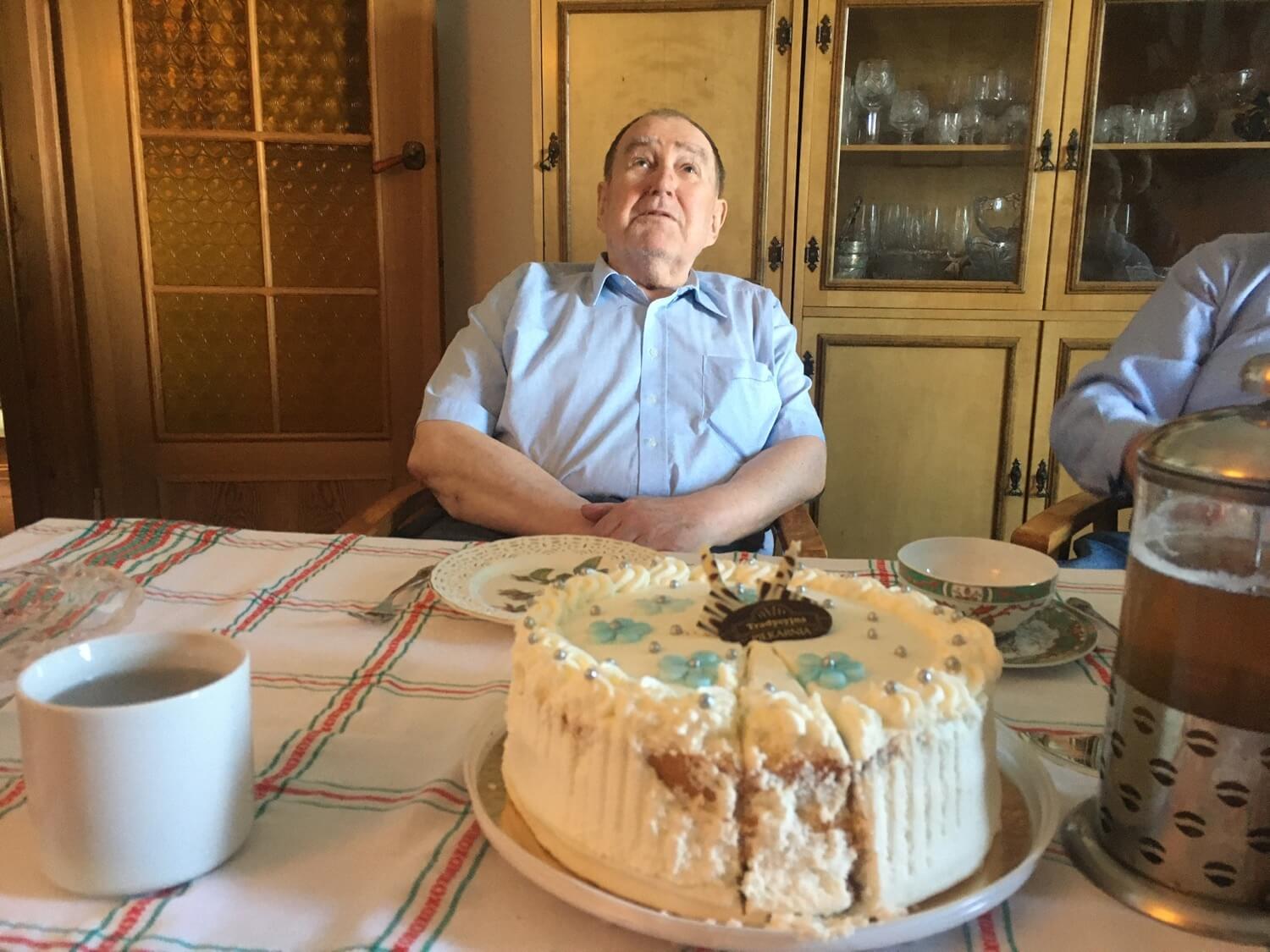 My uncle’s name was Ireneusz Filipowicz. He died last week at the age of 78. The photo above was taken by my father on his last birthday this June. My uncle Irek, as I called him, was very dear to me when I was growing up. Even though recently I didn’t see him much, we did speak on the phone just a few weeks ago before his death.

He was a very private man with only few acquaintances and limited family, but he’s had a big impact on my life and as you can see, some of the lessons he taught me stuck for a lifetime. So hopefully with this post he’ll be remembered.