As you know from this blog, I started my triathlon adventure when I lost weight thanks to the “Slow-carb diet” two years ago. This year I’ve already done one Olympic-distance triathlon in April, I’m doing my next one this Sunday and I’m planning to do a third one in September. Each race lasts a little less than 3 hours and as I’m doing three sports one after another, a good checklist is necessary to make sure I don’t forget a thing. Thanks to Nozbe.how templates I created a checklist that you also can use, even if you don’t have a Nozbe account: 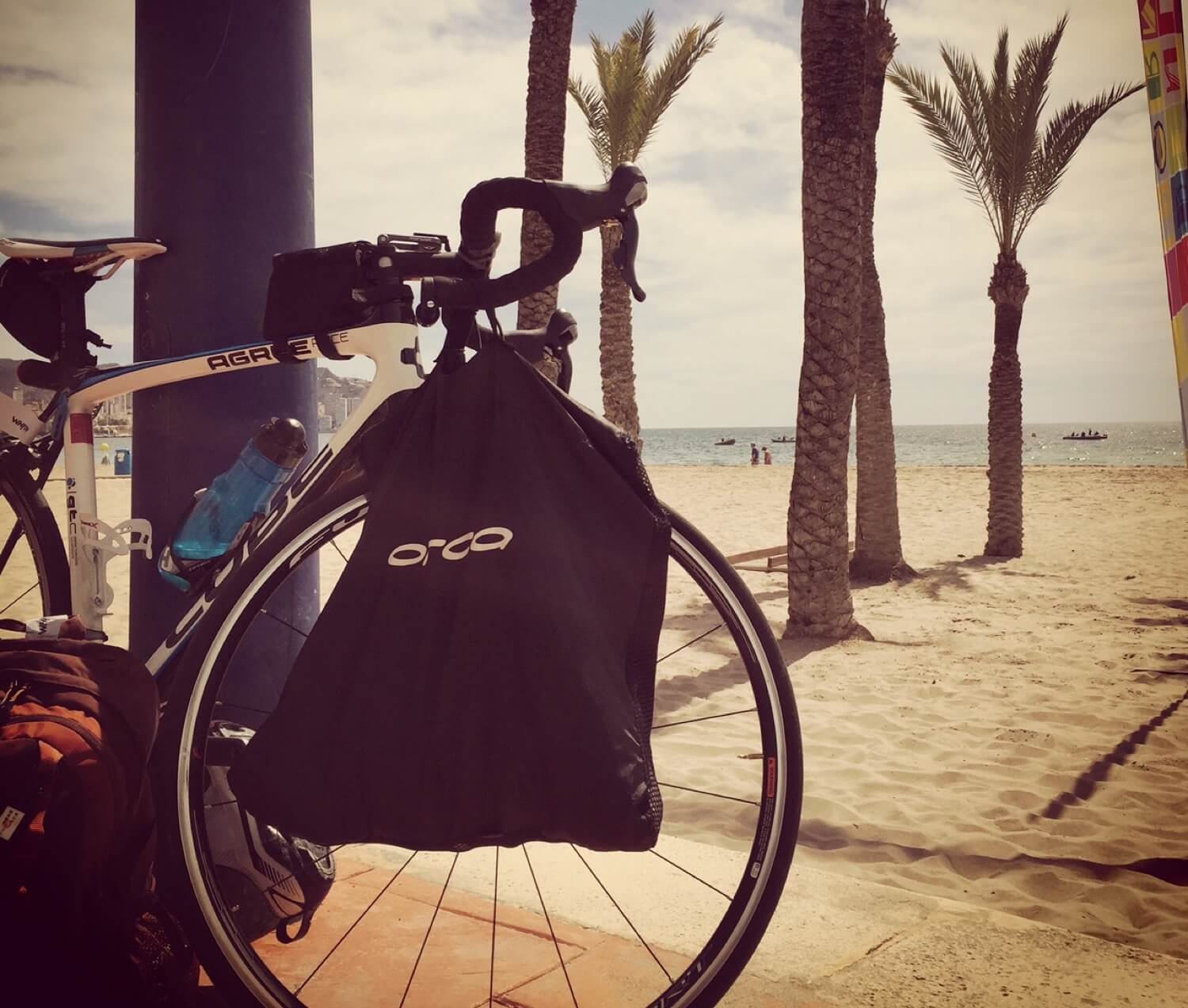 I wrote more about it on the Nozbe blog, but basically it’s all about having everything for each of the sports (swimming, biking and running) and having a good routine right before the race.

If you’ve never tried a triathlon but you’re already getting in shape, I encourage you to give it a try. In September a friend of mine will race his first triathlon - he’ll go with the “Sprint” distance which is half of what I’m doing (750m swim, 20km bike and 5km run) and it’s exactly what I did when I was getting started.

Doing triathlons forces you to do three sports every week instead of just running, so I totally recommend it! And here’s what it takes to pack for a race like the one I have on Sunday (wish me luck!)

Question: Have you ever tried racing a triathlon? Which of the sports is your best (swimming, biking or running)?