When talking to people about their careers, their hopes and dreams… or some other new and exciting stuff… I very often get the “too old” argument. In a gesture of resignation they just tell me that they are just too old to start doing this or changing that. To take their career on a different path or try out a new sport… or whatever. I find it very depressing and most of the time it’s a complete and utter bullshit, here’s why: 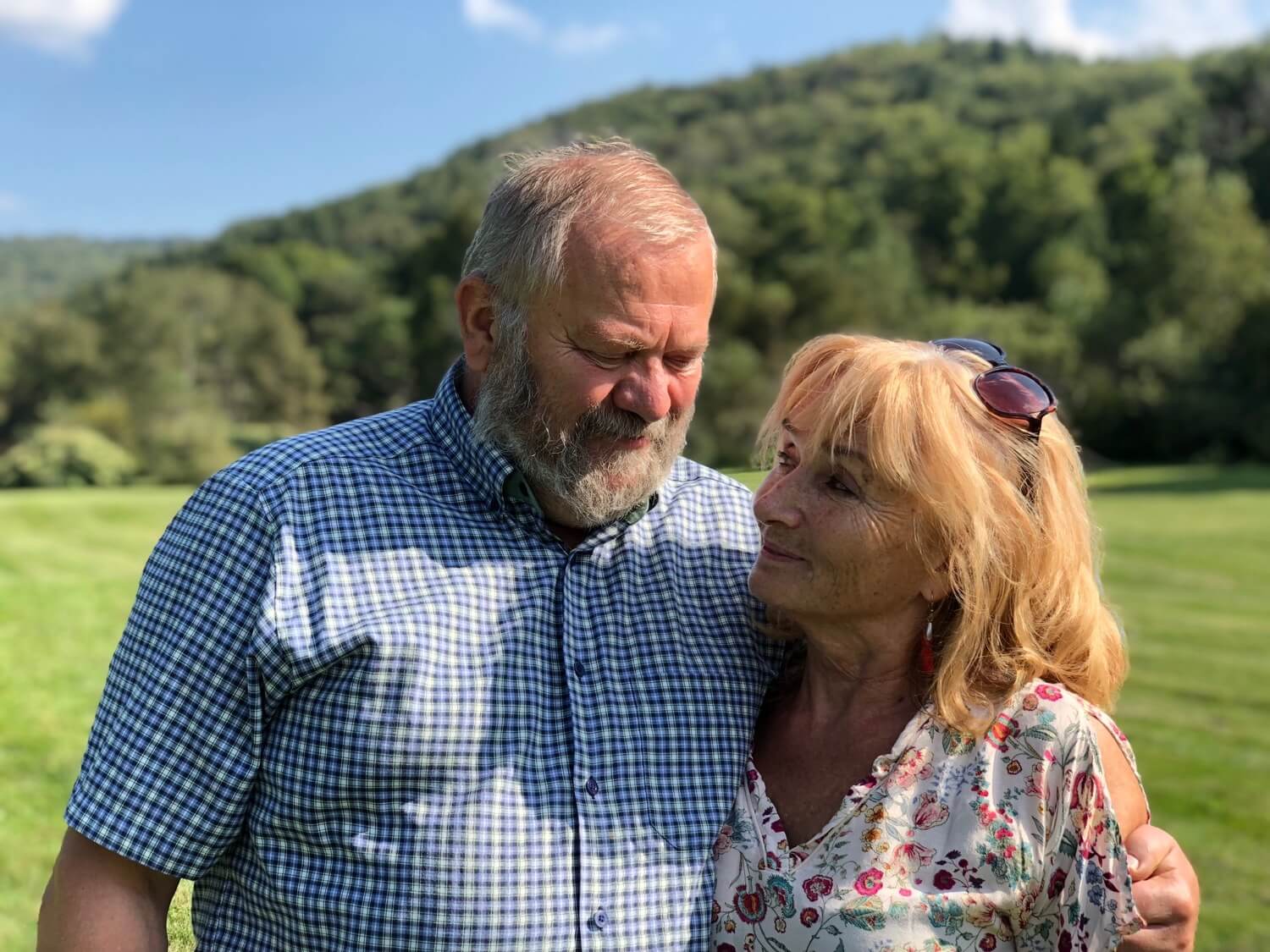 Ok, so you won’t be a professional athlete anymore… than boo… effing… hoo!

Yes, I just turned forty so I won’t be a professional basketball player of Formula 1 driver anymore… that’s true… and I won’t be playing against Novak Djokovic in US Open anytime soon but it hasn’t stopped me from taking up tennis last year and enjoying it immensely! From a complete beginner I can now play, have fun and sometimes almost beat some of my friends! It’s never too late!

I started doing triathlons at 35 and even though I completely blew my Ironman this year, I’ll be running my 11th Olympic-distance triathlon this September and I’m planning on doing 1-2 triathlons every year for many years to come in order to stay fit.

OK, I started Nozbe at 28, but my friend and mentor Michael Hyatt started his blog and business in his late fifties! You think he was too old?

My parents have shown me how they’ve never been too old for any kind of change!

As I explained in my previous post about my parents, my father studied Electronics, later created a book-keeping company, then ad agency… only to become my advisor and VP of finance. My mother studied Architecture, went on to run a financial firm, ad agency, sculpture shop, coffee shop and now she’s got new challenges in front of her. She never stops. Sports? They both learned skiing at forty years of age… Traveling? They both went on their first cross-Atlantic trip last year well in their sixties…

If you think, you’re too old for something, think again!

It’s all in your head! When you’re like me and you’re 40 you are only halfway through your life! Seriously, you’ve got so many new things to learn, so many new places to see, so many new ways to change your life. So don’t let the internal “lizard brain” tell you you’re too old.

You are most certainly never too old for almost anything!