Ever since I was interested in football (soccer) I’ve been reminded of our Polish national team from the 70s. How great of a team it was. How we almost won the World Cup in ‘74. Unfortunately I couldn’t relate to that because all my life our national team was really bad. Until now. And it’s been amazing to see them in action and qualifying to the finals of Euro Cup 2016 with most scored goals (33) out of all participating countries. And now that we’re in, the press is giving all the credit to two guys for this: the coach and our main striker. And they’re right. But not entirely: 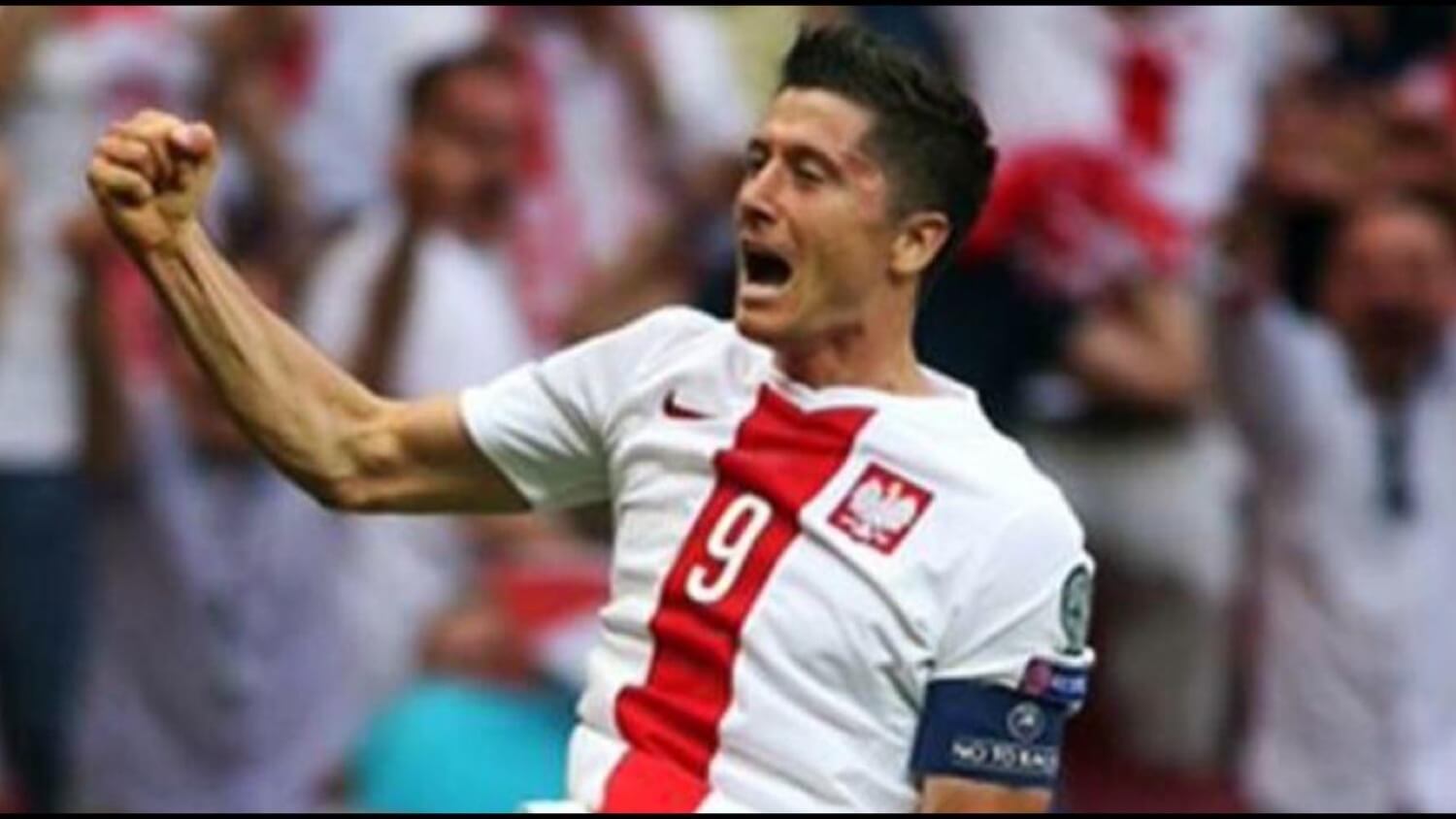 We finally have a coach who has a plan and a mission.

When they chose Adam Nawałka for the head coach of our national team I really didn’t know who he was. Now I know.

He gets stuff done. He builds teams. He doesn’t care about the press criticizing him. About internal politics of the Football Association. He just assembles the team out of the players he chooses and builds the team that scores goals and wins a lot more that it loses. So yes. He deserves lots of credit for his work.

We finally have a world class striker. Robert Lewandowski.

Seriously. He’s the guy who scored 5 goals in 9 minutes for Bayern Munich. He scored 13 goals in 10 matches in Euro qualifying. He is the man. But if you look at the stats one more time, you’ll see he scored only 13 out of 33 goals Polish team scored in these 10 matches. He let others score a lot more than he did. He orchestrated the game. He’s a true leader of our team now. A player who inspires others to play at their very best. Not just a star striker others think of him. He lets the team shine more than he shines. And that’s good.

We finally have a team that proudly wins in our national uniforms.

Yes, we have a great coach and a great striker but they wouldn’t achieve so much without the other 10 players on the field. It’s really about the teamwork. It’s about showing each other we can be more. It’s about inspiring each other to really push for more and perform at their best.

Watching the last 10 games was a pleasure. Looking at the team play at this level was incredible. Now we really have a great team that deserved to be among the best teams in Europe.

What can I learn from all this?

Now that I have a team of 24 people at Nozbe I need to remember this and every day motivate and inspire my team to perform at their best. Thanks to them we’re making this world more organized - and I’m proud of them as much as I’m now proud of our national football (soccer) team. Wow. Great times are coming!

Question: *What do you do to make your team perform at its best?