We are rushing too much. I’ve been traveling to many places in the world and in almost every city people are rushing like there is no tomorrow. The run to work, shopping, everywhere… 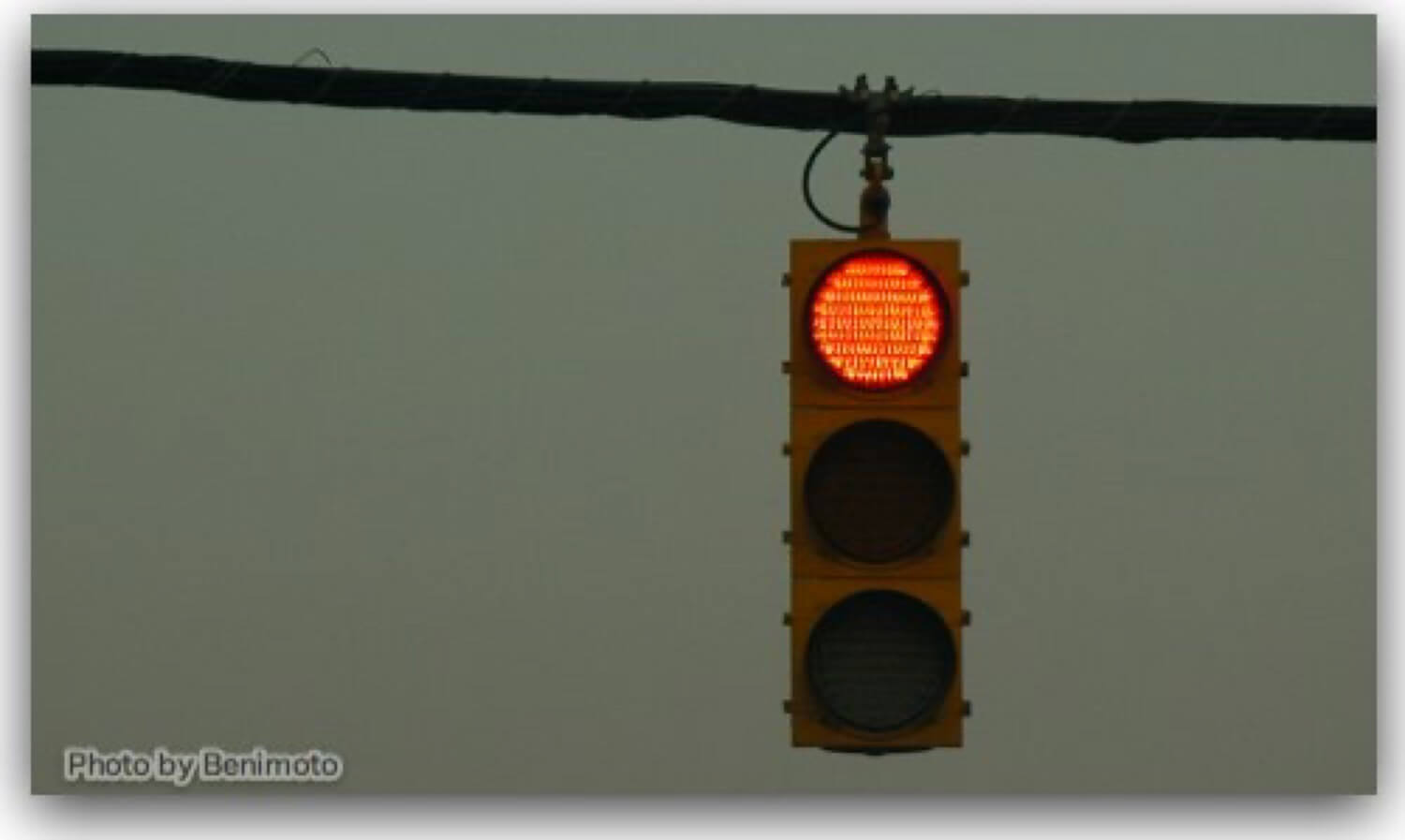 There is a device present at nearly every corner of nearly every street and it is called: “traffic lights”. The purpose of this device is to tell you when you’re allowed to cross the street and when you are not. The basic usage: green light = “walk”, red light = “don’t walk”. In theory, this is simple.

A novel idea: What if we paid attention to traffic lights?

The bigger the city the more people ignore traffic lights. And it’s not just because they’re rushing so much, it’s because they see them as a stupid device that is not allowing them to cross the street when there’s obviously no car coming their way. Until there is one, that is.

What if cars started ignoring the traffic lights?

Well, I don’t have to ask myself this question at all - in the city I live now most of the small crossroads have traffic lights but the cars ignore them. They just drive through when there is no pedestrian on the street. Until there is one, that is.

This blog post is NOT about traffic lights at all.

I didn’t write it to lecture you on traffic safety. I didn’t post it because I have a three-year-old and I want to teach her how to cross the street properly. I just wanted to ask - why do we rush so much?

Stop at the red light and breathe.

Just stop. Look around. Pay attention to what’s around you - breathe. I got sucked into this, too. I noticed it became my habit of just crossing the street “on red” even if I wasn’t running late or anything. So I decided to stop. To see what’s around me, to appreciate the world and enjoy the busy hour in the city. We run and rush so much we stop noticing the world around us and risk being killed by a car.

Stop. Breathe. Take notice. Let the red light remind you that there’s no need to rush - you’ll make it. You’ll be fine.

And what do you think?