A few months ago I announced on this blog I was planning to record the video course: 10 steps to ultimate productivity!. It took me a little while to get the recording going but finally we started recording last week and yesterday we finished the recording process. It was a roller coaster of an experience… but definitely one of these moments you feel you’re alive. 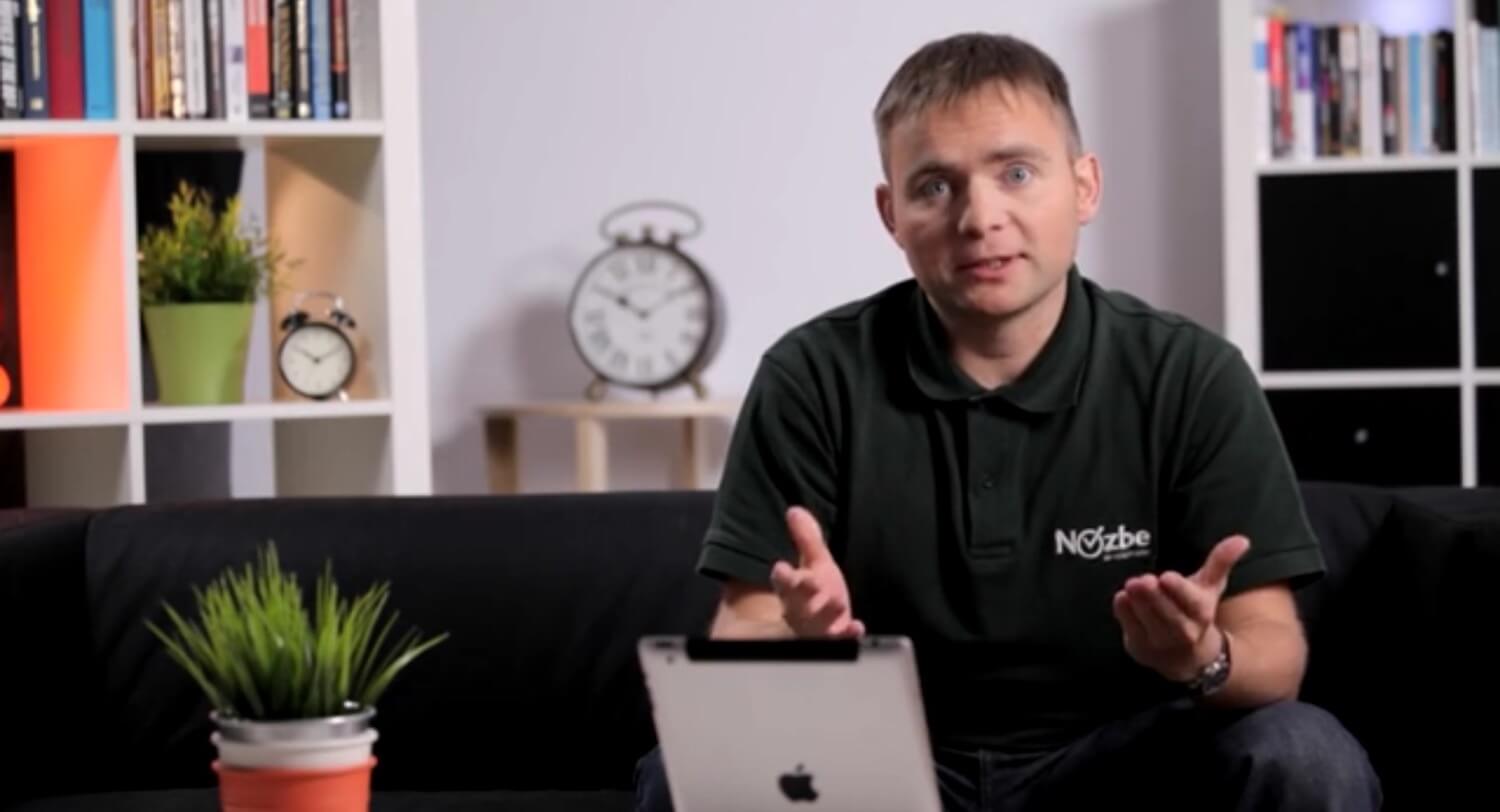 The “Resistance” was with me at all times

I wanted to give up several times while recording the course, here are a few examples:

My mother tongue wasn’t that easy…

German language was even more demanding than Polish. Although I have a degree from a German university, last time I lived in Germany for a longer period of time was 7 years ago. I haven’t been using my German much since then… so it was frustrating for me to struggle with saying something I knew I could say perfectly a few years ago… again, wanted to give it up… but I finally warmed up and we recorded it. It involved working long hours and even over-time on a Sunday, but the crew stayed with me and cheered me the whole time.

The Spanish translation required too many corrections…

I wrote the course in English and asked trusted people for the translations. I later went through them all myself with a native speaker… but the Spanish translation wasn’t up to my standards. I had to hire an additional proof-reader and he sent me his work at the last minute - one day before we wanted to record in Spanish. Even then, as I was going through the translation I had to make lots of changes… I stayed up until late at night to perform the changes and learn the text… and I felt like I should announce the next day that we wouldn’t be doing the Spanish version of the course.

In the end I did show up… and we started recording… and it was the easiest recording I’ve done… Suddenly I was relaxed and just enjoyed myself talking Spanish. To my advantage I spent a large part of the last couple of years in Spain so it did feel very natural to me…

The Japanese was a welcome challenge for all of us

Luckily, Zofia, our “Japanese Happiness Officer” speaks Japanese better than she wanted me to believe. It was the only language version of the course that I didn’t record myself. Zofia did most of work and I just said a few sentences in the beginning.

First off, she was very much stressed, but when she started, she was on a roll and was recording very quickly. She was a natural… although before we went to the studio she asked me, begged me even to cancel the Japanese version and just do the English one with the Japanese subtitles. I said no. She did an amazing job in the end.

Then it was my turn to record just a few phrases in Japanese. Although I rehearsed a lot, when I appeared in front of the camera, the basic words weren’t coming out of my mouth… I wanted to say to Zofia to just “leave me alone” and just record my parts in Japanese as well. Finally I did record what I set out to do and felt great about it.

The English version wasn’t all that easy, too

As the English version is THE VERSION we’d be using on our main web site and I assume it’d be the version most of our customers will be watching, I had to put an extra effort to make it “look and feel” good. It required lots of re-takes as many times I didn’t like how I said something. In the end I think we’ve nailed it :-)

Special thanks goes to…

When will the course be published?

As I mentioned before, our crew did an amazing job recording the course but now they’ll have to work even more to edit it and prepare for publishing. It should be ready by the end of March. We’ll probably publish it officially in April. Stay tuned!

Question: Have you ever done anything that required combating the Resistance the whole time? When was that moment you wanted to give up altogether?