Today I was in a bar with friends watching a FIFA World Cup football game of my home country of Poland against Mexico. We tied as Robert Lewandowski screwed up a penalty. Anyway, watching this event is a bitter-sweet experience as I read that the small, authoritarian country of Qatar got it only through bribes and manipulation of high-profile Fifa officials. And it goes downhill from there: 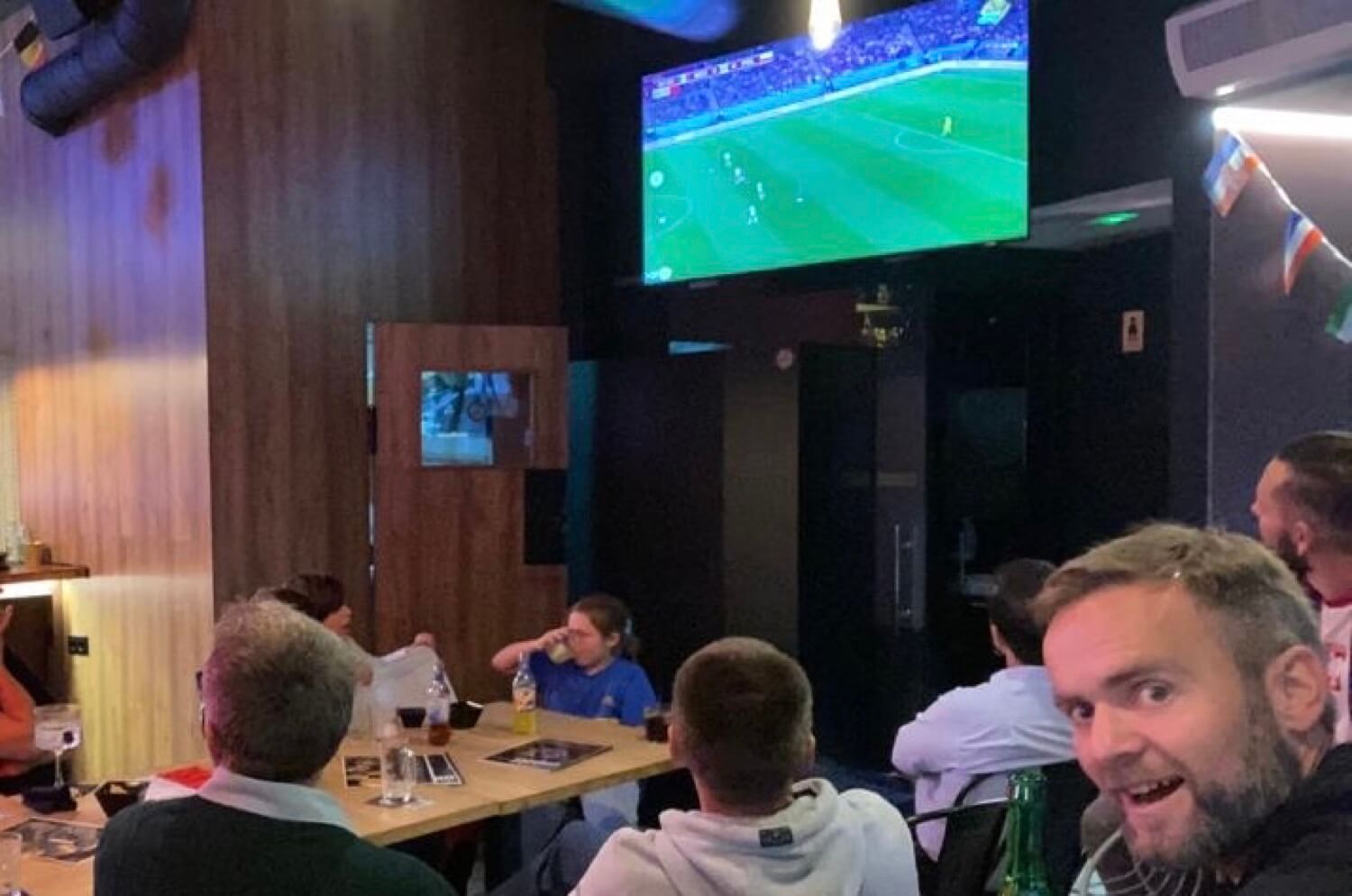 After in 2010 Qatar “convinced” Fifa to organize World Cup for 2022, they had virtually no stadiums. They built them, along with other necessary infrastructure, using migrant workers mainly from India, Nepal and Bangladesh. Under so-called Kafala system where the workers are being abused, many of them died of inhumane conditions and were completely dependent of their employer who usually took away their passport in order to control them.

Different decisions on a whim, no beer and no gay people…

Now that they succeeded in preparing the World Cup, apparently the Qatar World Cup organizers are completely out of hand, trying to convince the world that all people are welcome to cheer on, however being gay there is a criminal offense. And just two days before the tournament they decided there would be no beer 🍺 on the stadiums. As John Gruber puts it:

FIFA is 200 percent in control of the World Cup, Budweiser is 300 percent happy with beer being banned two days before the tournament started, and LGBT attendees are 400 percent welcome and safe in Qatar.

Just watch the latest episode of Last Week Tonight with John Oliver, to have a more thorough understanding of all this: