Today is Polish Independence Day and this one is very special! In this short post I’m going to explain why I’m proud to be Polish, European and why I’m hopeful for the future. 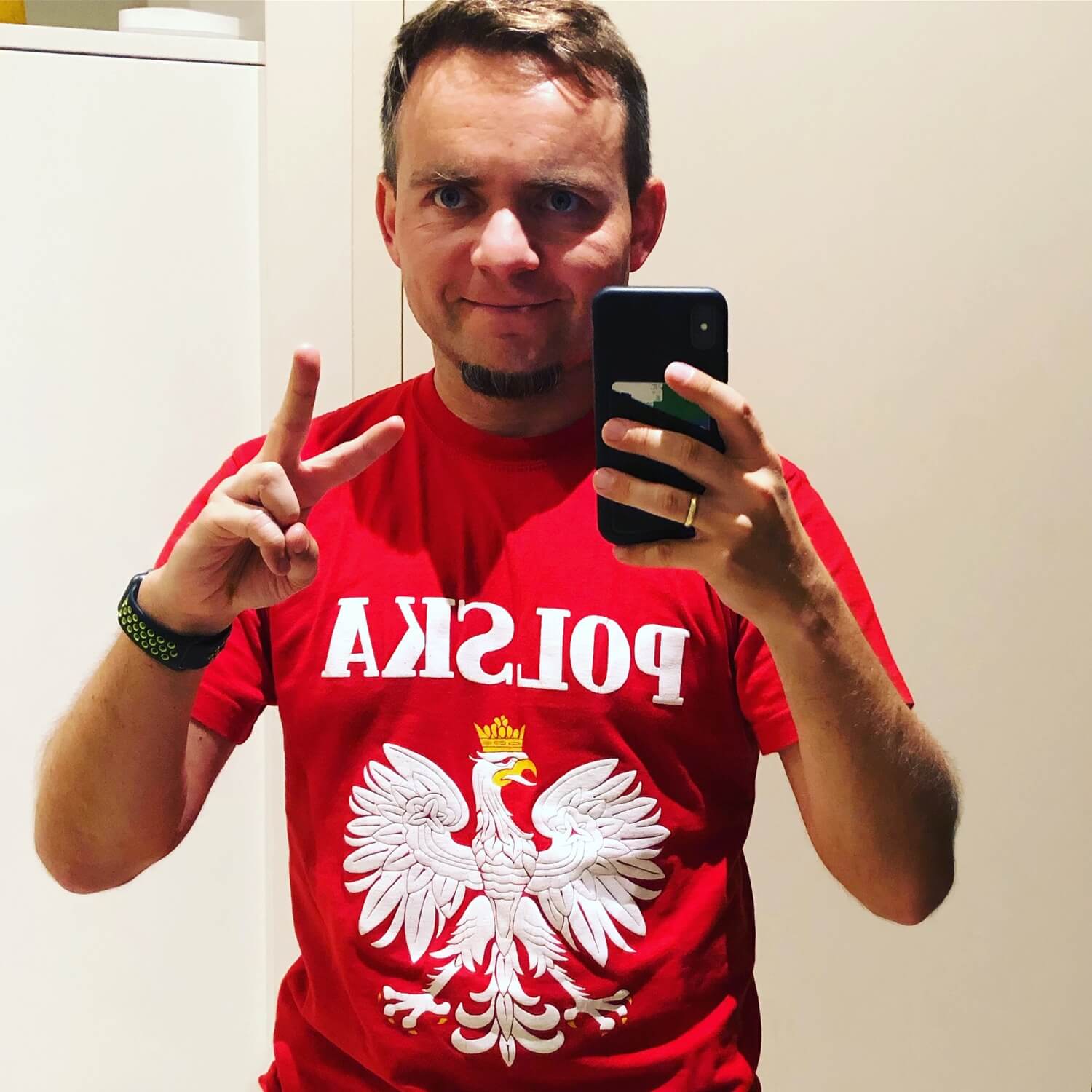 Today is a special day. It’s been 100 years as Poland is a free country. I’m happy to be celebrating this day as a proud Polish person. Here’s why:

I’m proud to be Polish…

Poland is a fairly old country born and baptized at 966 A.D. but in 1795 it was partitioned between Germany (Prussia), Austria and Russia and it wasn’t on the map of Europe for the next 123 years until 1918.

Yes, at the end of the World War I Poland won its freedom back. Then there was World War II and Poland was still officially on the map of Europe, but it was occupied by the Communist Russia.

But being Polish meant fighting with the occupants and thanks to our countrymen’s bravery and people like St. John Paul II and Lech Walesa and him leading Solidarity we got our real freedom back in 1989 (I was 10 years old then!).

I’m proud to be European…

In 2004 Poland finally joined the European Union (I was 23 years old then!) and I became not only Polish, but also European. Really European.

I felt European before as I studied in Germany in the 2000/2001 school year and in Spain in 2001/2002 school year… but I still needed visas to be able to legally study and live in these countries.

Only in 2004 Polish people became truly European as Poland joined the EU and started to be able to live in any country of the EU… and as years passed by, also legally work in any EU country they wanted.

To me personally the EU is an amazing concept - Europe is finally united - and additional thanks to Schengen agreement I can travel to any country within the EU and don’t need to carry my passport with me. All I need is my Polish personal ID and I can live and work anywhere I want without asking anyone for any permission. This is amazing. This is uniting. This means real freedom.

I’m hopeful for the future!

Despite current political situation in Poland and in many more countries where nationalistic movements have taken over the power and it seems like we’re going backwards, I’m hopeful for the future. With the strength of the European Union and with Polish history to back me up, I’m confident we’ll stay in the EU (unlike the British) and be even more united than ever.

The thing is, we don’t appreciate our freedom enough. We take it for granted. Yet Poland has been a free country for only last 100 years and wasn’t free for the 123 years before that. So let’s count our blessings, shall we?

It’s been a great day!

I spent it with my family, dressed in red t-shirts with big “Polska” (Poland) on our chests and among close friends on a picnic in a park.

I’m so happy that at 39 I get to celebrate being Polish, European and being a free man.