When the war in Ukraine hit I was shocked and sad. As Russian attacks continued I took a stand personally and as Nozbe and stopped all our business with Russia. I couldn’t with clear conscience continue doing “business as usual” when Russian/Putin regime is killing my Ukrainian sisters and brothers. Yale University is actively updating a comprehensive list of businesses that left Russia where we are also featured. However, this list also shows businesses that seem to not care that they’re supporting a terrorist regime of Putin. Here are the ones that stand out for me personally: 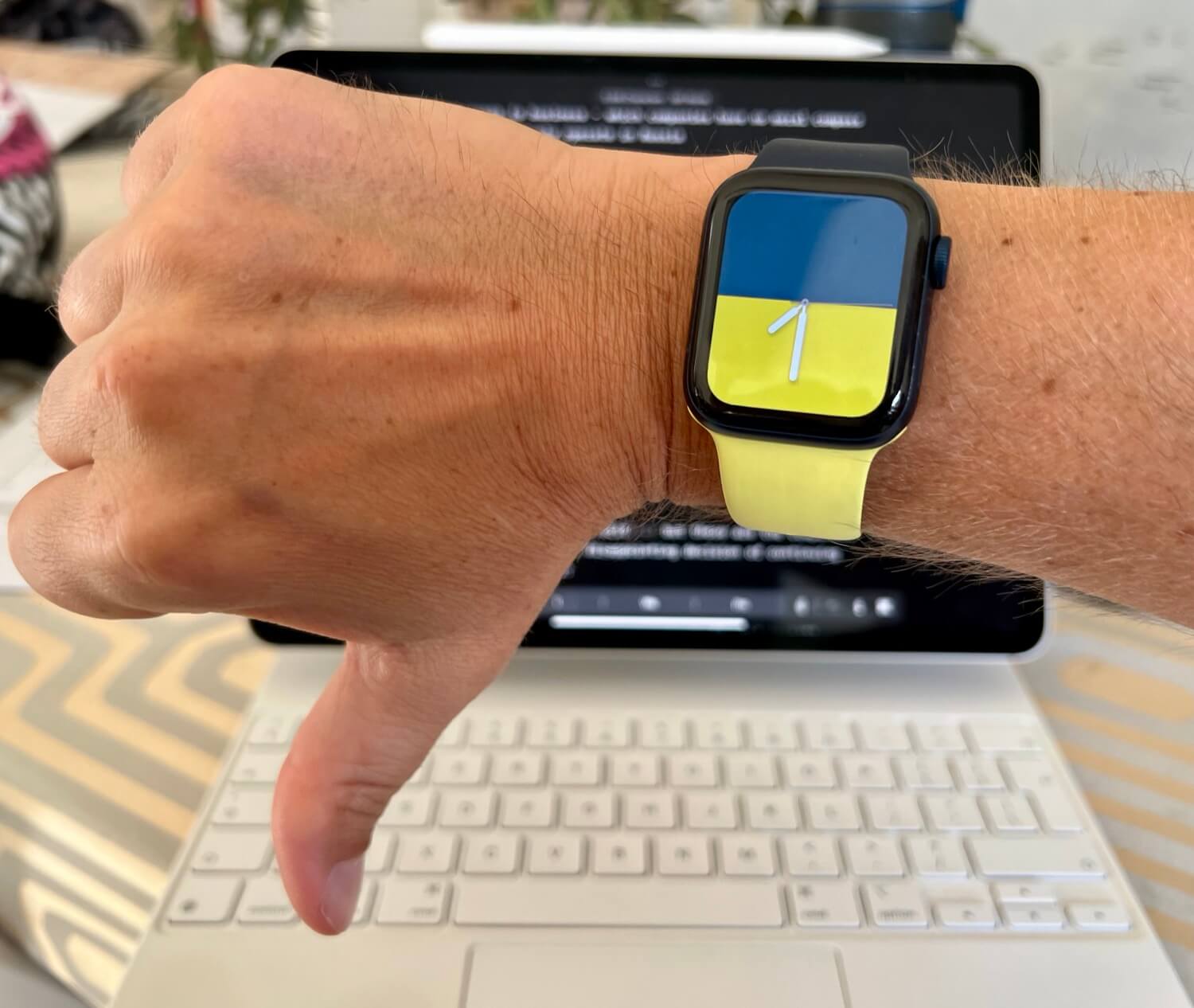 Feel free to verify yourself but these are the companies that to me have made a disappointing decision of continuing business with Russia:

These are the companies that are working in Russia like if nothing happened.

There are many more companies that still operate in Russia but are halting their new investments or expansion.

Look, I know it’s hard to stop business when you’ve made a significant investment on a market. I’m sure it’s a difficult decision.

If Renault or McDonalds did it…

However, when even companies like Renault can do it, where Russia was their second-biggest market of car sales, I’m sure these other companies could have also decided to take a stand. I mean, even McDonald’s closed all their 850 restaurants in Russia and they’re pulling out of the country completely.

“Some might argue that providing access to food and continuing to employ tens of thousands of ordinary citizens is surely the right thing to do. But it is impossible to ignore the humanitarian crisis caused by the war in Ukraine. And it is impossible to imagine the Golden Arches representing the same hope and promise that led us to enter the Russian market 32 years ago.”

If companies stay in Russia, we must boycott them!

I’m going to be boycotting the above-mentioned brands that stayed in Russia and you should, too! Check the list of companies yourself.

After all, bad things happen when good people do nothing. Just think about this tweet after a Leroy Merlin store was bombed in Kyiv, the capital of Ukraine:

LEROY MERLIN became the first company in the world to finance the bombing of its own stores and killing its own employees. Inhumane, harrowing greed.

As in life also in business we must be able to take a stand for what’s right!

I’ve written the first version of this post a week ago and since then already Geox is suspending investments in Russia. This is just one example! I hope this article will be completely outdated soon and most of these companies will do what’s right and stop doing “business as usual” in Russia.