In just a week I’ll be celebrating 9 years of running Nozbe - a productivity project I launched on February 1, 2007. Nine years. Almost a decade. Started with a team of one. And now we’re 24 core team and 10 contractors. I can’t believe how fast the time flies and that I’ve been doing the same thing for almost a decade. So the obvious question is: now what? 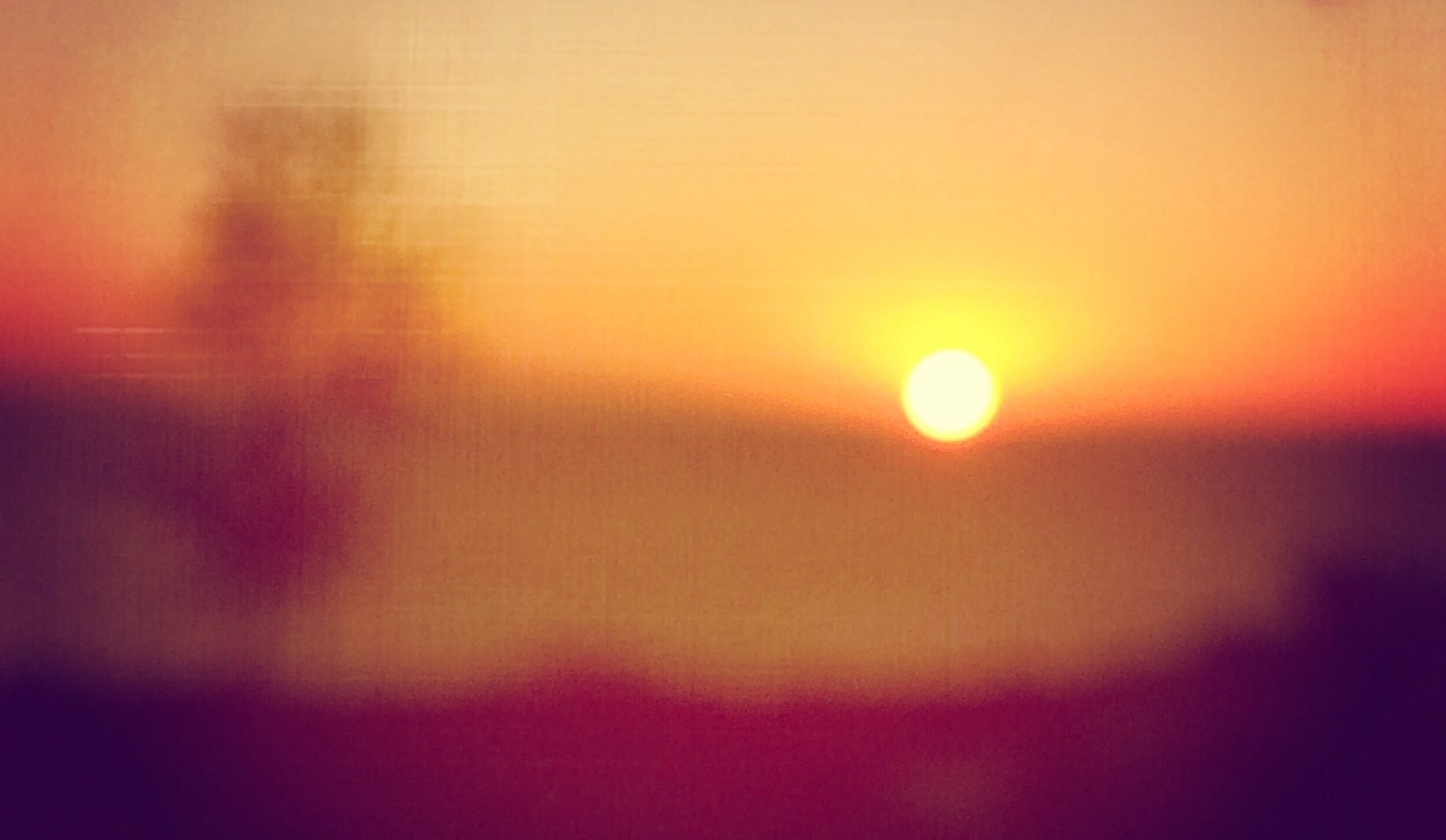 When I get interviewed or chat with people about Nozbe’s success thus far, about our apps for all platforms, more than 300,000 happy users and our team, I get asked this question a lot: Michael, what’s next for you?

Now that I’m approaching 9th birthday of my “baby” I’ve been giving this question particular attention so let me share the way I see it:

Does there have to be a “next thing”?

In today’s world we get bored too quickly. We don’t celebrate successes. Once we’ve accomplished something we just move on to the next thing. Worse even, we think we should be having this next thing already planned out. We’re in the era of multi-tasking and if you’re being asked about what you’re up to, you better come up with a long list, right?

Leaving aside the myth of multitasking being a “good thing”, let me ask you this:

But why can’t we just be about this “one thing”?

It all depends who you ask. If you asked me 9 years ago, I’d give you a different definition of success. A lesser one than what I’ve really achieved with Nozbe. If you ask me now, I’d tell you that there’s still so much to do! That now it’s not only about my success as a startup founder.

Now it’s all about my success as the CEO and I’ve got a long way to go there. It’s about my team’s success and each individual person there. I want them to be the best they can be. I want to help them achieve amazing success.

It’s also all about my customers’ success. We’ve made several hundreds of thousands people more successful by making them more productive. But it’s nothing compared to millions of people buying iPhones or Android devices every year. We’ve got a long way to go. And we know our productivity solution works!

In these 9 years I’ve learned so much! And the times have changed. I launched a desktop web app in the year of the iPhone launch. These days I use Nozbe most on my iPhone. Or Apple Watch for that matter.

And we’ve got so many more ideas to make Nozbe better, faster and more useful. After 9 years of running this I’m not out of ideas. Far from it. I’m also not bored and I don’t feel I need anything “next”. Heck, I feel like I’m just getting started!

After all, the journey is the ultimate destination. And I do love my journey.

Question: So what’s next for you?