I’ve been following Leo Babauta’s blog of Zen Habits for years now and I even persuaded Leo to be a regular contributor to our Productive Magazine. Recently Leo’s focus turned more into frugal life and minimalism, especially with his fairly new blog “Minimalist” and his recent move to San Francisco. I felt inspired. 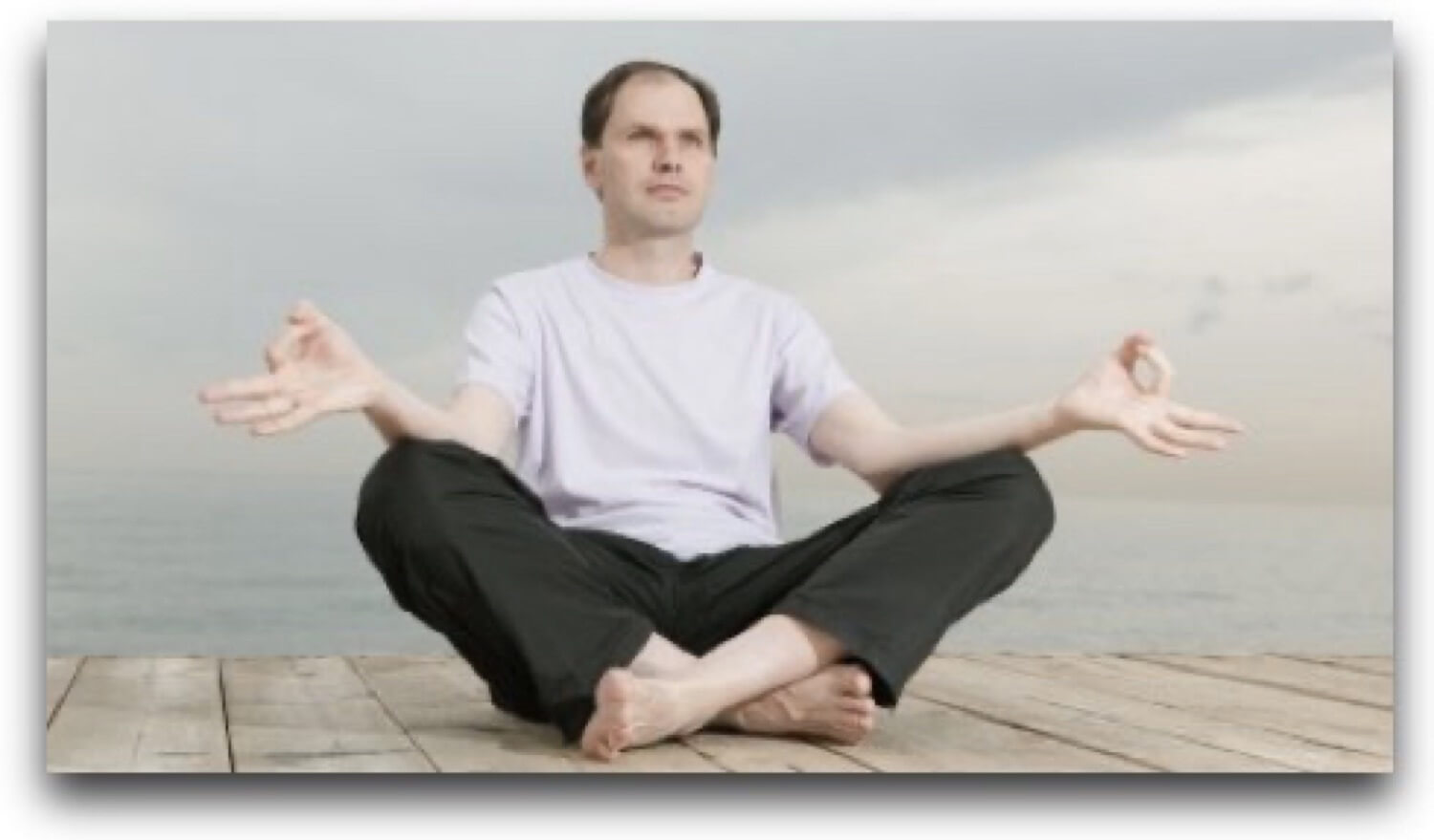 The thing is that me and my entire family are moving and we decided to take advantage of that fact and re-asses all the possessions we have and make sure to get rid of the unnecessary stuff. We didn’t want to pack too much stuff and finally decided to get rid of most of the things we never used anyway but kept for whatever reason.

Here’s what we’ve learned from the experience so far:

The rule goes that you use 20 percent of your stuff, 80 percent of the time. This works with clothes, electronic gear (and I’m a geek!), shoes,… you name it. That’s why in the process of getting rid of stuff I managed to keep up to 30-40% of it. The rest had to go. It was painful but I needed to face it.

Even Leo, who sold all of his family belonging before moving to SF, admits we can’t be minimalistic all of the time and in all of the cases. We need to be reasonable. In my case, where I used to really gather stuff, taking the first step towards minimalism wasn’t easy, but I’m happy with my first results.

3. You need to be “brutal” and persistent

When going minimalistic there is no room for second thoughts. Stuff has to go. This additional spare USB cable needs to go. This old mobile phone that you’ll never use again needs to find new owner or its way to the trash bin. You’ve made a decision to get rid of stuff you’re not using, so get rid of it!

The more stuff you throw away, the better you’ll start to feel. Moreover, the better you’ll be at assessing what to keep and what to remove. You’ll learn to decide faster. It’s a new habit and I’m loving it so far. I’ve basically gotten rid of 70% of my home office equipment which was just collecting dust and not working for me anymore. The fact is - even if the stuff is good but you’re not using it, it must go.

5. You make other people happy

I gave my old TabletPC laptop to my assistant (it’s a very good laptop, but I’m not using it anymore simply!), I gave my old printer to my parents… my Nokia Communicator mobile phone to my brother, my camera to a friend… and the list goes on and on. I didn’t have time for an eBay garage sale, but I’d have done it if I wanted.

It’s even better with clothes - I had lots of clothes which I hardly wore but it was all in a very good shape - I gave it all away (6 huge boxes of clothes - me and my wife’s stuff combined) to the homeless shelter in our town - they were thrilled to receive it. I also gave them all of my unused backpacks and bags - also in a close-to-mint shape.

It gets even better with baby clothes - my wife was keeping the best clothes after our small daughter for our next child that we’re hoping to have in the future but we thought it didn’t make sense to keep it now that we’re moving. We decided we’ll buy new clothes when the baby arrives and we’ll just give these beautiful dresses to the local baby orphanage. Again, they were thrilled to receive several huge boxes of baby clothes and toys.

We felt great. We did a good deed and got “lighter” in the process.

Overall going minimalistic (or close to that) feels fantastic

You feel lighter. There’s not that much stuff in the house and you can focus better on getting things done and not managing or looking at your stuff. Did I mention you feel lighter? And it seems we don’t have that much stuff we’re moving to the new place after all. It looks really promising. We’re nowhere near Leo’s attitude of selling everything, but we did cut 60-70% of the stuff we had which I think is a great achievement anyway.

We feel better, we made good deeds to others and to ourselves. We learned a new habit and as a direct result, when we packed today for a week’s long trip we managed to pack everything in cabin luggage only. And there’s space!

Take a look around in your house. Maybe it’s time to go a little more minimalistic as well?