Last week Apple celebrated its 30 year anniversary of the Mac and along with it, many people have been posting their stories of Macs… I particularly liked the MG Siegler’s story so I decided to share my own with you today. Unlike most of these guys, up until late 2008 I was a Windows computer and a Nokia Communicator mobile phone user. But it doesn’t mean I wasn’t fascinated by the Mac… 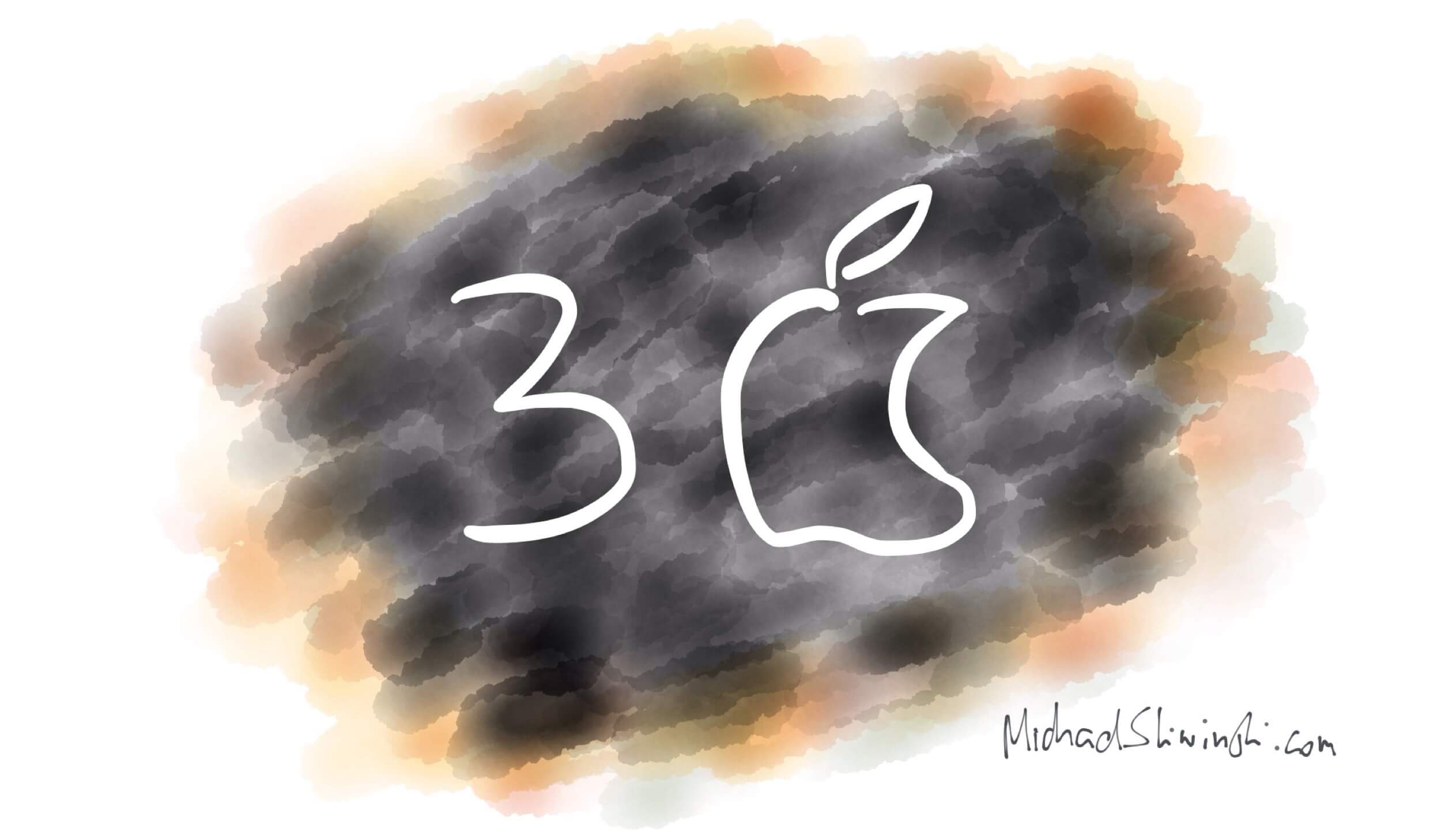 I guess it all started with the first iMacs and iBooks - these colorful ones that Steve Jobs helped conceive when he got back to Apple, but to be honest I started really following Apple when they switched their processors to Intel. My friend Michael Hyatt switched to the Mac and I started following Apple more carefully. I was amused by the “Get A Mac” campaign and kept looking at these new Macbook Pros but to me they were beautiful, but too big. And they had no touch. Back then, in 2006-2008 I was a TabletPC user, first with Toshiba M200 and later with IBM Thinkpad X60T. But then came the envelope:

Steve Jobs pull out a MacBook Air from an envelope

Wow, in January 2008 Steve Jobs unveiled the MacBook Air, finally a lightweight computer (3lbs) from Apple that could easily compete with my relatively light Thinkpad (4lbs). And boy was it sexy, made of aluminum, with nice curves, backlit keyboard and an SSD drive. Boy was I in love…

I got my first iPhone in mid-2007 but because it didn’t have copy/paste I kept my Nokia Communicator and gave the iPhone to my wife. Finally I budged with the iPhone 3G and got one in Summer 2008. Using an Apple device daily made me desire the MacBook Air even more… but I wasn’t sure I wanted to give in just yet.

Using Windows for so many years (I started with Windows 3.11) and being used to Windows software made my switch kinda scary… so to check if I could pull it off, I decided to install Mac OSX on my IBM Thinkpad. And after lots of trials and errors I managed to do it!

Yes, I had my laptop triple-boot to Windows, Linux and yes, Mac OSX. I studied the underground/hackintosh community and managed to have most of things on my IBM work with an unofficial Mac OSX installation. Even the stylus worked! I really had a “TabletMac” for a couple of months. Of course, not everything worked, the system froze from time to time… but I got a feel of what it meant to work with a Mac… and I loved it. One month in and I wasn’t even booting my Windows partition.

So I got a used MacBook Air

Yep, I finally pulled the plunge in November of 2008 and bought a used MacBook Air off of Polish eBay (Allegro). The first days weren’t easy (the infamous core-shutdown episode and other problems) but when I finally configured the machine I never looked back. And I wrote an entire blog post about it.

The rest, as they say is the history

In 2009 I got a refreshed generation of the MacBook Air, in November 2010 got the 3rd generation… later in 2011 got my Mac Mini which you can see on my last video as my main computer and in April 2012 gave up my MacBook Air for the iPad.

Today I work mostly on my iPad and just recently I bought the MacBook Pro as my main home-office computer and I’m selling my Mac Mini and I no longer have a MacBook Air (my wife has one). We’re all a Mac shop now at home, and half of my company is, too.