Derek Sivers in his book “Anything You Want” coined the term: Hell yes, or no!. This basically means that if a decision is not an instant, exciting yes for you, it should be a no. Turns out my 4-year old daughter, Liliana, already gets it. She applies a very similar rule: I don’t love it. 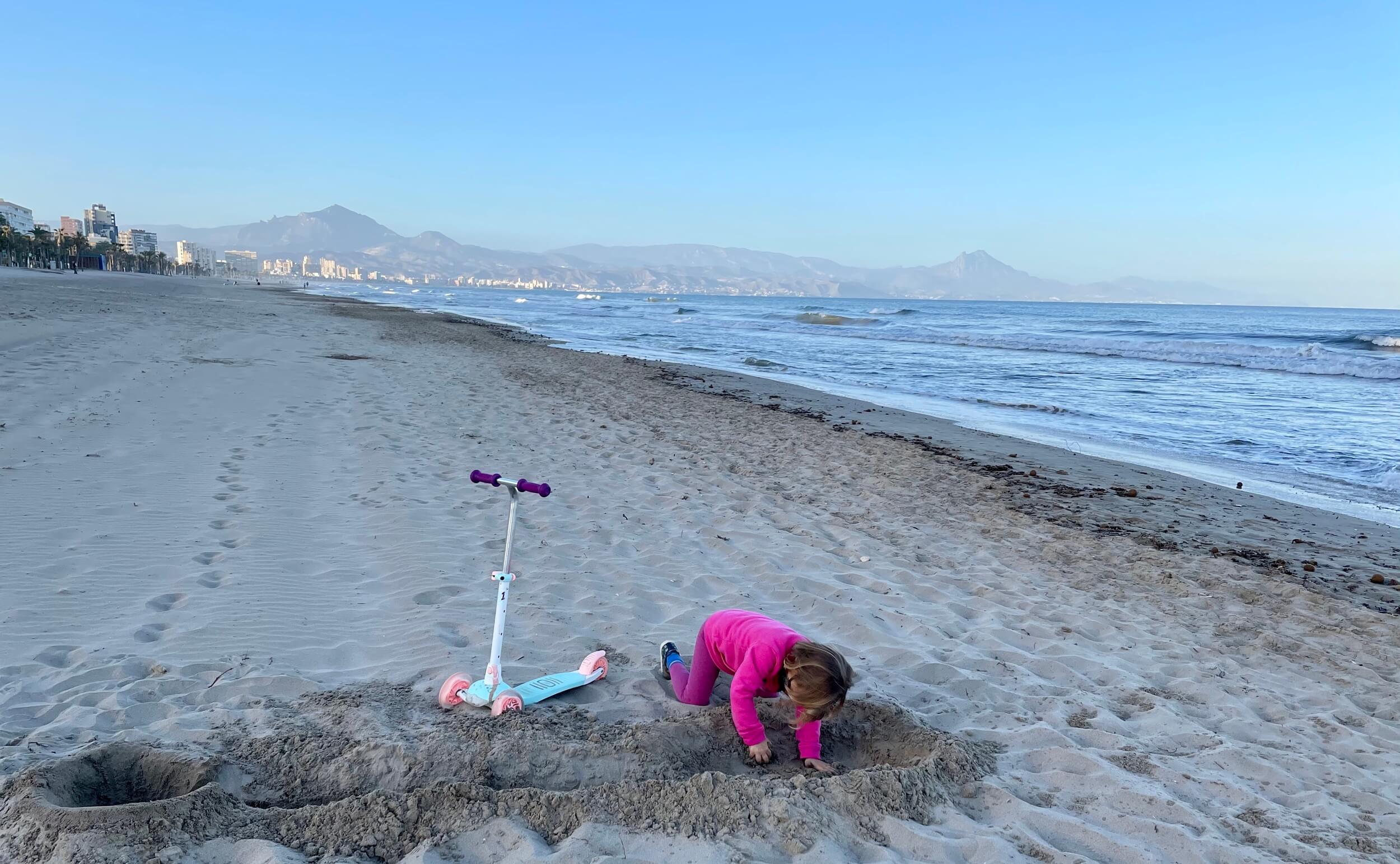 “I don’t love it” gives you clarity!

We tried to correct my youngest by telling her to say I don’t like it but we realized that she didn’t really mean that. She expresses her strong opinion about things. For her it’s really about loving, not liking.

When we’re shopping and we show her shoes to buy, she has a clarity that most adults would envy. She either chooses a pair of shoes or decidedly says I don’t love it and that’s that.

Convincing her to look at the rejected shoes again and explaining her the features that we think would be great for her will simply not do.

If she doesn’t love it, she just doesn’t want it.

So next time you’re about to decide on something, ask yourself if you love it. If you don’t love it, don’t do it. Don’t even try to convince yourself otherwise.

This brings me to a set of rules my friend, Steve, sets for himself. He pre-decides before and sticks to it.

When you ask him of something he normally doesn’t do, he’d say:

That’s it. If in the usual circumstances he’d decide on not doing a thing, then the answer will always be no. There are no exceptions. Nothing is so special. A previous no will still be a no. Until the circumstances change.

When things do change, you’ll have to decide if you love it now.

To do it, you have to really love it!