I just came back from our semi-annual Nozbe Reunion and when talking to my team and other people around me I realized that flexible workplace is inevitable. I mean, if you want to hire the best, they will demand flexibility when it comes to both WHEN and WHERE. When they do the work (flexible working hours) and where they do it (in the office, at home or hybrid). Companies that won’t offer this kind of agency to their team members will lose. Maybe not today or tomorrow, but soon. Sooner rather than later. 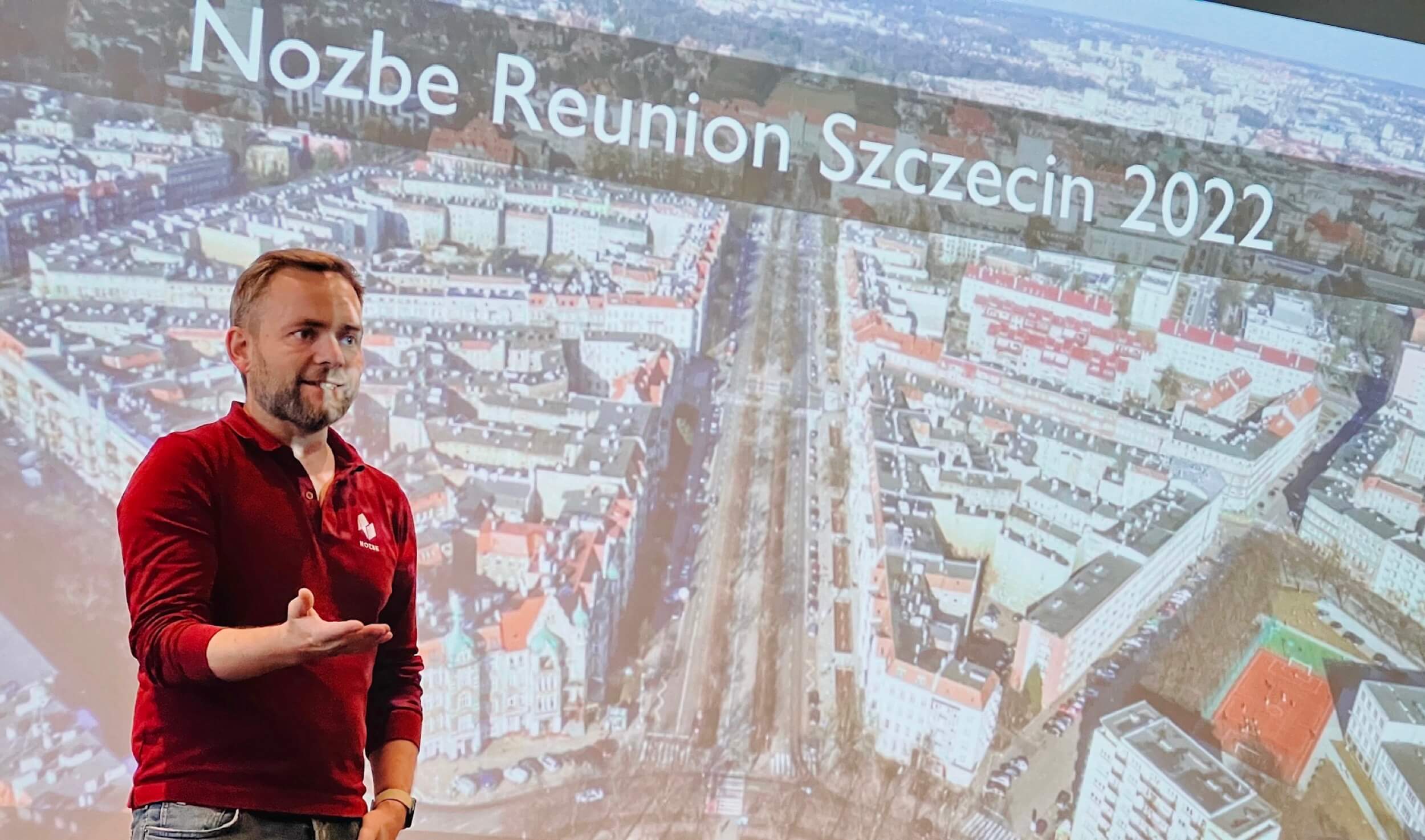 You cannot force the WHERE and WHEN anymore!

Greg McKeown said it best in the 139th episode of his podcast (39min 50sec in - bold emphasis mine):

And my view is that, is that these corporations will lose. That’s my position. Now, I don’t know how long they’ll lose. I don’t know if it’s permanent or not, but I think they will lose for a generation. I do not believe that you can put employees back into the bottle. Not while the pandemic is fresh in people’s minds, where they were asked in an instant to pivot, to be able to work virtually, and to be as productive as they were before. And in a lot of cases, more productive than they were before. And that they did it and were applauded for doing it. And then suddenly, how can you possibly make the argument afterward? Well, you know, but I mean, Yeah, yeah, yeah. But you need to be back in the office because that’s where real productivity happens. It’s just like, it’s a completely untenable position. And so, the corporations will lose as long as there are some of the corporations that embrace work from anywhere. So as long as you have a number of Airbnbs, it won’t be enough if it’s only Airbnb. But if a number of companies that say work from anywhere. We really do embrace it. So, or a hybrid system of some kind, as long as there’s that, I do not see people putting the gen back in the bottle on this.

That’s why I was laughing at Apple’s insistence on getting people back to the office where in their own ads Apple was mocking such position.

The good people, the people you want on your team will demand that. They will want to be treated as adults, so companies that won’t do that, will lose.