I’ve owned every iPhone in the history of mankind… or more like in the history of smartphones… and for many years I’ve been upgrading to the latest and the greatest every year… and now that iOS13 is about to ship and the new iPhone 11 is about to be launched… I’m gradually switching to the smallest and slowest iPhone there is - the iPhone SE - here’s why: 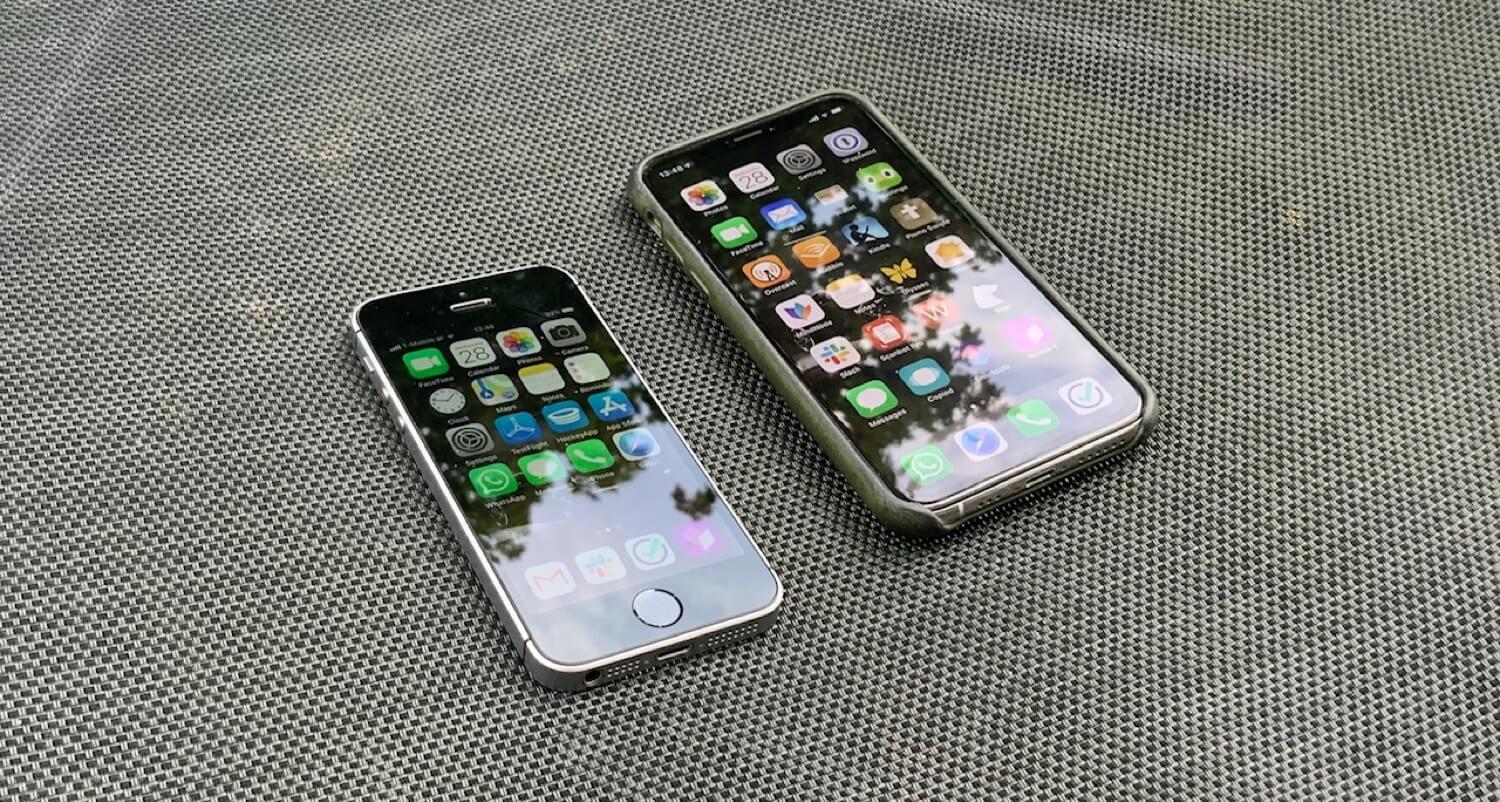 The iPhone SE is the slowest and smallest iPhone that will get the iOS13 upgrade this year so it’s an up-to-date device!

The iPhone SE was launched a little over 3 years ago and it’s based on the design of the iPhone 5S just with A9 system on a chip (compared to A12 in my iPhone XS). So it’s a 6-7 year old design with 3-year old internals and the smallest 4-inch screen (compared to the 5.8” screen on the iPhone XS). So why would I do something like this?

We’ve been making steady progress with the development of our current Nozbe app and we’re getting ready to launch the new Nozbe for Teams app and while both are pretty fast on my iPhone XS, we keep receiving feedback that some aspects of our apps can get slow. I don’t notice it much because I use the latest and the greatest from Apple… so I’m not really…

…Putting myself in my customers’ shoes!

Most of our amazing customers are not using the latest and fastest iPhones. Or high-end Android phones for that matter. That’s why me using the best iPhone is not really a real-world scenario. And speed and snappiness of an app is a real feature. If the app is fast, people want to use it. If it’s slow, they give up on it.

That’s why I decided to set up an iPhone SE and set up my Nozbe apps (and some other apps we’re using internally with my team as benchmarks) on that phone. And I’ll be removing the Nozbe apps from my main smartphone. This way I’ll be feeling something much closer to real-life speeds when using my very own apps… with all of my active projects and tasks.

If it hurts me, it must sure hurt my customers, too!

Now I really know how fast our Nozbe apps are. When using them on this small device I know where we have to improve, in which moments I get frustrated and which dialog boxes don’t fit well on the small 4-inch screen. It’s all there and I’m complaining directly to my dev team to fix these bottlenecks. No I feel the pain of my customers as the performance and screen size of the iPhone SE is very similar to that of many Android phones and iPhones out there.

I’m truly putting myself in my customers’ shoes now. And that’s where I should be.

P.S. An iPhone SE is a great value and an amazing entry-level iPhone.

Yes, that’s true! If you’ve been thinking of getting an iPhone but you’d think iPhones are expensive… this one is not and it’s still a great device and still getting the latest iOS operating system! I got mine of an auction site, barely used for around $180 and it’s got 92% battery health.

And if you’re building an iOS app or are a part of an iOS dev team, think about getting a device like this and really start using your software on it. You’ll learn more about it and about how your users really feel pretty darn quickly.

And I love the form factor - how I wish iPhone launched a smaller version of iPhone 11 - in the same size but with an all-screen and FaceID like iPhone XS. That would be something!

… and you haven’t been using our current Nozbe app, make sure to sign up for the waiting list of our newest Nozbe for Teams app which will launch later this fall - you’ll love how fast and easy it’ll be to get tasks and projects done!