95 years ago today, Poland re-appeared on the map of Europe. After it had been divided and torn between three countries (Germany, Austria and Russia) for 123 years, at the end of World War I, Poland reemerged as a country again. Today I’m free, I am allowed to speak Polish, I can travel to virtually any country I want, live in any EU country without any problem… and I have close friends in the countries that used to be the enemies. It’s just so amazing if you think about it. 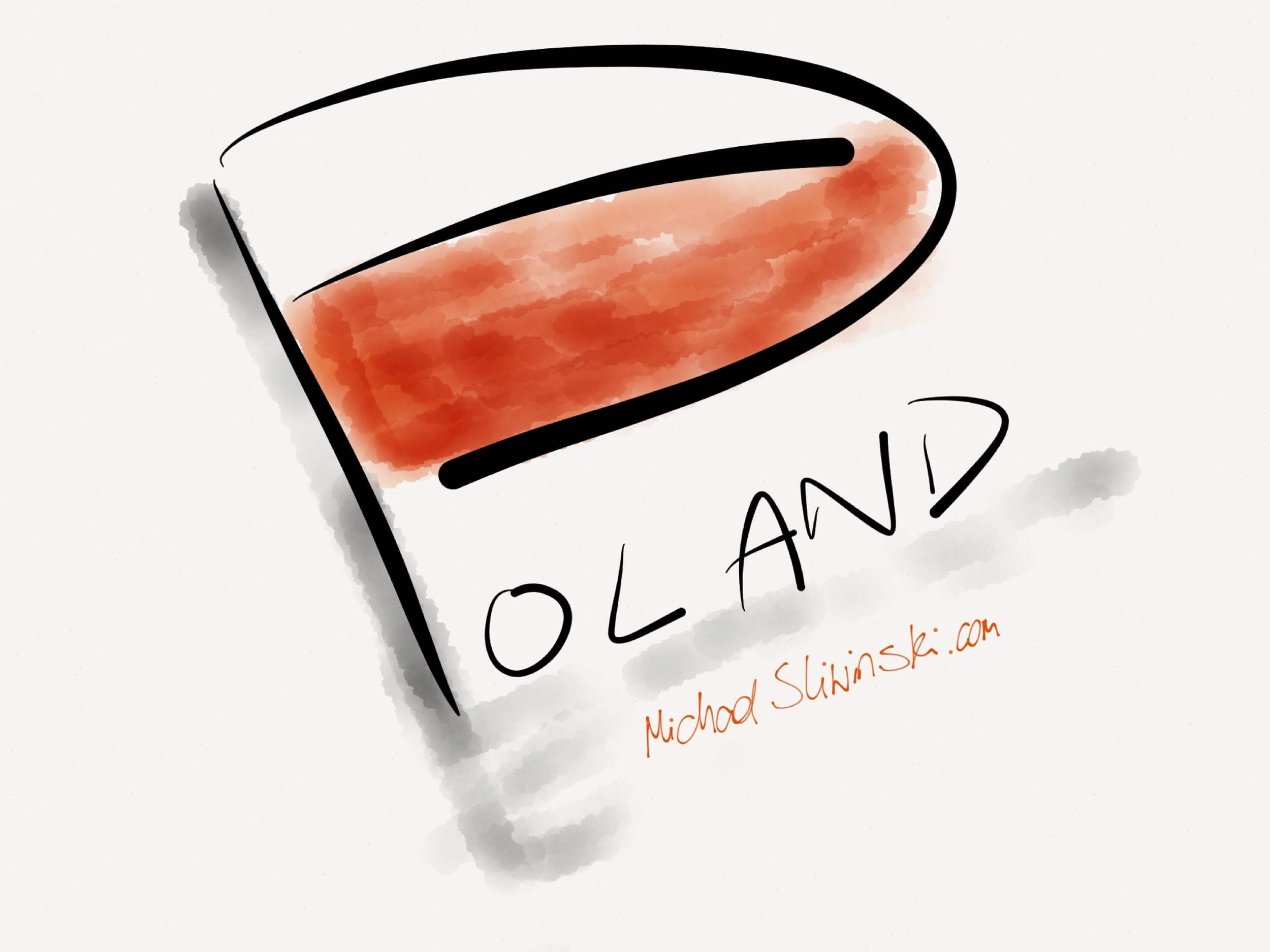 Why am I reminding you about this today? Why am I really celebrating this day?

Because today I’m enjoying and taking for granted the freedom that my fellow Poles were fighting for not even 100 years ago… and I’m just thankful. So thankful for it.

And there are several reasons for that:

It’s hard to imagine that not so long ago I wouldn’t be free. I wouldn’t be able to do whatever I wanted. To be whoever I wanted to be. But now I can. And I take it for granted. And this is how it’s supposed to be.

Today I can speak Polish… or any other language :-)

Can you imagine living in your own country and not being allowed to speak your own language? Read the books in your language? I honestly don’t want to know how it would feel. And I’m just glad I can enjoy being Polish and I can be proud of it.

Today I enjoy the European Union

Just think about it, we used to fight here in Europe. Like “I’m-going-to-kill-ya-all” kind of fight. Just a few decades ago Germans, British, Finnish, Swedish, Polish… all were fighting. Now we are all part of the European Union (EU). As far as I’m concerned there are no borders between our countries anymore. Not only can we travel freely, we can live and work in any EU country with hardly any big hassle (no visas, no nothing…). EU is by no means perfect, but just think about the 180 degrees change it took from being a place where countries would fight each other to a place of freedom and peace. And after hundreds of years of fighting and wars it took less than a hundred years to build this place where such a diversity of cultures live together. Wow.

Today I know how to speak German and Russian (OK, my Russian is not that great :-) not because I was forced to. Because I chose to. I have some of my closest friends in Russia, Germany and Austria - places that used to be “the enemies”. As mentioned above, I just can’t even grasp with my imagination a situation where I’d fight against the country of my friends. No way. I love my friends. The only thing we can fight over is the amount of beers we’re going to drink together. That’s it.

Today is our Independence Day

Today I’m thankful. I’m just so thankful for all this. For the fact that I’m a free, Polish guy, who can be whoever he wants, and be a part of our Polish community, but also our European Community and this entire free world where we all connect through the Internet.

Although today is our National holiday, it’s not a day to be nationalistic. It’s a day to cherish our culture and our country. It’s also a day of respect for other countries and cultures that live next to us and form the free world we live in and take for granted every single day. These are the good times. Enjoy them. I know I am doing just that.