I really enjoyed the “Way I work” series on INC. Magazine where they are portraying several very cool Internet CEO’s so you can get a glimpse as to how their day looks like and how they get stuff done. 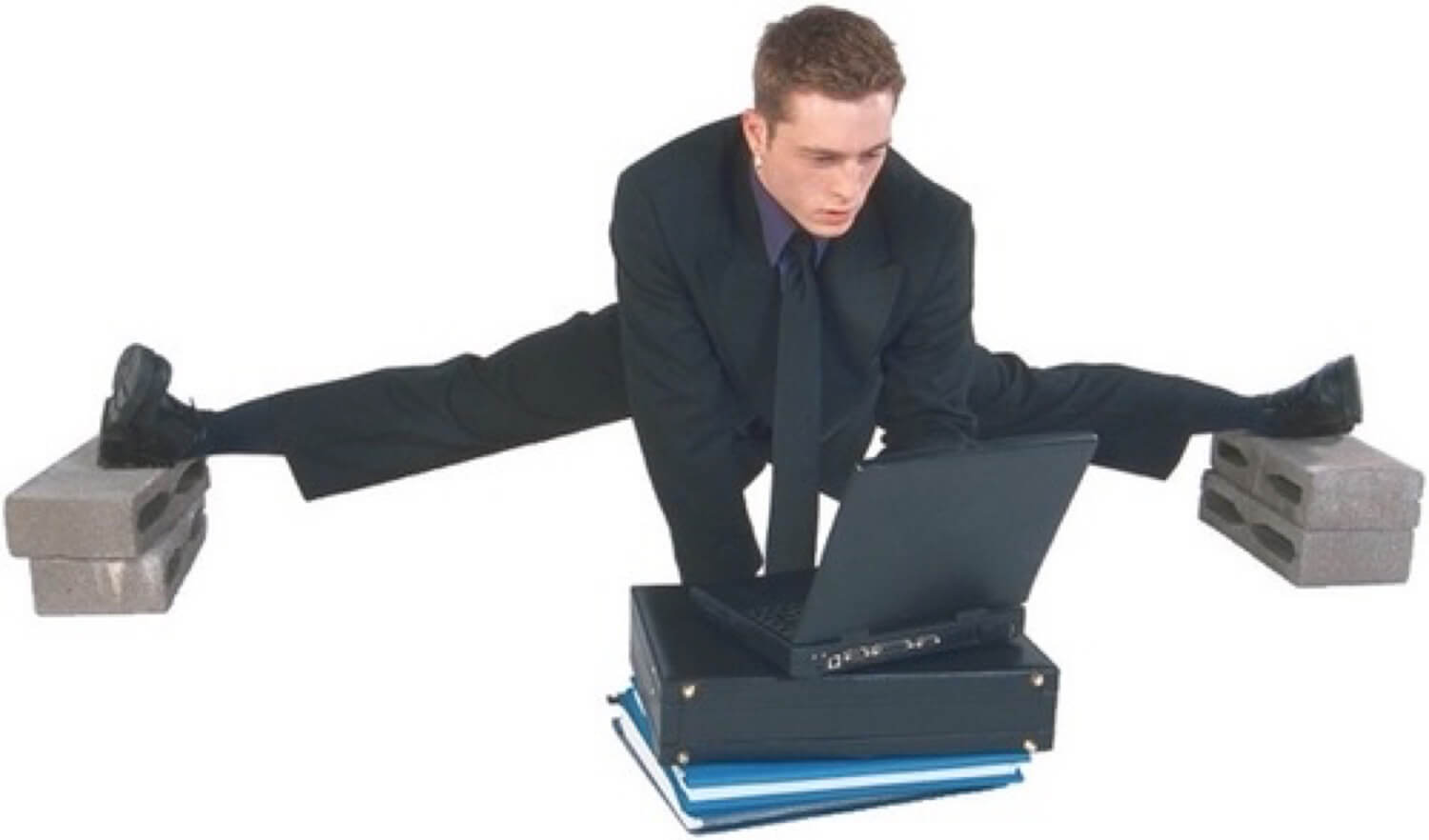 Jason Fried hates meetings and says that “less is less” and it’s a good thing.

He’s not checking email first thing in the morning, he loves tea and goes to the office if he feels like it. If he doesn’t he works from home. These days his top priority is writing copy on their pages to make sure they communicate clearly.

The famous chefs inspire Jason as they share all they know clearly with the audience without fearing that someone would just copy their recipes. They make millions sharing all they know with millions.

He usually orders lunch and on Thursday organizes catering in the office so that people can meet at least once a week. Cool idea to gather people who usually work from home. He likes cooking and eating out, but nothing fancy. My kind of a guy :-)

He doesn’t believe in big long term plans, other than making cool and easy to use software.

He wakes up without alarm clock and starts with reading. He travels to many WordCamps (Wordpress Barcamps) and lots of conferences. And he still manages a big portion of the code (he’s the guy behind Akismet - great anti-comment-spam filter).

He really likes lunches and enjoys the company of Toni Schneider, his CEO. He’s got an assistant, Maya Desai, who bears a cool title of “anti-chaos engineer”.

He loves to take photos, lots of them - has a photo blog formerly known as photmatt, now just ma.tt

His vision for Wordpress is to create a long-lasting platform, a movement, and enable people to earn a living from their blogs. His mom started blogging recently, after 6 years of his involvement in Wordpress.

He wakes up early in the morning to ride his bike. He has 18 bikes in the garage and owns two dealerships.

Bob has a home office but also rides to his real office by bike around noon. He believes in investing money where it impacts the customer, so his office consists of cheap but functional furniture.

He doesn’t do lunches, eats in the office where he’s thinking about advertising - he believes that advertising affects most his bottom line - he even has software that tracks all of the campaigns they are running to make sure the bucks are well spent.

He is thinking a lot about his business, contrary to what other believe, he’s not surrounded by Godaddy-girls all of the time and he lives by his brother’s mantra: “We’re not here for a long time; we’re here for a good time.”

What do all of these guys have in common?

Really great people to get inspiration from. My kind of life :-)

**Question: **Which kind of CEO do you want to be? How would you get things done as a CEO? How do you find your work-life balance?