Yesterday I watched this season’s last Formula 1 Grand Prix in Abu Dhabi. I’m a big Formula 1 fan, love the races and especially now when we have our own Robert Kubica as one of the drivers. Although I really dig F1, the races can very often appear boring, especially when there is no rain, no crushes, no major breakdowns… just like it was yesterday, but if you take a closer look, what’s happening on the race is always at the fastest pace, greatest speed. And almost everything is being decided in the Pit Lane - the place where the drivers go to change tires and tank fuel. And they do it all in less than 10 seconds! 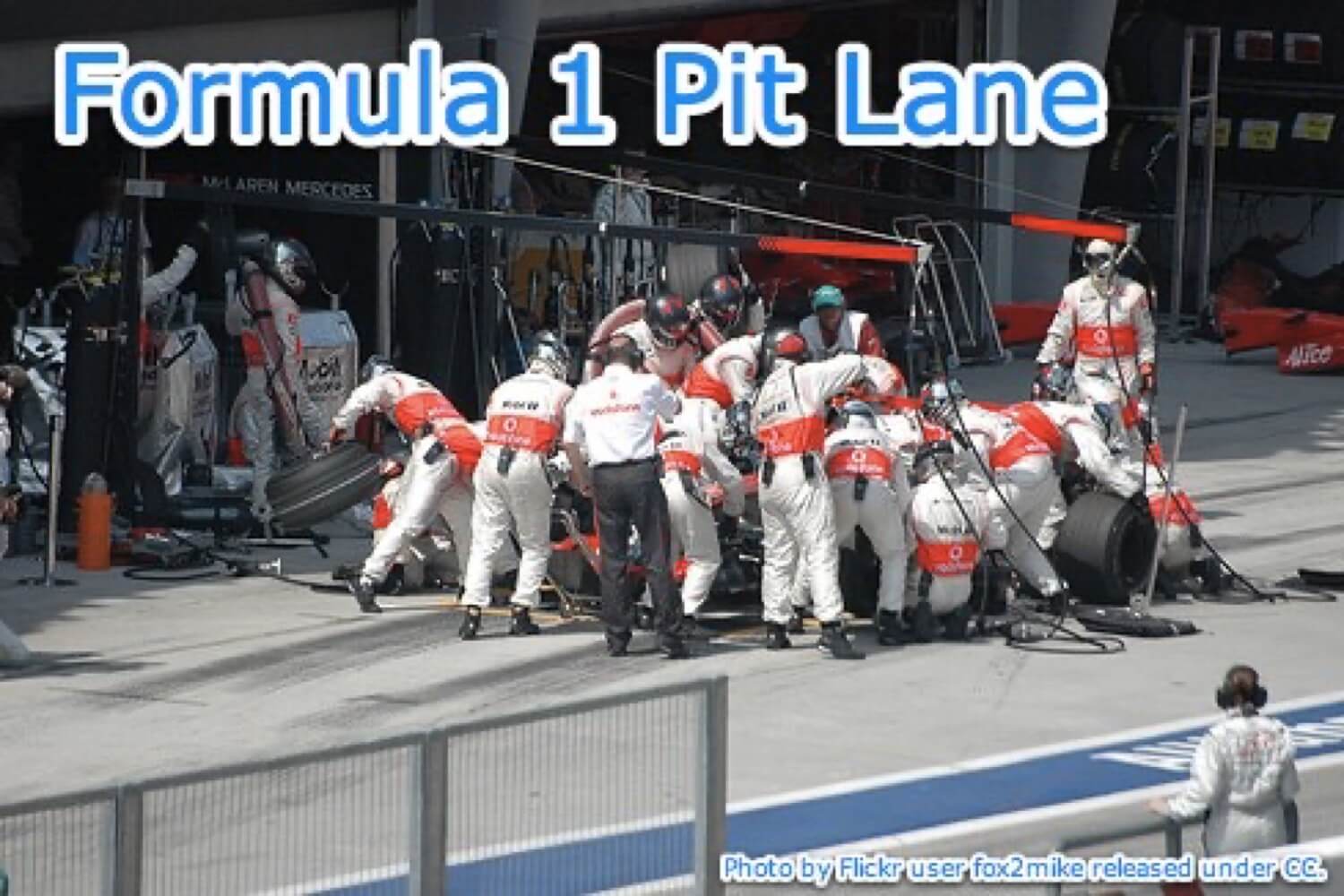 That’s right - it takes less than 10 seconds to tank tens of liters of fuel and change 4 tires. Incredible. And it’s something all the industries should be watching and learning from.

Just think about it.

The mechanics are not wasting their time. They don’t do anything unnecessary like washing the car or chit-chatting with the driver… nope, they need to get the car back on the track as soon as possible.

The F1 pit lane reminded me of the August’s Nozbe 2.0 launch when we had to get the app ready as soon as possible.

We’ve been working very hard the past half of the year to get the 2.0 version ready and when we decided to launch exactly on August 11th, suddenly we knew we couldn’t get all the features right on time.

We simply focused on the essential features, on the most important stuff to get the new shiny Nozbe 2.0 out there as soon as possible.

… it’s because there is never enough time to get everything right.

We launched on August 11 and not all the users where really happy, because some features from Nozbe 1.0 were missing but what happened is that we embraced this fact and iterated quickly and guess what? Everyone was falling in love with Nozbe 2.0 and appreciated our effort.

Yes, we might have waited a little longer, or tried to “perfect” the features before the launch…

… but following this logic we wouldn’t have launched very soon, as there are always things to “iron out” and “make perfect” and by launching fast and iterating quickly we also found out which features were the most important to our users and where we should improve the most.

Everyone should be learning from F1 Pit Lane.

Not only in a startup world - in most of the industries, it’s better to launch a little early and iterate later with live user feedback. It keeps you in the loop with what your users really want and helps you stay ahead of the competition and bond with the users even more.

Someone once said: Things are never perfect and shipping is a feature.

Questions: Are you launching early or waiting till things are perfect? Even if you’re not an entrepreneur or startup owner, in your life - have a look - where things could have been launched or started off quicker?