Happy Easter everyone! Hope you like my special post for this Easter weekend. Well, last year I launched our 10-Steps to Ultimate Productivity Course where in the 8th lesson about the “Weekly Review” I admit to being a Christian. I also state it clearly at the end of my “about” page. I didn’t think it was really such a big deal… until I started receiving very nice emails from my Nozbe users and my blog readers. In this blog post I’d like say why I believe it’s important to openly share your belief system with people you’re connected to. 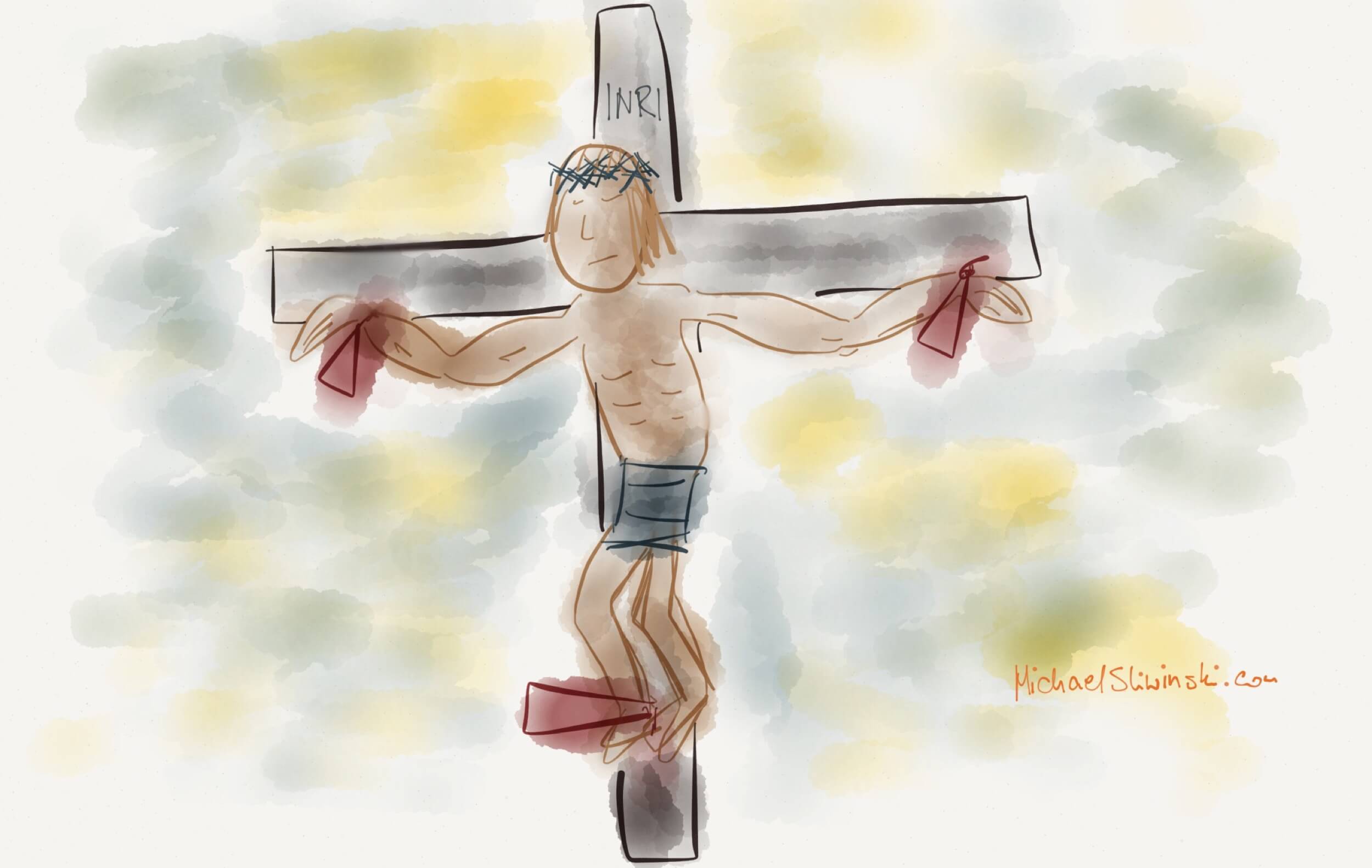 I was really blown away when I started getting messages like these:

“I wanted to send you a quick note today to let you know I appreciate the you boldly sharing your faith, and I want to encourage you on the journey!” (Dave)

“What really captured my attention was in your course video on weekly review where you stated that you are Catholic and that you begin your weekly review with prayer. (…) It seems that our values are aligned in wanting to help individuals and organizations thrive and be as productive and healthy as possible.” (Brad)

And I got many more emails like these. And from people of different nationalities. What really captured my attention was the fact that folks were surprised I was so open about my belief system. I think everyone should be doing this, here’s why (and how):

Minorities are not afraid to be open, why should we?

First off, the world seems to be a little upside down these days. Minorities and smaller belief systems are more vocal and very often get “more attention” from the media and we, Christians, tend to be afraid to speak up and say what we believe in. I think everyone (both smaller and larger groups) should be able to speak up and most importantly, act according to their conscience and what they believe in. Nobody should be ashamed of belonging to this or that group. That’s why I’m not shamed of belonging to mine.

Respect is the basis of everything

Respect should always come first. And in many situations we see lack of it. The “us” vs “you” mentality. It shouldn’t be like that. I have lots of friends who don’t share my belief system: Christians (different varieties), Muslim, non-believers… gay, straight… you name it. I believe we are all children of God, we are brothers and sisters and we all deserve respect from one another. We deserve to be able to speak and act the way we think it’s right and we should be respected for it.

Everyone makes mistakes and is a sinner. I’m not an exception.

I think many people tend to believe that if you admit to your faith, you’ll be “punished” by others when you make a mistake. When I say I’m Christian I don’t say I’m without sin. I make mistakes. We all do. By admitting to being a man of faith, I assume you’ll know where I’m coming from, what my belief system is and what guides me in my decisions. But I’m not without fault. And if I make a mistake, I do expect you to speak up and let me know about it with respect. I’ll be happy to admit any wrongdoing, apologize and make amends.

Especially with all the stories of priests doing really bad things (especially the famous child abuse cases, which are totally disgusting) - many people assume that there has to be something wrong with our faith that people do such bad things. Especially priests, who are considered to be leaders of our communities. Well, news flash - all of the leaders from all of the belief systems do bad things - people are people, and in every community, unfortunately you’ll find bad people - and believe me, discovering cases like this among your peers feels really bad and makes you question everything. That’s why I always say I believe in God, not in priests or other people.

Same applies to politics. In my country for some reason people of my faith are being automatically attributed to a certain party in politics. A party I don’t agree with. This is called “generalizing” and it’s wrong. When choosing members of parliament we shouldn’t mix politics and belief systems. These are two different things.

Being a Christian is not cool, or is it?

Well, I honestly don’t care. This is a belief system I was raised in and now as an adult I consciously choose. And I’m not afraid to admit it and talk about it. And whatever your belief system is, you should also have the guts to speak up and act according to your conscience. And treat everyone - all of our brothers and sisters - with respect we all deserve.

Question: What’s your belief system? Are you Christian, Catholic, or… ?