It’s summer and the pandemic is a little under control my wife suggested we visit our neighboring country of Germany by car. First stop - Berlin - the city I visited for the first time in my life back in 1990 (when I was 11!) right after the fall of the Berlin wall. I must say I like Berlin a lot. I’ve been here countless times over the years and I still enjoy coming back for a number of reasons. Here are few of them: 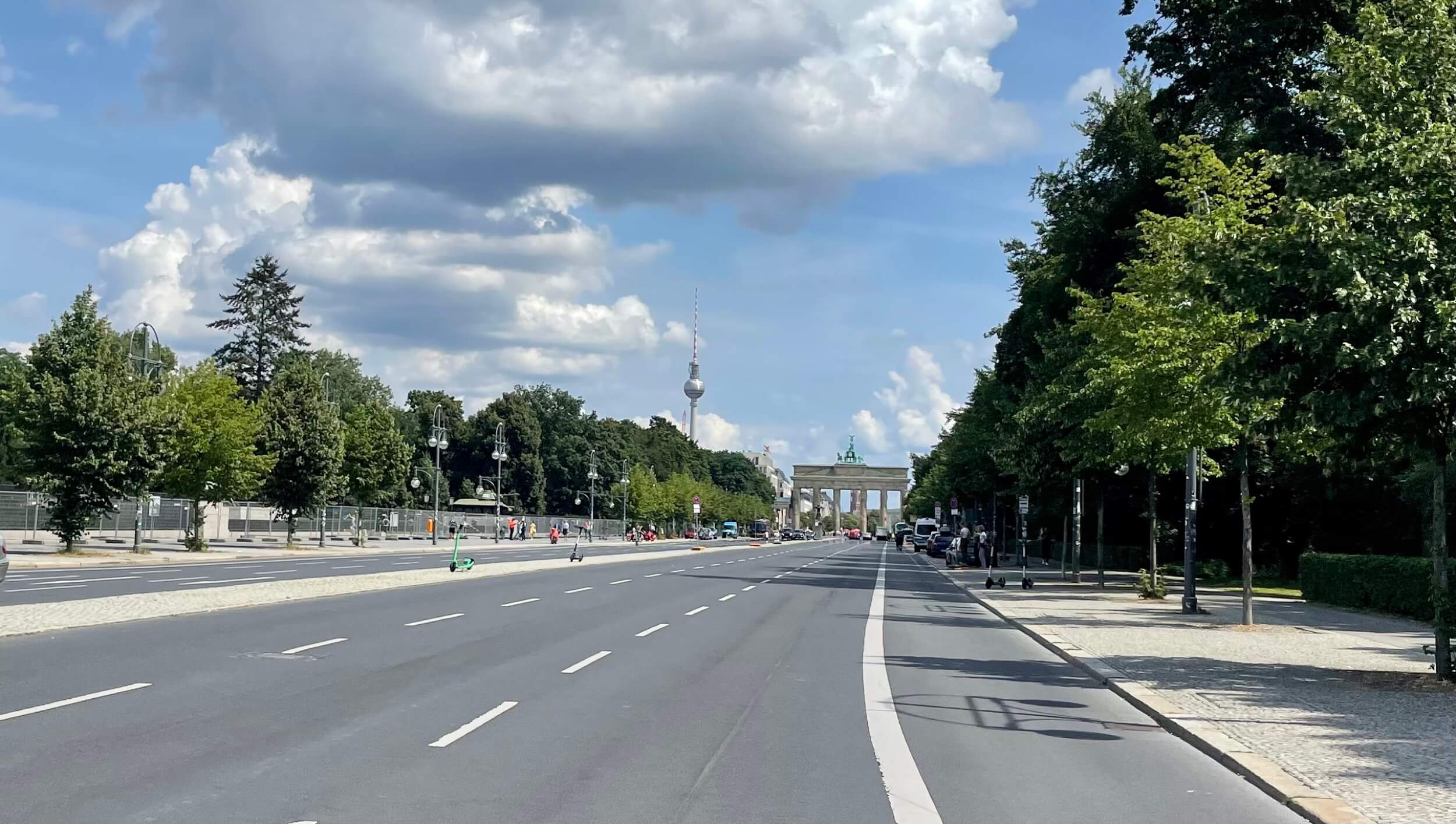 Berlin - the symbol of the fall of the communism

The Berlin Wall fell and with it, the symbol of how both physically and ideologically you can separate a nation. People did this to each other. Families were broken apart. A country was broken apart. It was one of the weirdest thing in the world - to have a part of the city completely hidden behind a wall. 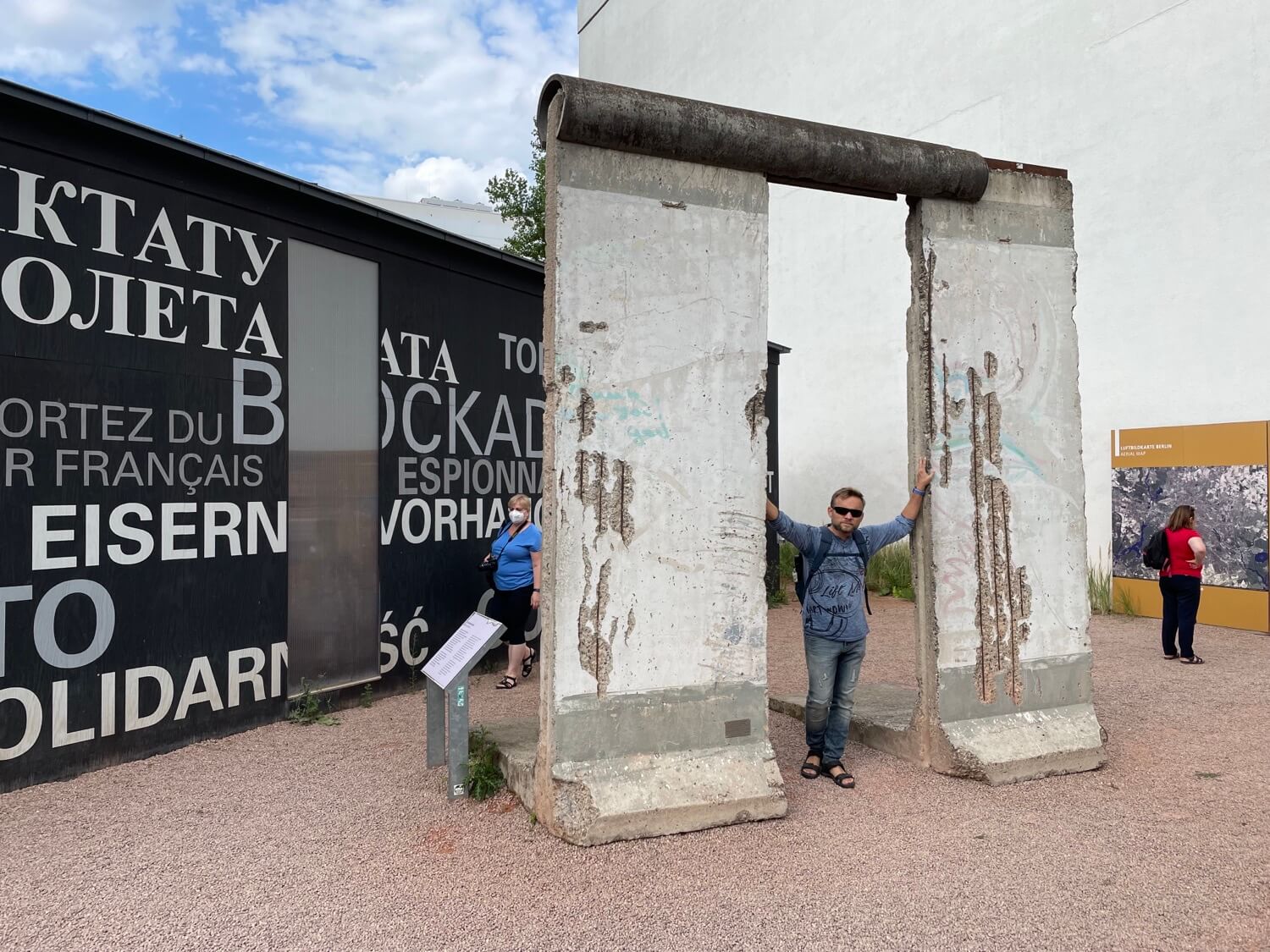 It’s no longer there but the reminders of it are still present and they serve as a great cautionary tale to what humans can do to each other when they have different points of views on things.

I still remember the holes in the Berlin Wall when I first visited the city. I’m happy we’ve got the places like Checkpoint Charlie to remind us of how it was when a city was divided and people wanted to cross to the other side. 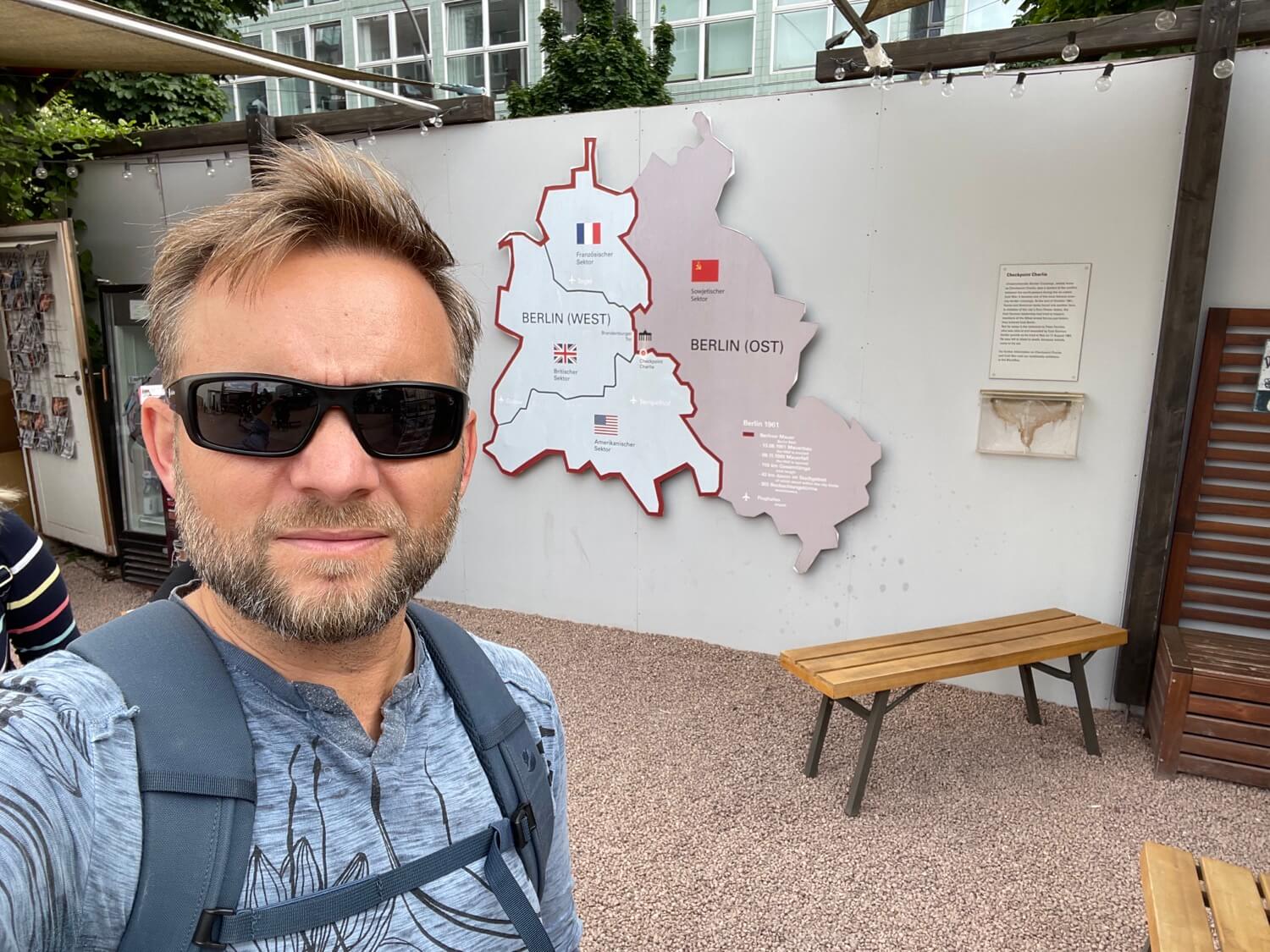 Berlin - the respect of the history that really happened.

Apart from the Wall, Berlin doesn’t seem to be pulling any punches as to showing you all of its history. There’s a gloomy Holocaust museum. Right in the city center there’s a Memorial to the Murdered Jews of Europe. Very close to it there’s the Soviet War Memorial. 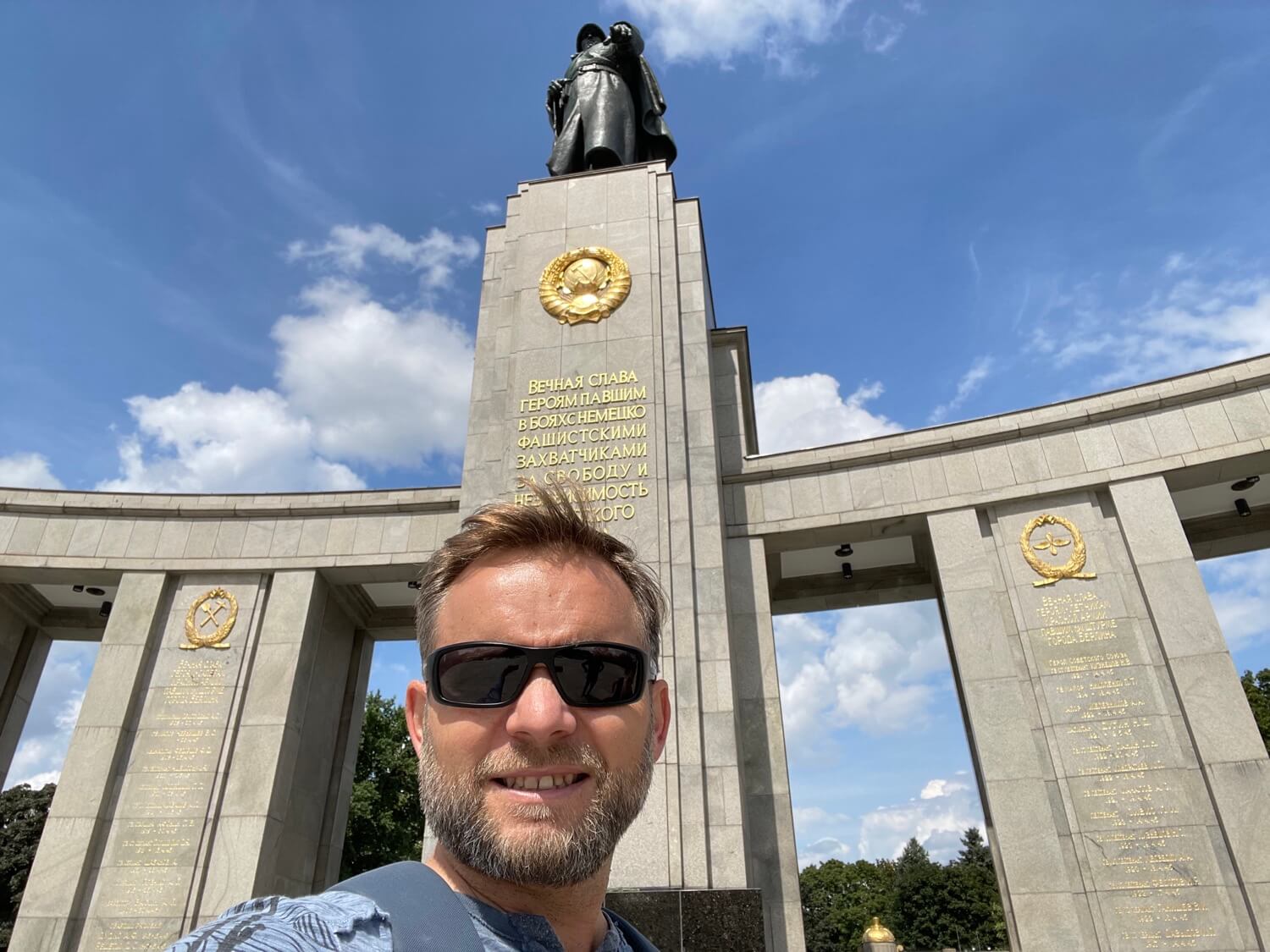 It’s all to show you what really truly happened. There’s no trying to sugarcoat the history of the last century. It’s all here. I think what it all does is trying to make sure people who died receive the respect they deserve while on at the same time telling us a cautionary story of what happens when people kill each other.

The more I look at all this the more pacifist I become. Why would humans do all this to each other? Why would we shoot at each other instead of trying to listen, respect and just be together?

Now when you visit Berlin, you see how modern it is: the amazing Berlin Central Station, the Bundestag Building, the new hotels and other constructions. However, to me, the symbol of modern Berlin has always been the Potsdamer Platz. 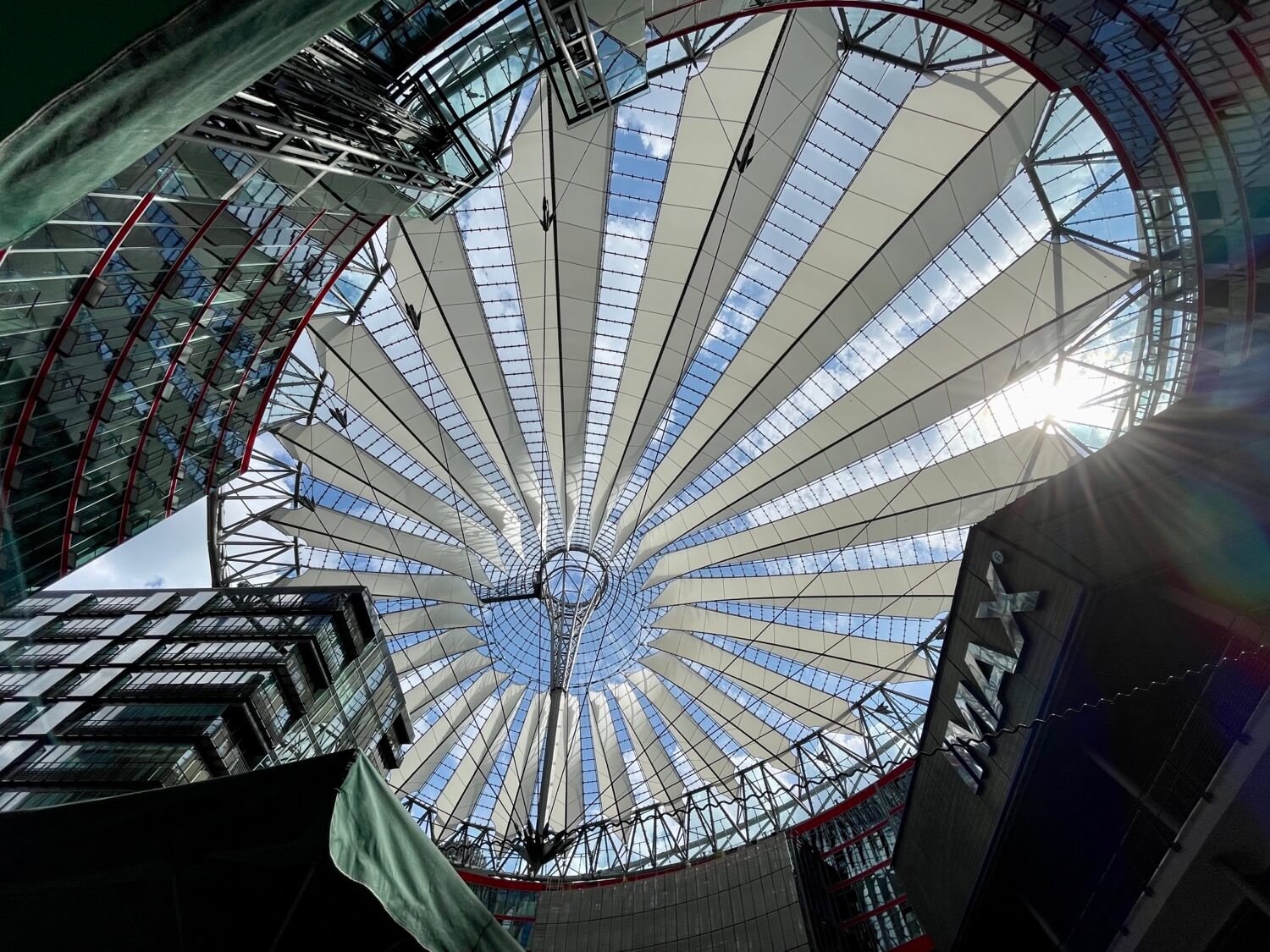 There is a Sony Center Store there which in early 2000s when I was studying in Germany to me was a place to visit. It was before Apple Stores. When Sony was still the tech giant with Walkman players, Sony Viao laptops and the like. To me, the Potsdamer Platz with its design and the Sony Store was the place to be anytime I happened to visit Berlin.

Back then I was a poor student, attending FH Stralsund who couldn’t afford to buy one of those shiny Sony things or to eat out in these fancy restaurants to properly enjoy the view. This time around I dined here with my family and I enjoyed it.

Berlin - the city of culture and museums

The Museum Island in Berlin is amazing. We just had the time to visit the Neues Museum but I do intend to come back here to visit more. My daughters loved the Egyptian expositions, especially the hieroglyphs on the walls.

And I fell in love with the Nefertiti. She’s absolutely stunning!

Berlin - the city of green and chill

Berlin has always appeared very green to me. Lots of parks, including the big one in the city center. Lots of trees all around. Water, fountains and lakes. 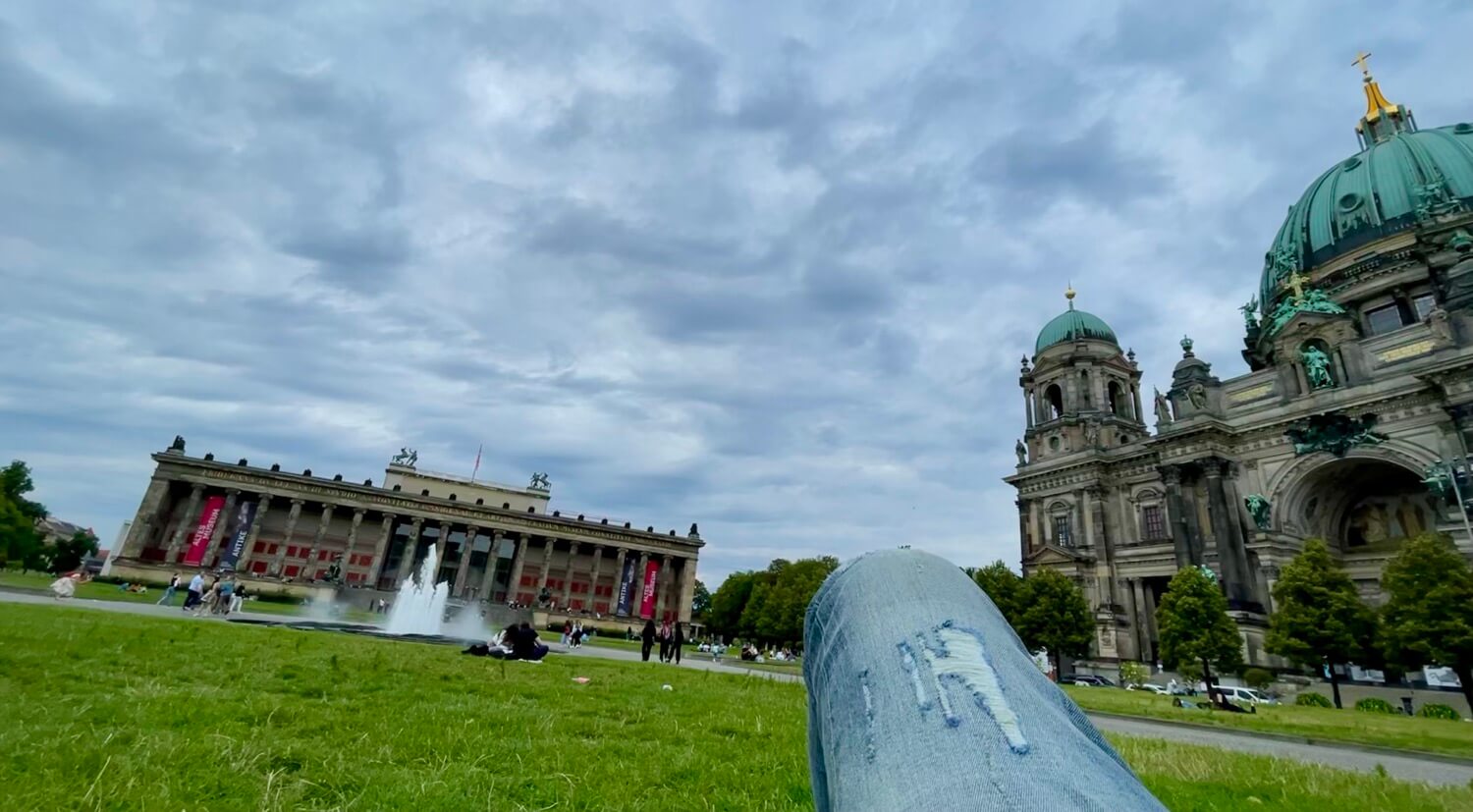 Now, in 2021, in the post-pandemic world, the city promotes bikes, scooters and public transport, instead of car traffic. It’s amazing. I was shocked to notice that there weren’t many traffic jams in the city center and that it was relatively quiet for a city of close to 4 Million people.

Just walking around Berlin is fun. When we needed to relax we could chill out on the grass right outside of the Museum Island. After visiting one of the museums we could casually eat a Kebab in the Monbijou Park and enjoy the hip environment, listening to someone play and sing. 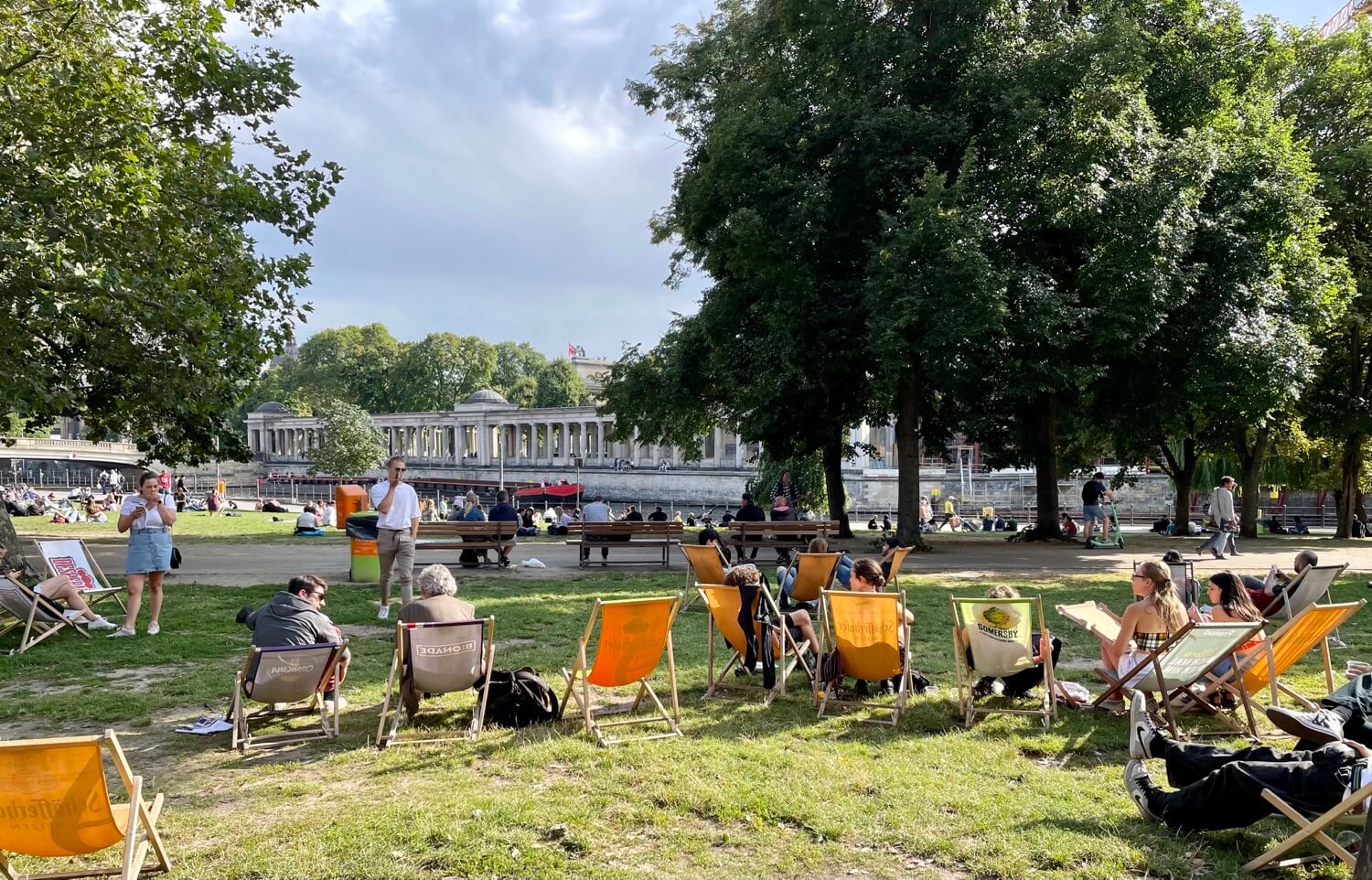 Berlin - the city to keep coming back to

Every time I visit Berlin, I’m reminded how much I love this city even though I’ve never ever lived here. I simply enjoy passing by and taking it in.

I’m glad I was here this time and I’m hoping to be coming back yet again in the future.