Last Sunday, February 1, my company: Nozbe celebrated 8 years of being in business. Wow. This is like 80 years in the “before Internet” era… A web-based app I launched back in 2007 (the year of the first iPhone) is now a thriving business with apps for all the major platforms… and a team of 19 and growing… and 2015 is going to be our best year ever! 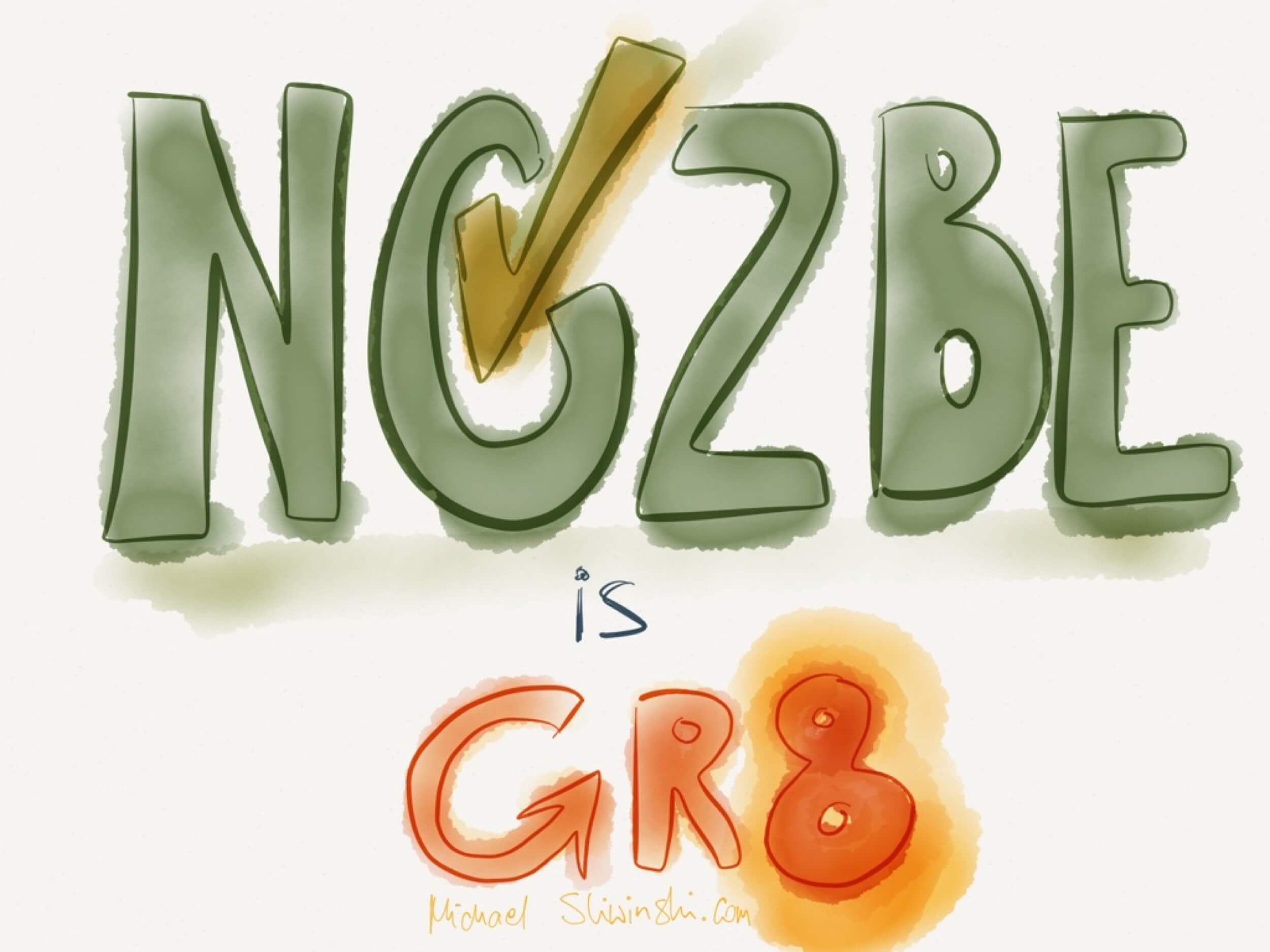 As I described in my last year’s post, we were supposed to launch Nozbe 2.0 in Spring of 2014… well it took us a lot more time, we launched in the Fall of 2014 together with new Nozbe PRO plan. Both were a gamble for our company… here’s why:

Nozbe 2.0 - rewritten from scratch for mobile

This is common wisdom: “You must never rewrite your software. It doesn’t make any sense, people will not appreciate it and you’ll waste more time than you assumed…” - well, we did it anyway. We wanted to start a new era of productivity optimized for mobile and we wanted to do it right.

… instead of the assumed 6 months… but it was worth it. Our customers love the new interface and clearly see the advantages of it… and love the consistent UI on all the platforms. Nozbe 2.0 is responsive design at its best. And it’s fast.

You have to reinvent yourself…

… to catch up. Nozbe was “born” in the desktop era. A rebirth for the mobile was necessary. Thanks to the new UI we can now introduce new features faster, we can implement iOS widgets (and Mac, Windows and Android ones are coming soon, too), we can create a an app for smart-watches (Watch app coming soon!) and do all the crazy stuff we couldn’t have done earlier. We’re very excited about the future of productivity with the new Nozbe 2.0.

30-day Trial instead of a typical freemium model

The last 7 years Nozbe worked like this: you’d sign up for a free account (limited up to 5 projects) and then decide if you wanted to upgrade. While this model served us well all these years, we decided to try something better - we wanted people to feel how Nozbe really works. We wanted our future customers to put Nozbe through the real test: create as many projects as they wanted, invite as many people as they needed… just set up Nozbe and take it for a real spin. This is why we introduced a 30 day trial - now when you go to the Nozbe page you can sign up and just go with it. In the meantime we’ll be sending you tutorials, my productivity course and so much more so that you can really learn productivity and try it out in Nozbe right away. At the end of your trial you decide - to buy or not to buy? - you still have the option to go FREE and use Nozbe at no cost with up to 5 projects.

Another thing we wanted to improve is the team collaboration. Now with the entry level Nozbe plan you get to create an additional Nozbe account for your partner, spouse… or anyone you need… at no cost at all. This way you’ll discover the power of collaboration within Nozbe easier.

Getting rid of plans… for now

Another experiment was to get rid of plans. Now each additional Nozbe account costs just one good cup of coffee per month. You don’t have to pay for 5, 20 or 100 seats. You pay as you go. You can add more people anytime you want. We still don’t have exact data how it played out… but the customer feedback has been great so far.

We’ve got great plans for 2015. We’re expanding our team, we were 14 in December, we’re 19 already… and growing. We’re trying to go where Nozbe’s productivity has never gone before: new devices (Windows Phone anyone?), new AppStores, new environments, new markets…

And more polish. Not Polish (we are a Polish team after all) but polish - meaning, better app, better sync, better push, better UI, better everything… more polished, more refined, amazing quality. And these are not just promises. We just hired our second designer and a full-time tester to help our product manager… we’re expanding to make sure you get the best app ever… and you can get a lot more done with it this year.

Here’s to the next 8 years… and more!

After all these years I’m more motivated than ever. I’ll repeat what I wrote last year: “I fell like I’m just getting started”. I’m growing as a CEO, I’m growing as a leader… and as a productivity guy. I love my work and wouldn’t change it for anything.

Every single day hundreds of thousands of people from all over the world open their Nozbe app to organize their day and get stuff done. It’s an amazing privilege and huge responsibility. I’m so thankful having such a mission in my life and for being able to pull it off with an amazing team. Here’s to the next 8 years and beyond!

Question: Share your story - how do you use Nozbe? What do you expect of us this year?