Personal relationships are tricky. Just one bad mistake and the trust between two people can be broken forever. I know, I’ve made that kind of mistake… and recently I witnessed someone “losing their face” to me several times. And it’s always a shame. 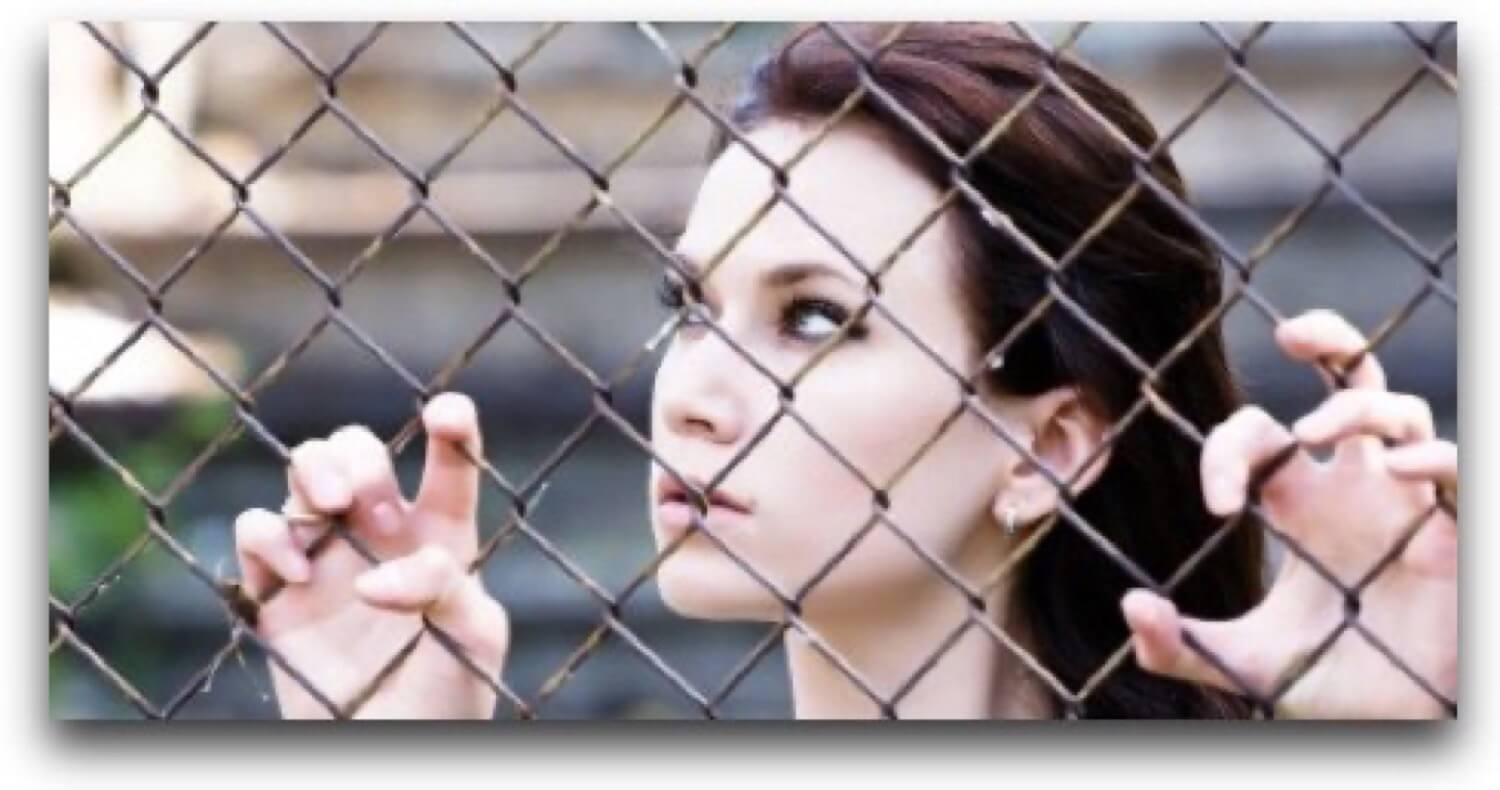 Benefit of a doubt

In a relationship involving colleagues, sales people or intermediaries in a negotiation you need to earn trust to ultimately deserve the “benefit of a doubt” and you have to work hard to get there. And if you make one mistake, you lose your face forever and this person may likely not ever trust you again.

Only one mistake can ruin it all

Let me give you an example - recently I was involved in a series of negotiations which involved a real estate agent. The agent was very nice to me, professional and was getting things very well done. I began to trust the agent that he sincerely was going to help me and the other party get the deal done in a way we both would be happy.

He was responsible for the communication between both parties and in the end, when we were supposed to sign the contract… he flat out lied to me straight in the face.

The worst part was that he lied about a minor, practically insignificant detail and he kept pushing this lie and we both knew he was lying… We eventually signed the contract because the other party was great and we wanted to get the deal done… but the sad part is that because of this lie, all of the hard work this agent was doing during the last 3-4 weeks getting the deal done for me now doesn’t make any difference. I don’t trust him anymore and will not ever want to deal with him again.

“Losing face” after so much work…. in a blink of an eye!

This is a problem with personal relationships - if you don’t pay attention, you can lose your face and trust in an instant… despite all the work you’ve done before that to build the relationship. Just imagine. This agent was working hard to earn my trust… and he was about to earn it… when with a tiny lie he destroyed it all.

Building relationships is tricky, so watch out and always pay attention or all of your work and dedication will be unnoticed because of one mistake.