Yesterday we launched Productive! Magazine #7 on the iPad and last week the same issue on PDF. It’s been a crazy ride and we’re hoping to have next issue (#8) ready in the first weeks of April on both the iPad and PDF simultaneously. The iPad version of the magazine has been created with good folks from Macoscope with their iPublisher platform. We initially charged for the iPad magazine $0.99 but now decided to leave it free. Why? 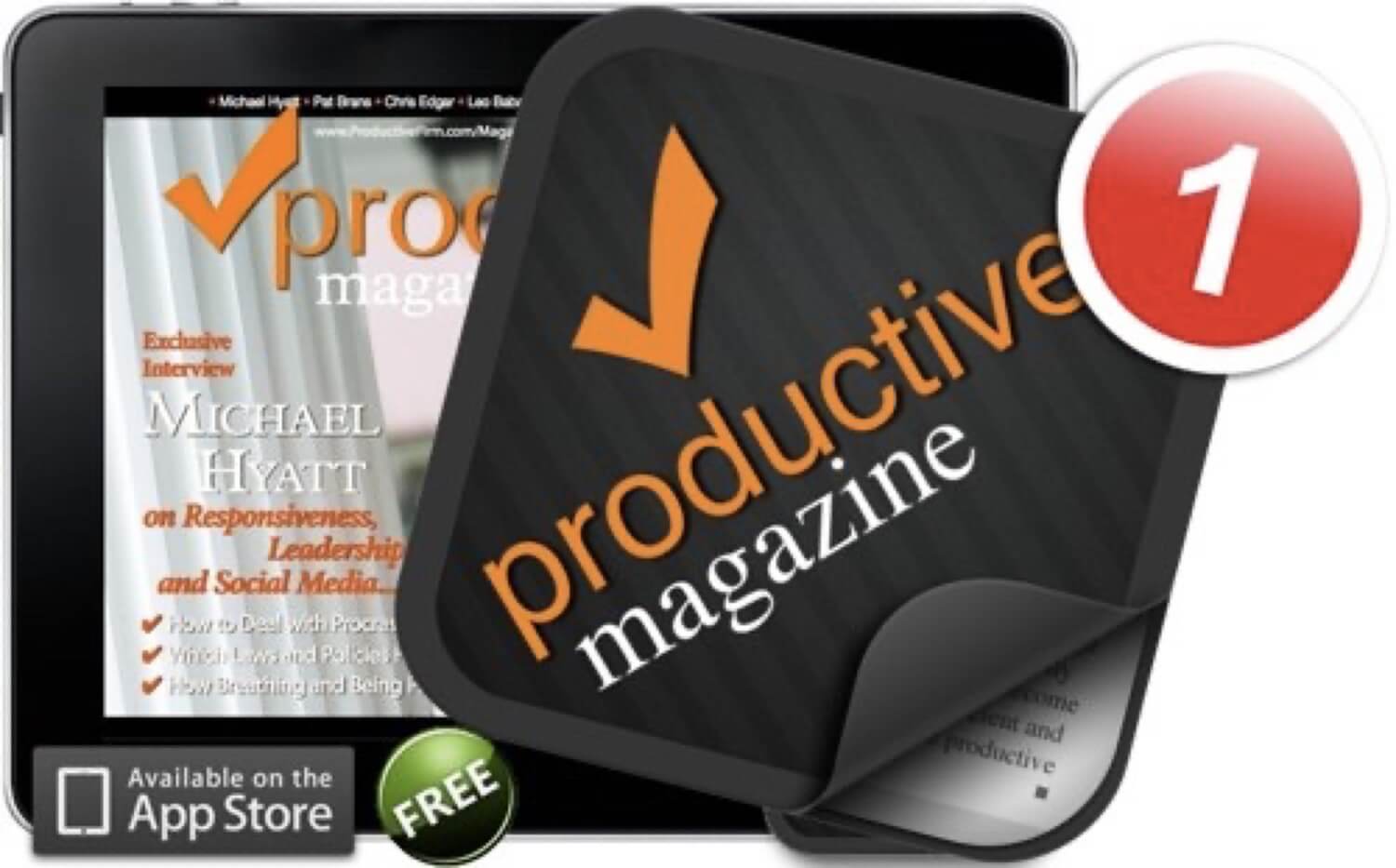 It costs to build a PDF and iPad magazine. You have to build first a professionally looking PDF version and later convert it to an iPad version in vertical and horizontal views. It’s like 3 times the work. But it’s worth it - the iPad reading experience is so much better. The work is 3x normal, but the person who’s doing it (talented Piotr Wozniak) doesn’t charge me 3x the price (thanks!) so I decided it’s worth the extra expense.

Besides, Nozbe is earning so much that we can justify spending some money on creating quality content for our users and everyone else. It’s worth it. That’s why we decided we shouldn’t charge for the iPad version. Productive Magazine is free and that’s it. Whatever’s the medium or distribution channel.

The publishing platform for the iPad is not free

It’s not, but the good guys from Macoscope like me so much that they decided to give it to us for free in exchange for an ad of the publishing platform it’s built on (iPubilsher) - they even help us preparing the magazine. We’re so lucky :-)

My time is not free either

The platform is a long term investment

Today we hit #15 spot in free apps in Lifestyle category in the Appstore and with each new magazine the readers will receive a push notification to get the new issue of the magazine. With each new issue we’re building a great readership and fantastic audience and although now the iPad downloads amount to a lot less than PDF downloads, it’s worth investing in the iPad.

Productive! Magazine on the iPad just feels right. It’s good there. It’s where it should be. And it’s a great thing being there on the iPad… and when I saw the Appstore charts today that we beat the Branson’s Project Magazine and Glamour, it felt even better.