The other day I had to get a car insurance for my wife’s car and I initially went with a broker I already knew pretty well and got a quote. Then I realized I should just for piece of mind get a second quote. I called up another broker I knew well and got 40% cheaper deal right off the bat. And this broker wasn’t doing a counter-offer - he just presented me with the best deal he could find. These are the moments that make me appreciate the “fallback” option. It really pays off. 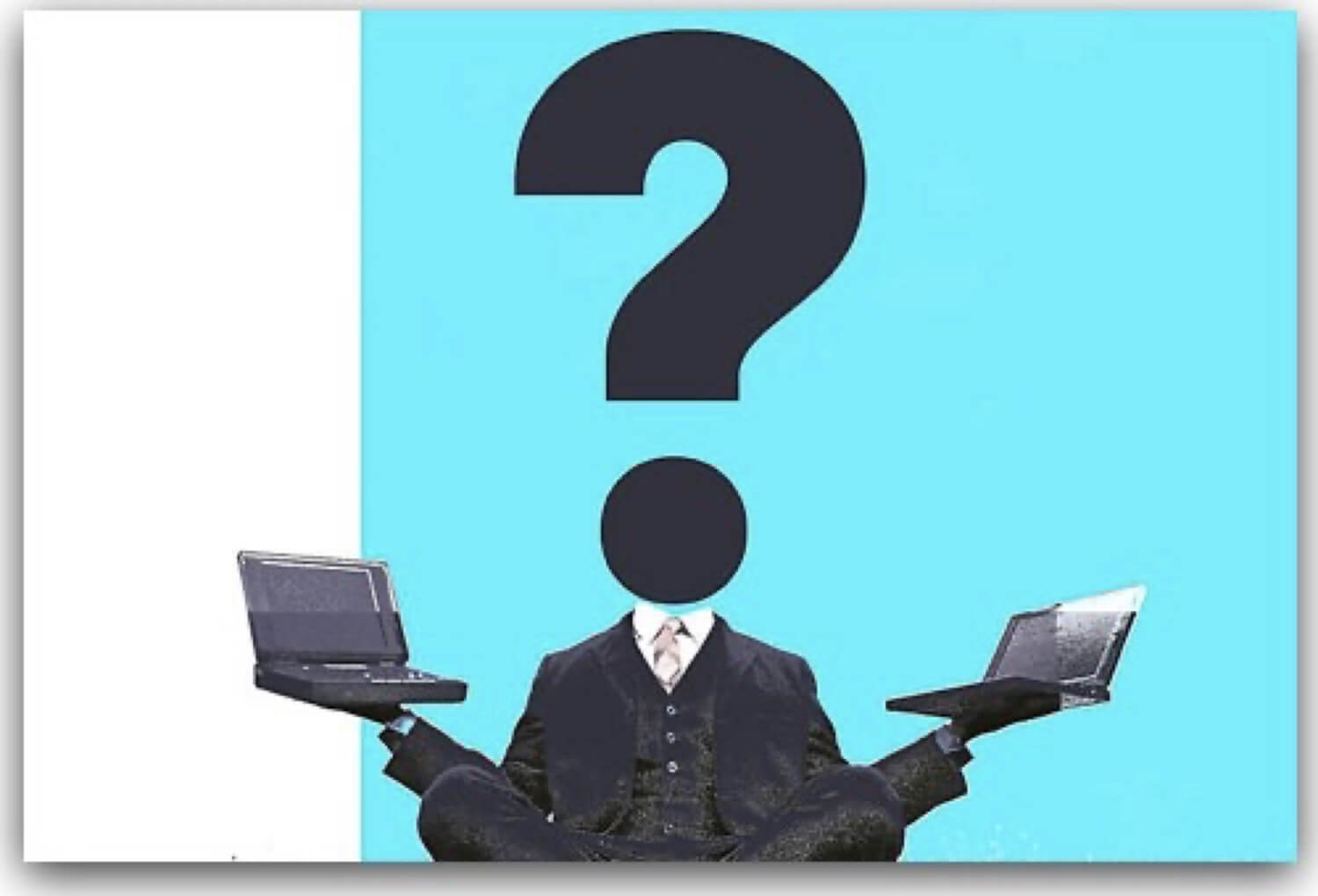 I know it sounds like common knowledge but it’s not - I remember in so many cases that I blindly relied on just one option when a long-term commitment was at stake. Especially if it’s a long-term financial deal - two options means you have a choice. Like a real choice.

When we do business with people we trust, it’s a good practice to ask around or “shop around” as they’d say in America. The people you trust are good people - no doubt about that - but they might not pay enough attention, have enough contacts, or knowledge, or simply are too busy with something… having a second option makes you prepared and ready. It’s your interests after all, not so much theirs.

Doing homework is not a wasted time

When I was trying to get a mortgage I went to two brokers and got two different deals in two different banks - and one broker told me that they couldn’t get me the bank I wanted but the other got me the deal somehow. They didn’t know they were competing - they both thought I’d only work with them exclusively.

Moreover the broker I chose actually advised me to go with two different banks and see which one finally makes the deal. Again, it was a wise move and proved my point. I got the best deal with the best (and fastest) bank.

Yes, it takes more time to deal with two people but it pays off. Time is money but if you’re negotiating a financial long-term deal. The investment of a few hours now pays off in years and years going forward.

Business is business and you’re expecting the other party to do a great job. I’m a catholic and (hopefully) an ethical person an I always want to be sincere with someone I’m dealing with but what I learned is that when you tell them “I’m also negotiating this with this other company” they’ll either start ignoring you or they’ll be mad at you or they’ll just stop working for you. The atmosphere of competition instead of motivating them, has a counter-effect.

That’s why I don’t tell the other party that I’m having a fallback option. If they ask, I don’t lie, but they never ask. I’m expecting them to deliver me a great job or great offer and if they can’t - I have all the right to have another option. After all, it’s in my interest in the first place.

What do you think? Do you always “shop around”? When?