Today is a tragic day for my country - if you haven’t heard, the Polish President’s airplane crashed in Russia, where the president and many officials (head of our National Bank, all military heads, etc.) were on a visit to commemorate the 70th anniversary of Katyn Massacre (20K+ Polish officers murdered by Soviets during World War II). It’s a tragic day for Poland and Polish people. Both President and his wife perished. 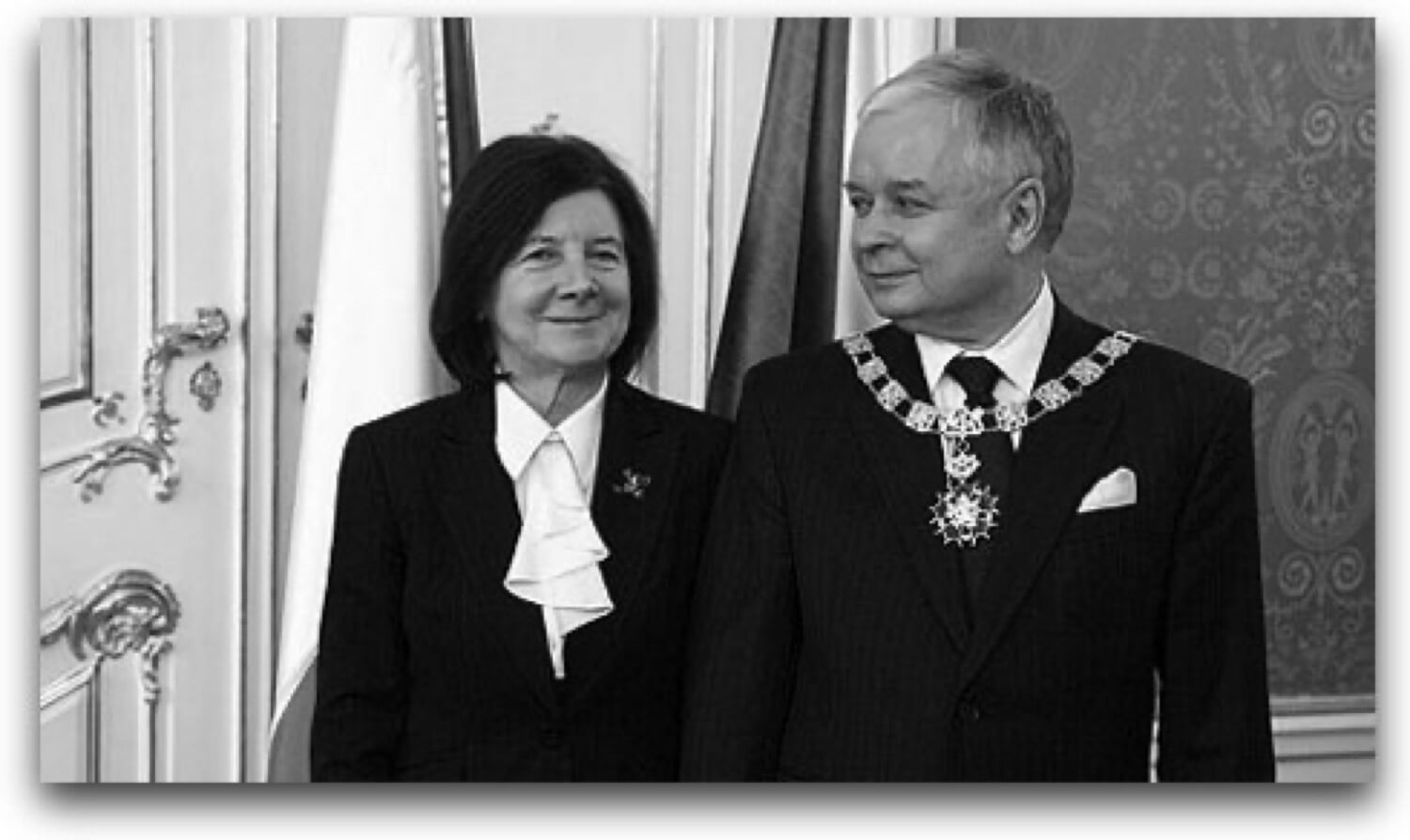 Honestly, I didn’t like our president. I didn’t vote for him, I didn’t share his views and opinions. But it doesn’t matter. He was the president of my country and I’m suffering as much as every Polish person. We just can’t believe this happened. It’s so surreal. The president, his wife and many many officials just perished in one instant. This struck everyone. Independent of political views or beliefs. It struck hard and it feels really bad.

I’m sending condolences to the families of people who died.

There were 96 people on board and all died. Apart from being government officials these were also just people who had families and friends. Apart from suffering as Poles, their families are suffering even more, because the ones close to them died today. Just imagine what the president’t twin brother must be feeling right now. I don’t want to know. I want my brother to be safe and alive at all times. I wouldn’t want to suffer anything like this. Ever.

Thank you everyone for your condolences. It means a lot.

In the morning I was playing with my daughter when my friend from Spain called me to send his condolences. He then realized he was the one to tell me the dreadful news. Later I got a message from my Russian friend. Then a friend from Czech Republic. Even from a friend from India. When I sent my tweet about the accident, I received lots of replies and many kind words. Thank you all!

The nation’s identity is hurting… but it’s still strong.

Our identity is stronger than ever today… and on the other hand it hasn’t ever been hurt so much. I’m proud we’re all united together in this tragedy and I’m sincerely hoping we can raise from it a better nation. Tragedy like this one can’t be all for nothing. And it won’t be.