Yesterday was September 1, 2019… meaning it’s been only 80 years when the World War II started (and lasted until 1945) which made all the world fight against each other and kill around 80 Million people worldwide including over 6 Million Jews as a part of the Holocaust. Today I live in the European Union (EU) with 28 countries united to form one political and economic region. Being an EU citizen gives us an unprecedented feeling of freedom, peace and connection… yet with recent raise of ideas like Brexit and other nationalistic movements across Europe with governments in countries like Poland and Hungary actively opposing European values, I feel like we’re taking the peace that we have now for granted. And peace can go away quickly. 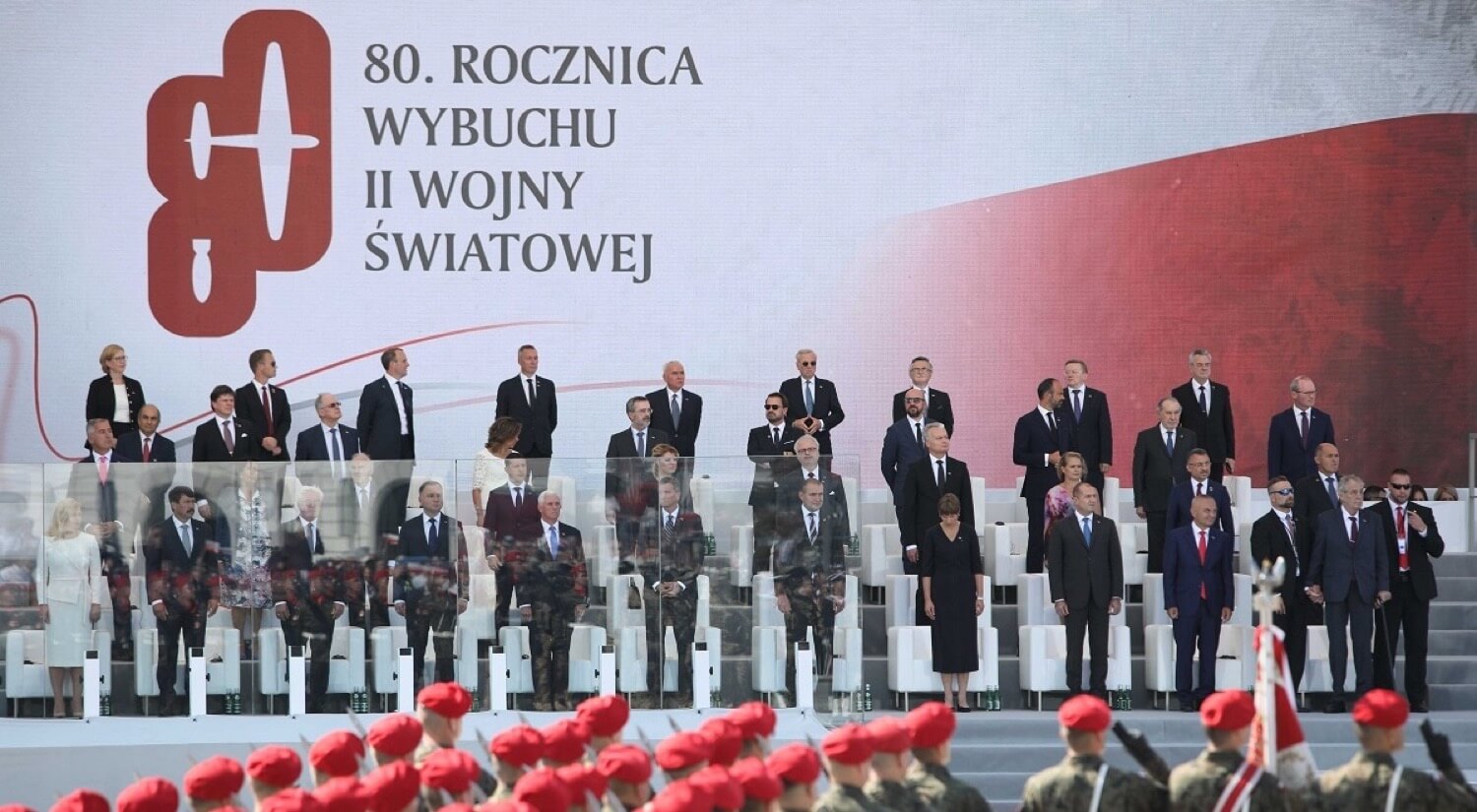 The Germans and the Russians

My home country of Poland is located in Central Europe between Germany and Russia (or countries that belonged to the Soviet Union). Throughout history we’ve been a bridge between these two powers. They used to be our mortal enemies.

Actually, so much so that a pact between these two forces started the Second World War 80 years ago. I’m 40 now so I was born just 40 years after the start of the war… and 34 years after it ended… it really wasn’t so long ago!

My German and Russian friends

I was studying in Germany, I speak German fluently. I’ve been learning Russian and I can speak some, too. I have many friends in both of these countries.

One of my closest German friends is Mirko. In fact, together with his family a month ago we spent a whole week traveling through Sweden in two RVs (Motorhomes). I’ll blog about this trip soon, it was great!

One of my closest Russian friends is Artiom. We both met 19 years ago when we were both studying in Germany. That’s right, a Pole and a Russian studying in Germany - very meta. We’ve been friends ever since. In fact, his family visited our home for a week this July and we had a blast together. And our daughters liked each other, too.

Now, let’s say it’s 1939… and I’d be forced to fight against Mirko and Artiom. Can you imagine that??? I can’t fathom this situation. These are two of my best friends and you want me to shoot them because they were born in a different country and speak different language than mine???

That’s why peace is good and it’s not something that’s been around for a long time but it’s something we should be totally appreciating more!

Peace is good, European Union is an amazing idea!

That’s why I can’t understand the new rise of nationalistic movements happening in Europe. I’m a Polish citizen that can just travel across Europe to Spain on a 3-hour flight (that costs only ~50 EUR) and if I like it there, I can just rent an apartment and search for a job locally without asking anyone for permission. Isn’t that awesome?

Yes, EU is bureaucratic and complicated… but it’s the single reason why we have peace in Europe and in most of the world right now!

Yes, I’m Polish. At home I speak Polish language and on Polish National Independence Day (November 11) I put out my Polish flag 🇵🇱 in front of my house. And I love my country. But I’m also European. And I’m a human being, so..

Yes, you should totally celebrate your national identity yet remember to recognize that we are all humans and we should love and respect each other.

When we all do that, a day like that one 80 years ago will not happen ever again!