Having an amazing CTO helps :-) (Thanks Tomasz!) When this happened I told him that instead of trying to repair the broken platform, we should migrate to the new one right away and see how complicated this is. My optimism helped here, too. My CTO gave up and we both started digging deep. Asked a couple of friends for help explaining us some things, read tons of documentation and built the thing. We wanted to migrate to a new platform and thought it’d be a long project… and the situation forced us to do this now. And quickly. 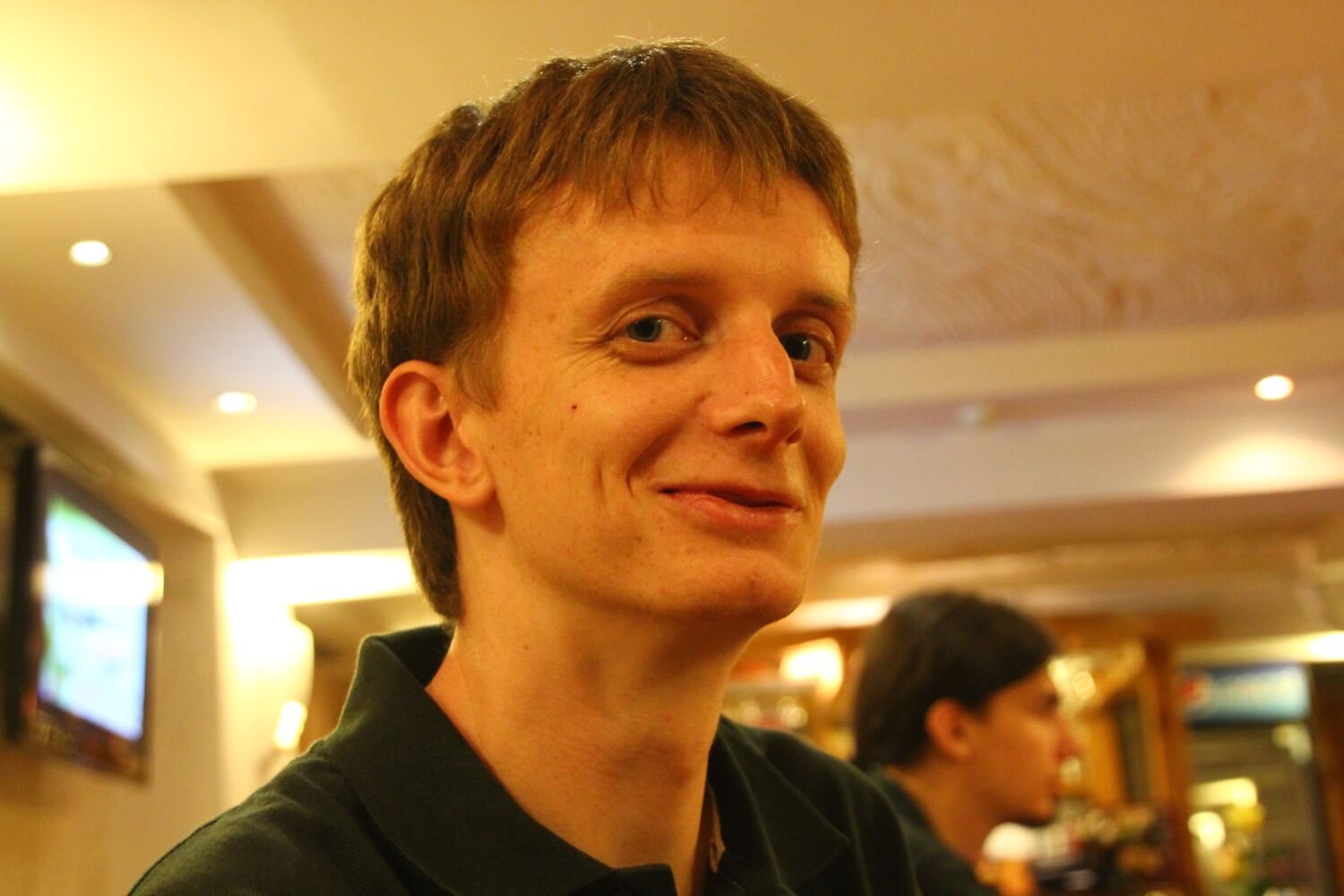 The upside? The app is faster, works with Lion’s full-screen mode, keyboard shortcuts work better… many improvements all around - and this all in two days of hard work we were forced to do. What we thought was a big problem turned to a gain for us and for the Nozbe users. You’ll see the app next week - you’ll love it :-)

In the beginning of this year one of our developers working on a key project decided to move on. I can’t force anyone to stay, but I felt really bad as the timing was just not right. Our small engineering team got even smaller… and we had really ambitious plans for 2012. Again, talked to my CTO about this situation and we decided to go for an unorthodox method of hiring and try to get a lot more developers at a time and grow our team substantially. We dedicated two weeks and some travels to this and to cut the long story short, did an amazing team-building event and got 4 new talented developers in the process. We wouldn’t have done it if it wasn’t for the blow of one developer leaving.

When things go bad - they make you rethink your situation and go for radical measures.

You’re forced to think outside of the box. To shift, change attitude and get outside of your comfort zone and do something different. Actually, come to think about it, drawbacks should be treated as indicators that you’re doing something well, but should fix the direction you’re going. Instead of asking: “Why does it always happen to me?” we should be saying: “Well, this didn’t work well, what does it mean? What should I do next to change course and do something even better? Maybe I wasn’t aiming high enough?”

It reminds me of Seth Godin - who when talking with me said that his lizard brain is like an indicator… the same I think applies to drawbacks.