Last week I watched the keynote where Apple showed off their newest generation of iPhone, the iPhone 5. Before unveiling their “new baby” they reminded us of some great statistics concerning the adaption of iOS and “iDevices” in general… and this prompted me to write this blog post - to highlight to you how going iPad-only is easy when you are an iPhone user. Here’s why: 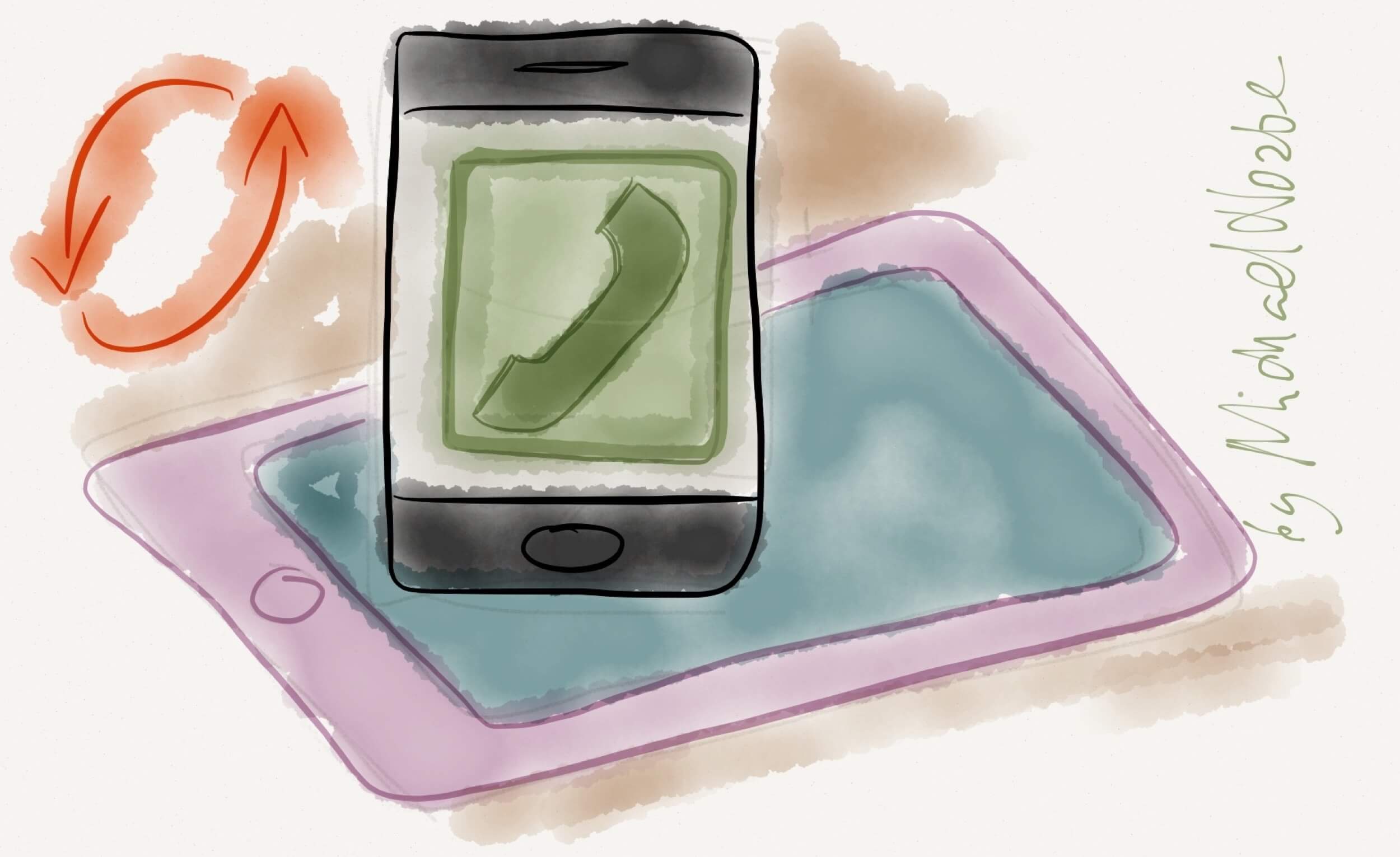 First off, both the iPhone and the iPad use the same operating system - iOS, which in many cases means the same (or very similar apps), the same file system (or lack thereof), the same cloud services and practically the same workflows. It’s very easy to set up the iPhone the same way you set up your iPad - with very similar home screens with apps.

Now, thanks to iCloud, Dropbox and other syncing mechanisms, most of these apps can “talk to each other” and stay in sync. This way, you can very easily start your work on the iPad and finish it off on the iPhone. And the other way round. This happens to me all of the time.

Some apps I use on both the iPhone and the iPad:

I’ve got the same email accounts set up on both iPhone and iPad’s Mail app. I use Reeder to read RSS news and Pocket to read the articles I saved for later; I use Evernote to store and access my notes, I use Nozbe on both devices (duh!), Dropbox and apps that sync using Dropbox (like 1Password for passwords and Nebulous writer for my texts), I access Facebook, Twitter (using Tweetbot for iPhone and iPad), Pinterest, Socialcast and other social apps as well. And Skype too (making my iPad a giant telephone :-) And these are just a few examples that come to my mind. There are a lot more apps that I use on both platforms.

The last argument - the look-and-feel is the same

That’s the thing. I can’t imagine working on the iPad and using and Android or Windows phone. I do have both of these phones for testing purposes and I do need to use my Android phone from time to time, but my main phone is the iPhone. And its look-and-feel is almost exactly the same as the iPad’s - and this boosts my productivity as well. I don’t need to adjust to a different menu, set of apps, anything else… when I’m on the iPhone. The only thing I have to adjust to is the small screen. And nothing else.

How do you like your iPhone/iPad combo? Would you give up one of these or do you think they’re made for each other?