As today is December 15, it would actually be 19th birthday of my entrepreneurship. Back in 2003 on this day I formally started my company called initially apivision.com as a web and Internet Marketing consultancy. Later as I launched Nozbe in 2007, I changed the company name to reflect that. However, there is no celebration today. My email, which I sent to all of Nozbe users earlier this week explains that my company has transitioned from sole proprietorship to a limited liability company. I also touched on our #NoOffice culture, why I believe it was this change was badly-needed as the company grew and why I procrastinated on it. I hope you’ll find it interesting: 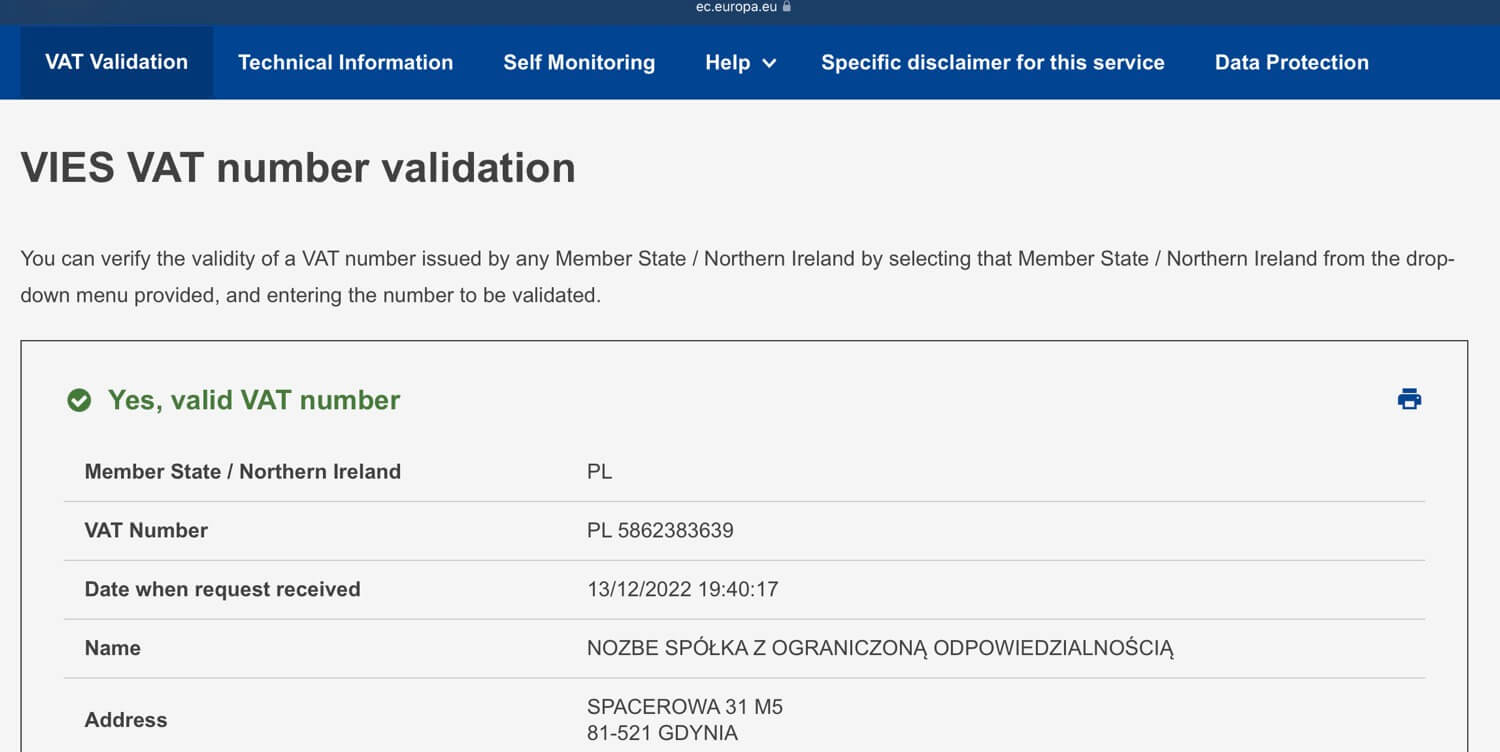 Email about the change to Nozbe sp. z o.o.

This short email is to inform you that over the last few months we’ve made a transition from a sole proprietorship company: Nozbe Michal Sliwinski to a limited liability company: Nozbe sp. z o.o..

As it was a natural transition from one entity to the other, all the contracts that the previous company signed are automatically transferred to the new company. You don’t have to do anything. Your Nozbe account with us keeps working as it was before.

It’s really just an administrative change and we have updated our Terms and Conditions to reflect that, along with the new mailing address and tax ID: PL5862383639.

As you know, we don’t have a central office as everyone on our team works from home, so the only address that matters to you is nozbe.com - and this address hasn’t changed at all.

As Nozbe grew and the team grew, the transition to a new type of company was badly needed. Believe me, I was sticking with “if it ain’t broken don’t fix it” for as long as I could but it’s finally done.

The ownership of the company hasn’t changed at all. I’m still the founder, CEO and majority owner. I’ve been running Nozbe for the last 15 years and I still feel like we’re just getting started and I’m excited for the future of Nozbe.

The new Nozbe is taking off, we’ve made significant improvements on the app and while many of our users are still on Nozbe Personal, quite a few are successfully migrating and taking advantage of the new features of the new Nozbe.

I’d like to finish off this email by thanking you for being a Nozbe user. Helping thousands of busy people like yourself get organized is a privilege and honor - thank you for letting me and my team serve you.

Here’s to many more years of productivity,

When did the transition happen?

My sole proprietorship ended on August 18, 2022 - on the day when the limited liability company: Nozbe sp. z o.o. was incorporated.

Still, I was running my initial company almost 19 years. Almost two decades. And I keep being an entrepreneur - just through a different company form.

As my company is incorporated in Poland, the “sp. z o.o.” phrase is the literal equivalent of the LLC.

Here’s to the next decades of running Nozbe!