I couldn’t attend this year’s LeWeb conference but I’m definitely going next year. As I can see from the live stream (thanks Loic for doing this - it’s a great idea to have the live stream free for the rest of us!) the discussions are really cool and the list of speakers is amazing. What caught my attention is the Best of Europe panel where they talked about the fact that we don’t have Sergeys and Larrys worth 16 Billion U$ each on the continent… 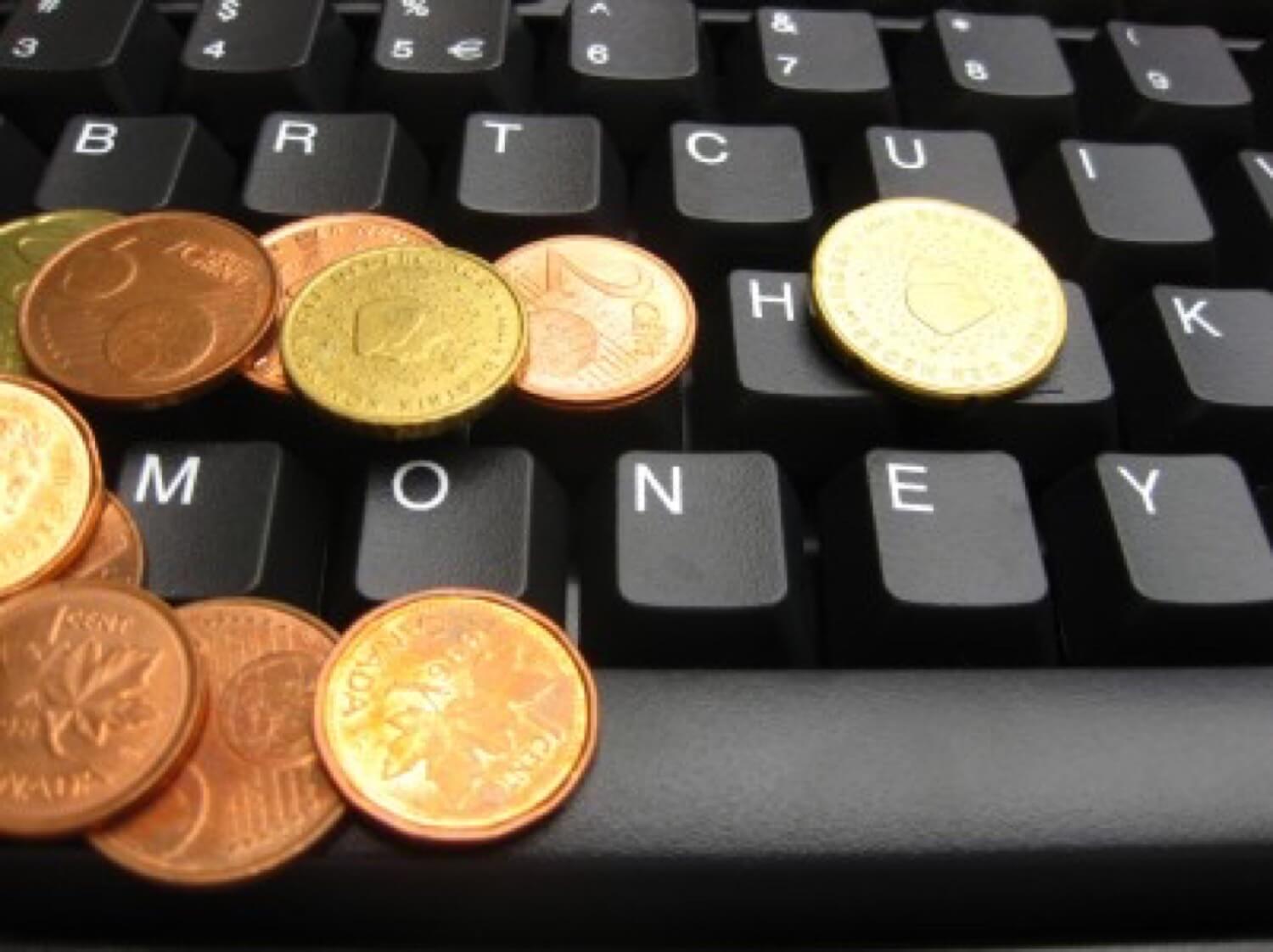 I personally don’t care about being a millionaire. I care about running a successful Internet startup and having tens of thousands of happy and productive users, but I’m not doing it to make millions or to sell out or whatever, I just like this lifestyle and it makes me really happy and gives me enough money to feed and maintain my family.

Where are the ultra-successful startup owners in Europe?

The fact is - the richest man in Spain is worth roughly the same as Sergey or Larry of Google, but they are young and run Internet company that is changing the world and he’s old and he’s running a clothing franchise called Zara.

So why don’t we have Internet millionaires in Europe?

While I don’t have all the answers, I think it’s because of the following reasons:

Not me, I’ve set up my company right after college (and it took me a while until I nailed it with Nozbe), but most of my friends wanted a nice steady job and started climbing their career path in a big company after studies.

Already during my studies I found out that most of my friends where dreaming of great jobs with great salaries, company car, mobile phone, laptop and all the benefits that come from working for a giant corporation.

Just as in #1, people in Europe are afraid of risk. Families find it really hard to borrow you money. Everyone’s afraid of trying and failing… It took me a few years and a lot of hard work to finally create a startup that was successful. I had to do lots of client work to maintain my family and work on my startups in the evenings. It paid off, but most of Europeans don’t want to risk it. On top of that my both parents are entrepreneurs, so I had their blessing and understanding.

3. Even VCs want a proven Google-killer

The funny thing is that VCs in Europe also want to invest in “proven” models (aka: copies of web apps from the US that worked there). They want us to make clones that have worked across the pond. They are VCs, they should be taking risks, it’s their job, isn’t it?

4. Entrepreneur in Europe is a 2nd grade citizen.

Sorry to admit that but I found it true on several occasions. It’s better in Europe to say: I work for IBM, Microsoft, Sun, Procter and Gamble…. (put any big corporation name here) then to say - I work at home on a startup.

My mum once called me on the phone asking what should she say to her friends when they would ask her what I’d do for a living, because she knew I work from home and my entire team works remotely too… I’d reply to her: “I’m a CEO of a multinational company that is bringing productivity solutions to people from more than 100 countries in the world.” - she responded - yes, this sounds really good, a lot better than: “I’m sitting at home doing something on my computer”.

It’s because of the fact that we have small Europe with really small countries with lots of language and cultural differences. So most startups start at home and provide solutions only locally.

It amazes me each time I’m talking about Nozbe with fellow startup owners as they would always ask me, why I didn’t first start locally in our country and later went for the US market. They find it really amazing that for me it was an obvious choice - I read “Getting Things Done” by David Allen in English, I was reading US-based (mostly) GTD blogs, I knew GTD is most popular in the States, so why would I start a GTD app in my country where hardly anyone knew GTD? For me it was a no-brainer… See Apple’s tagline: Think Different.

I’m already seeing a significant change and surge of entrepreneurship in Europe, specially thanks to all the “Barcamp meetings” being held throughout Europe. Things are looking up.

What do you think? Can we have another Google-like startup in Europe? Can Europeans make it happen?