Recently my visit to Japan and a blog post by my friend Michael Hyatt and… lots of guests to our house (it’s summer and many people love our place…) made me think more about the art of saying NO - how to politely decline and still feel good about it. 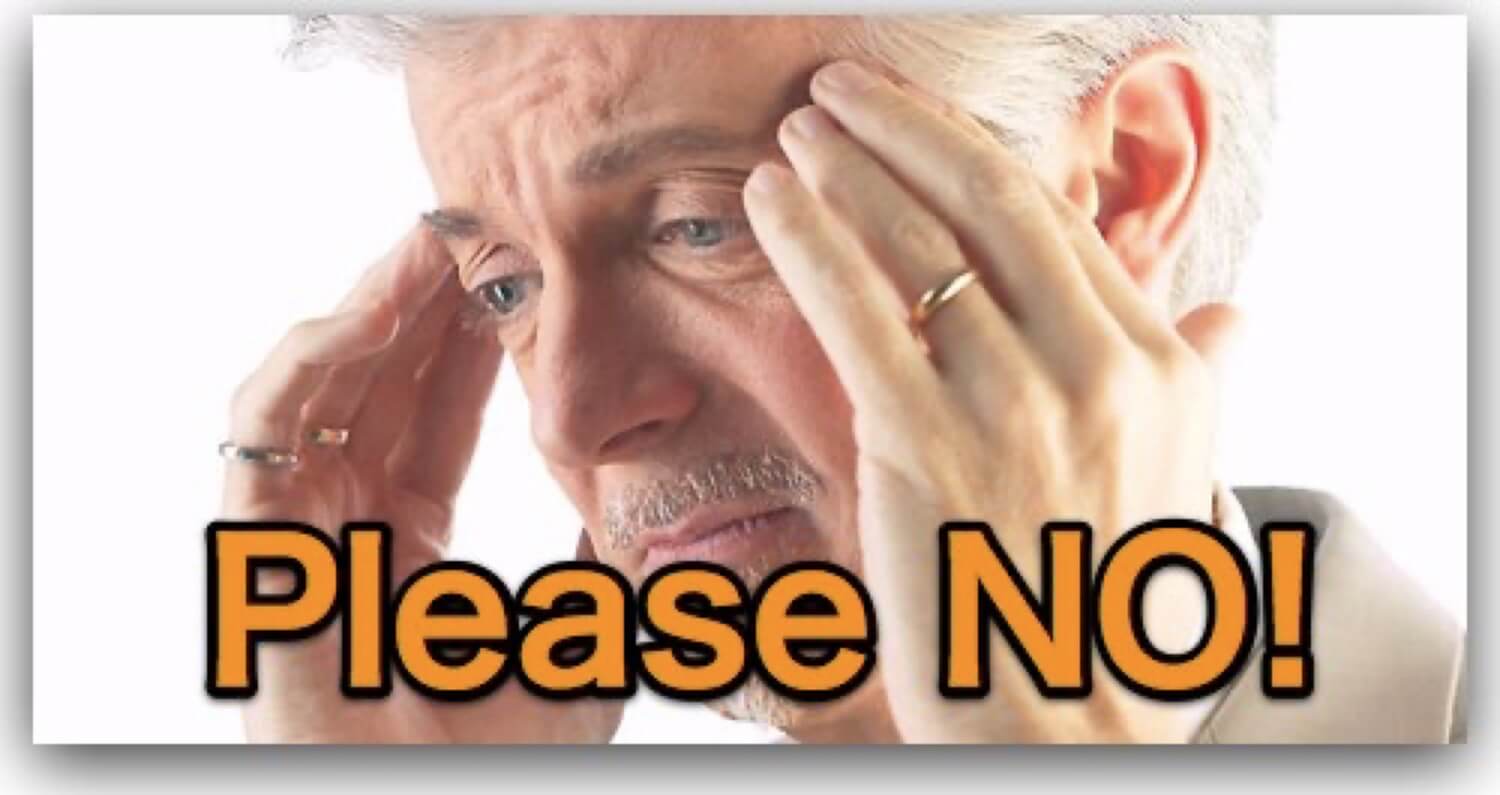 Saying NO is a skill.

Especially in relationships. I’m this kind of person who’d always want to make everyone happy and I used to say YES all the time. Until my commitments list just grew so big that I simply couldn’t keep up with it and almost blew out. Every relationship counselor will tell you that you’ve got to be assertive - you have to know when it’s perfectly OK to say no and how to do it in order not to hurt the other person’s feelings.

Saying NO to feature requests

When users are passionate about your product, they’ll send you lots of feature requests. It’s a good thing. You should read them and reply. But it doesn’t mean you’re supposed to say YES to all these requests.

People send in some great ideas… but many of these are good just for their particular case… and you want to build a great product for all of your customers. You need to make sure you say NO. It hurts. It may disappoint some folks. But it needs to be done like this. There’s just no other way around it: thank the customer and just admit that’s not where the project is going.

We have a great user base in Japan and I get to travel there at least twice a year. It’s an amazing country and these are some of the most amazing people I know. They have impeccable manners and they never say NO directly in your face… They do decline but as they don’t want to hurt your feelings, instead of flat-out saying NO they just seem confused.

In the situations when I really thought me doing something was totally out of place I’d act confused and ask a question back confusing the other person: “You’re saying that I need to this… but what if you did that - wouldn’t that solve a problem?” Then the ball is on the other court. Most likely the person would realize they are out of line and shouldn’t put so much stuff on your shoulders.

Again, I’m a person who loves to help people. But when I realize I’m being used… and I did say yes, I keep to my commitment and put a mental note not to do the same mistake again. Next time I’m smarter. (that’s the theory). Basically that’s my biggest advice - don’t repeat the mistake of overcommitting and you should be fine. As I said in the beginning. Saying NO is a skill.

How do you say NO? What has worked for you so far? How do you learn to be assertive?